Why Aren’t There More Women on Festival Stages?

Did you know that women made up less than 30% of the biggest multi-genre festivals line-ups in 2018 and some festivals still have no female headliners? Keychange is an international campaign for better gender equality at festivals. Come and find out more from its founder and panelists from SIM São Paulo, the largest music convention in Latin America, which has  signed the 50:50 gender balance Keychange pledge alongside SummerStage. www.keychange.eu

Vanessa Reed will shortly be moving to New York to become President and CEO of New Music USA. This follows 11 years a CEO at PRS Foundation, the UK’s leading funder of new music and talent development. At PRS Foundation, Vanessa initiated the Keychange campaign in response to the gender gap in music and launched numerous other award-winning talent development programs for music creators of all backgrounds. This includes the pioneering Momentum, Women Make Music and New Music Biennial programmes. In 2016 Vanessa won the music category in the Hospital Club’s 100 Awards for UK creative industry influencers. In 2017 Vanessa was awarded a Fellowship by Leeds College of Music and accepted Music Week’s Outstanding Contribution to Charity Award for PRS Foundation. In 2018, Vanessa was recognised on the BBC Woman’s Hour Power List as the 3rd most influential woman in the music industry after Beyonce and Taylor Swift. Follow Vanessa on instagram and twitter on @iamvanessareed

Corinne Bailey Rae is a singer, songwriter and musician from Leeds, England. She shot to stardom with her self-titled #1 UK debut album in 2006, featuring the global hits “Put Your Records On“ and “Like A Star”. Bailey Rae has received two GRAMMY AWARDS, two MOBOS, alongside multiple nominations including BRIT and BET Awards. Bailey Rae has toured across the world and had collaborated and performed with a variety of artists including Mary J. Blige, Paul McCartney, Questlove, RZA, Tyler the Creator, Pharrell, Logic and more.

Her knack for forecasting acts on the cusp of major popularity while remaining authentic and thoroughly respected in their given genres, as well as her keen vision and broad awareness of a host of musical styles and genres has kept SummerStage at the forefront of the festival circuit and ahead of the curve in the intensely competitive New York live-music market. Landmark bookings in her tenure include luminaries such as M.I.A, Vampire Weekend, Seu Jorge, Blood Orange, Sharon Jones and the Dap Kings, St. Vincent, Esperanza Spaulding, Alabama Shakes, Miguel, The xx, Gary Clark Jr., Janelle Monae to name a few.

Prior to City Parks Foundation, Ms. Elliott was the Talent Buyer at Sounds of Brazil (S.O.Bs) club, presenting then-unsigned artists like, Kanye West, Ledisi, John Legend, plus artists’ such as The Roots, Outkast, Erykah Badu, Jill Scott and countless more. She began her career at Loud Records, the seminal Hip-hop label in radio promotions and marketing, as well as RCA records in Artist Development, and also was an assistant at William Morris Agency.

Ms Elliott, currently is the elected Secretary of the New York Chapter of NARAS, and is a Los Angeles transplant who proudly calls the South Bronx home. 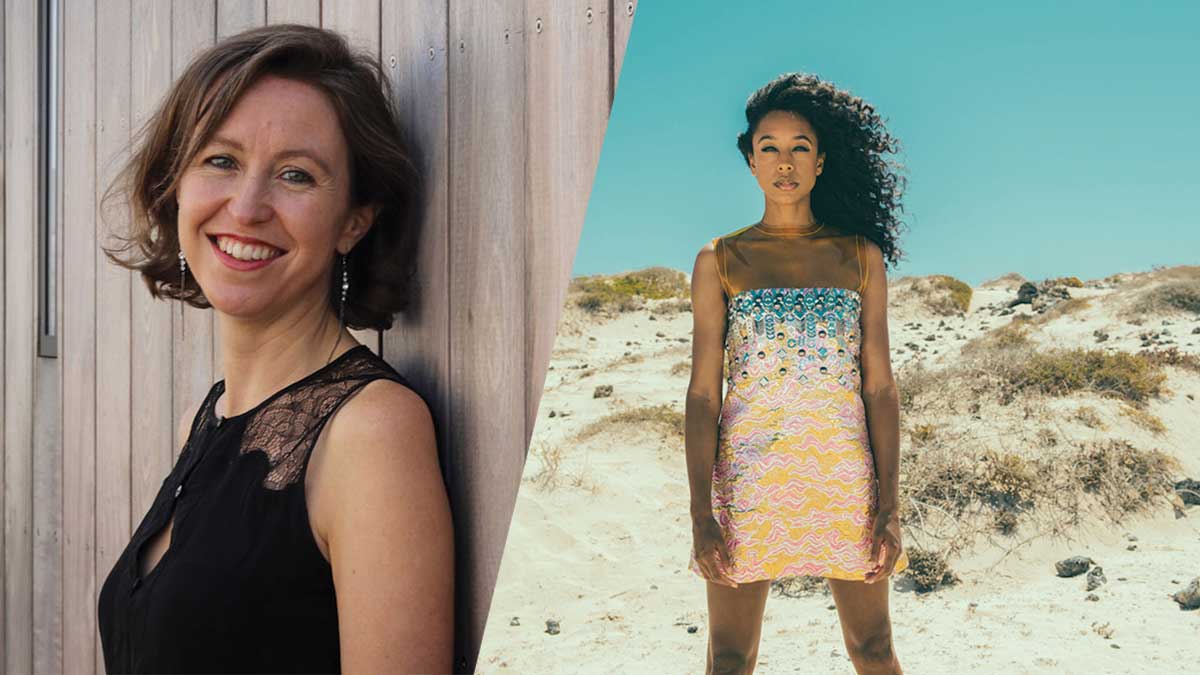