Each year we assemble some of the finest musicians in the world who reflect Charlie Parker’s musical individuality and genius, to promote appreciation for this highly influential and world-renowned artist. This vibrant – and free – celebration of jazz in New York brings together stories, veteran players and the next generation of jazz artists.

The Charlie Parker Jazz Festival, our city’s annual salute to the eponymous late saxophonist, will return in its 30th year for a three-day celebration of live jazz in the neighborhoods near where Parker worked and lived, including Harlem’s historic Marcus Garvey Park and Tompkins Square Park in the East Village. Additional jazz events will also be held across the city to celebrate the festival, more details to be announced. 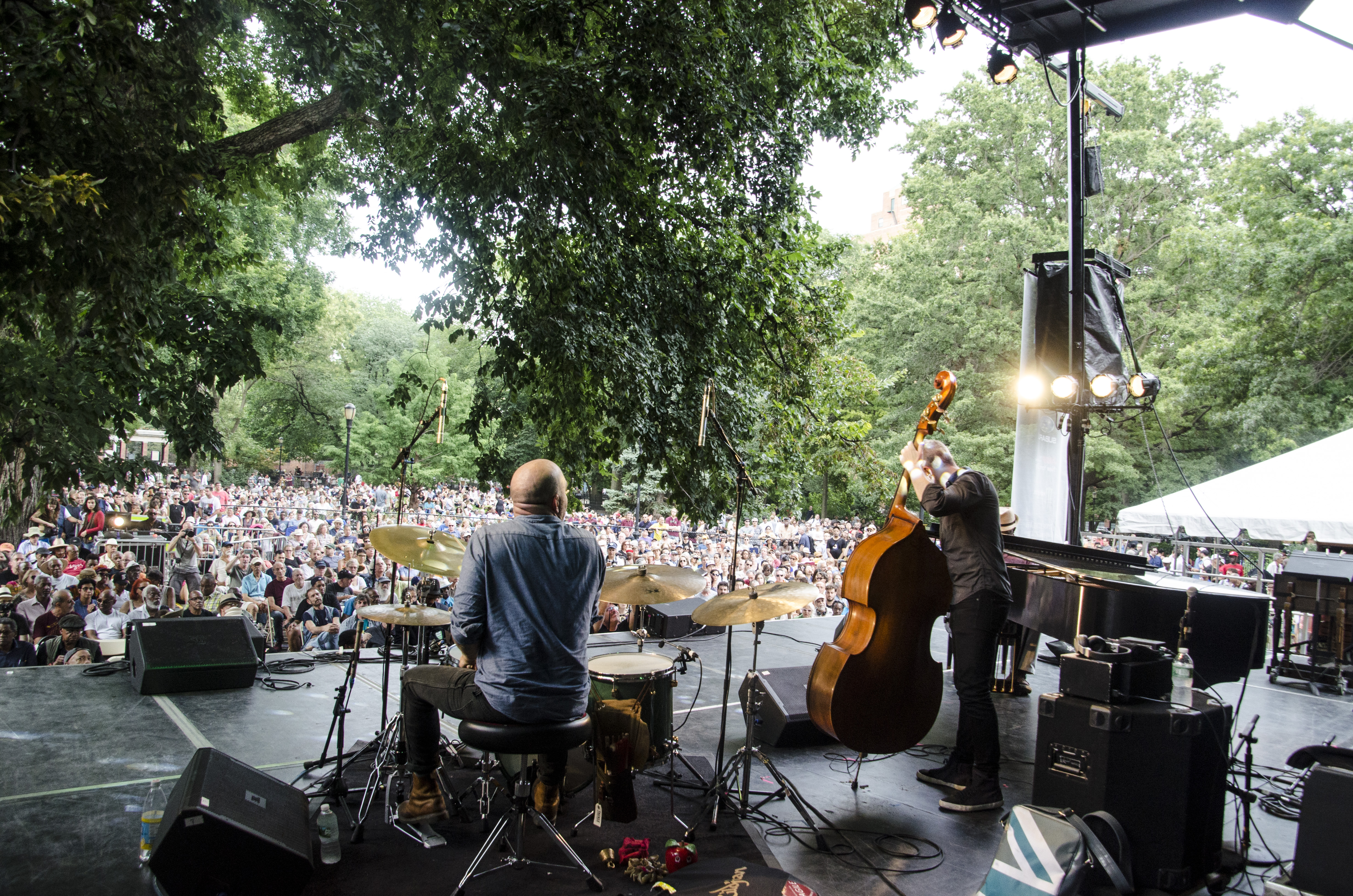 Visit our YouTube to watch on demand highlights from our digital celebration.

Additional support is generously provided by our dedicated festival audience and SummerStage Members. 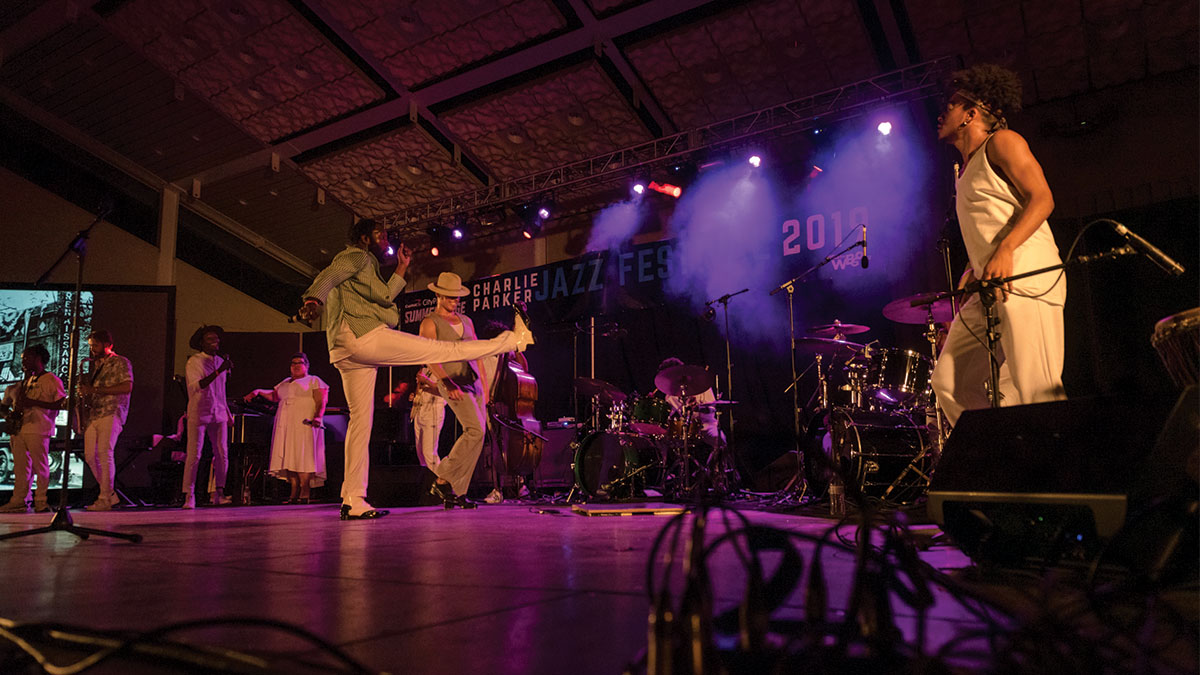 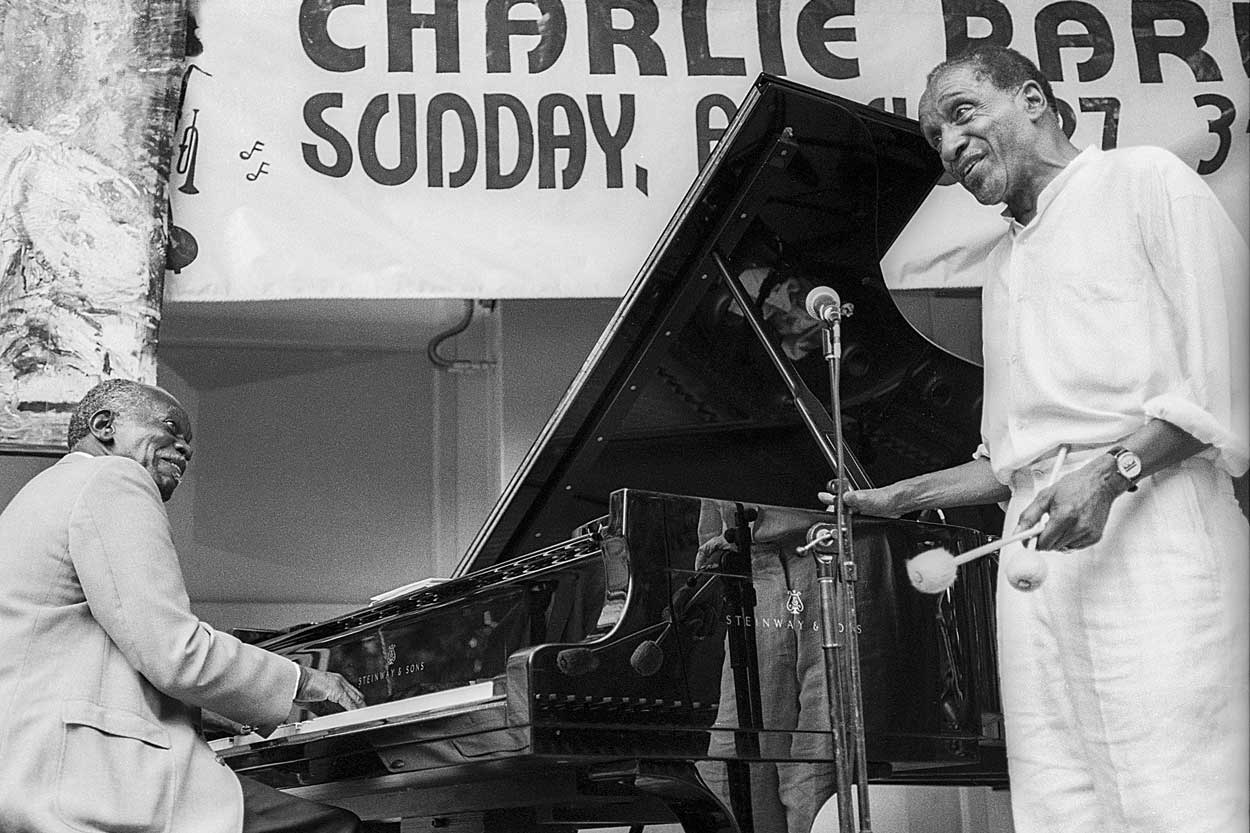 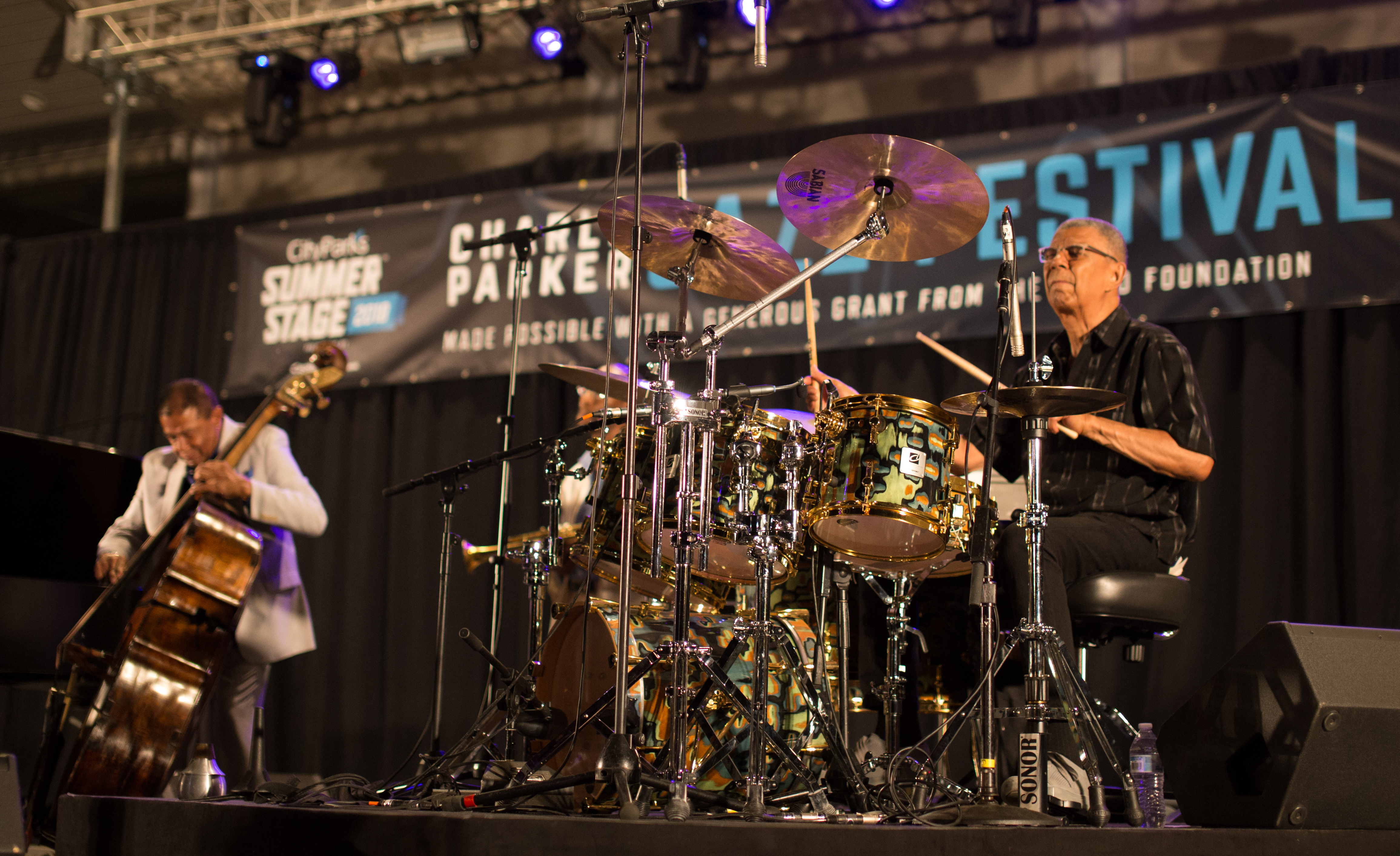 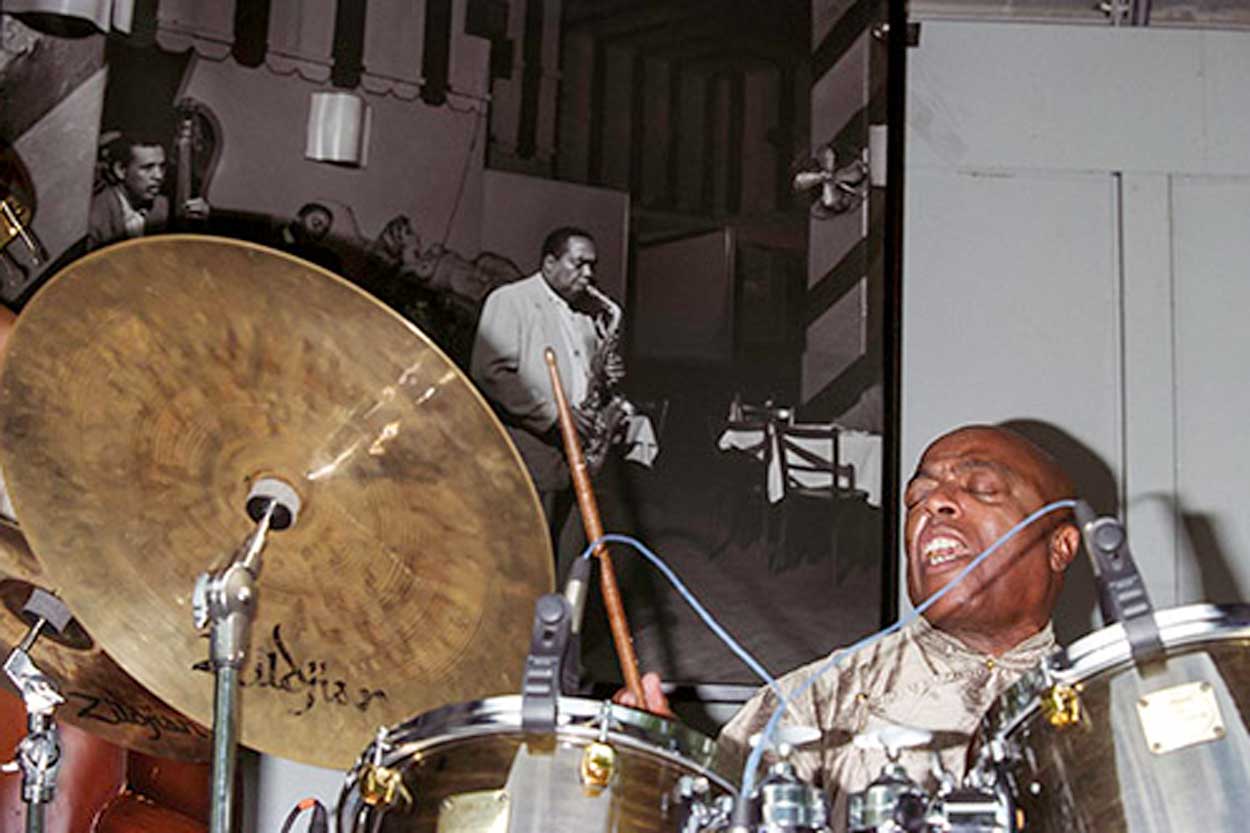 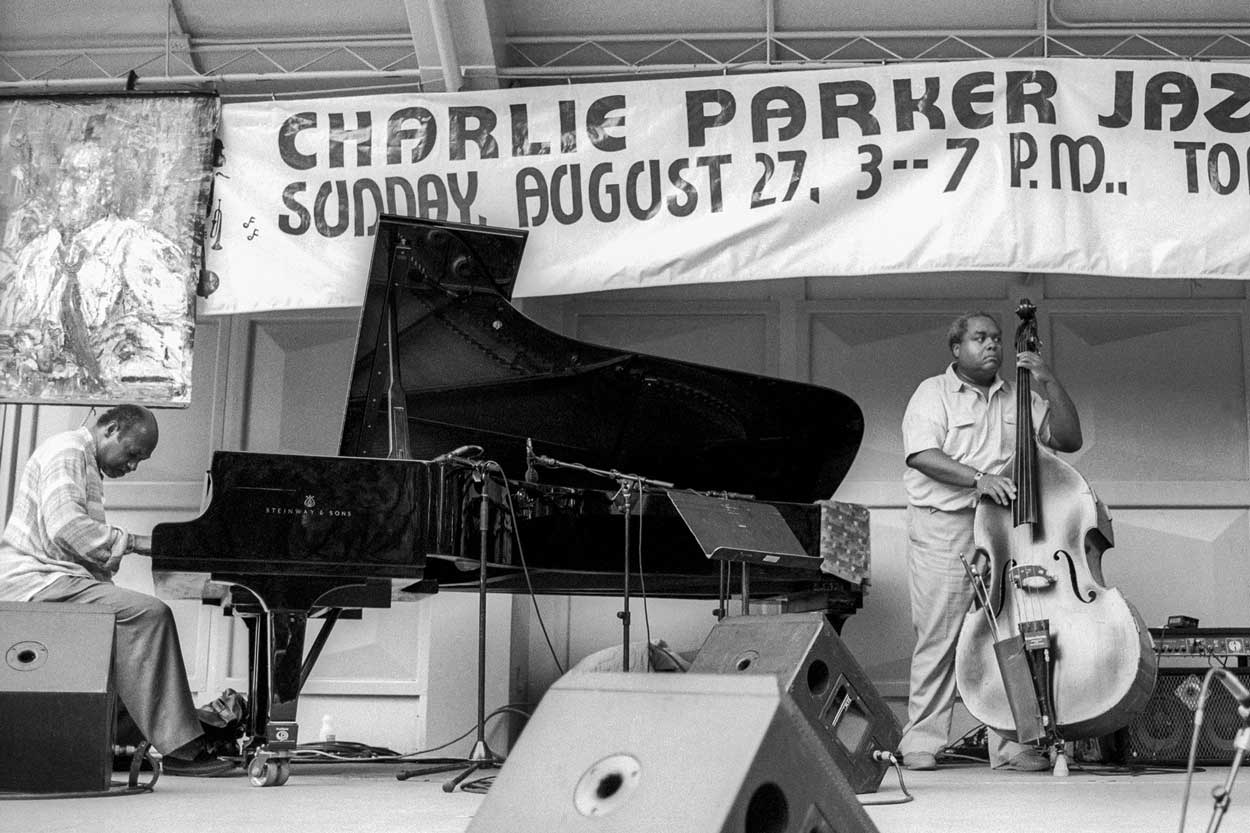 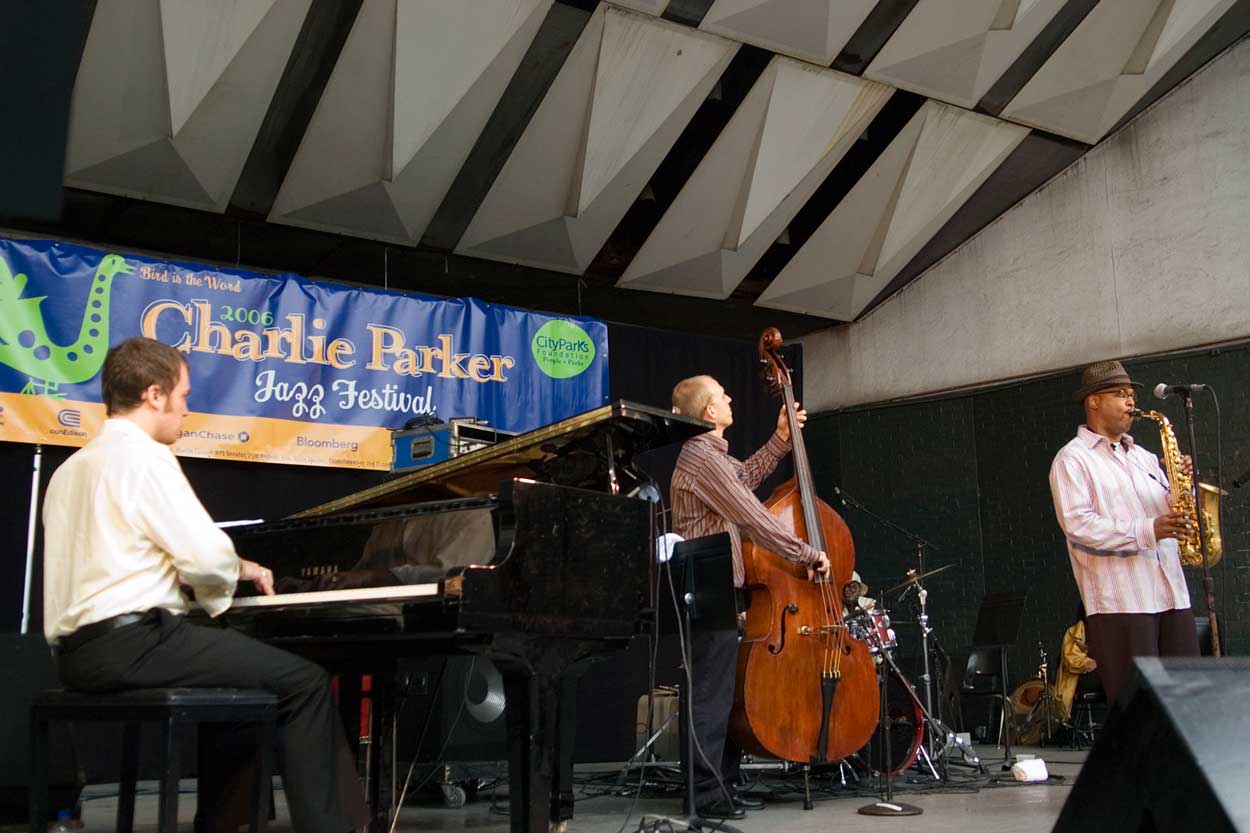 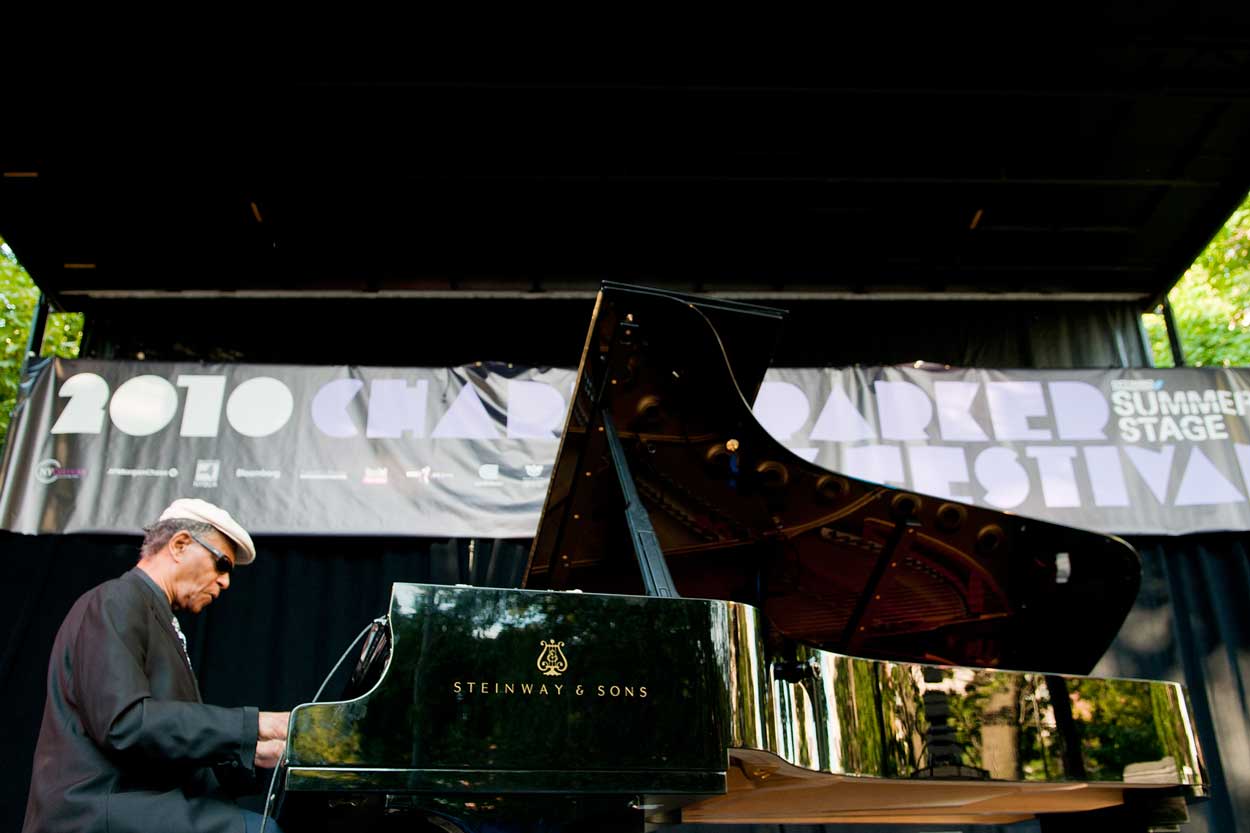 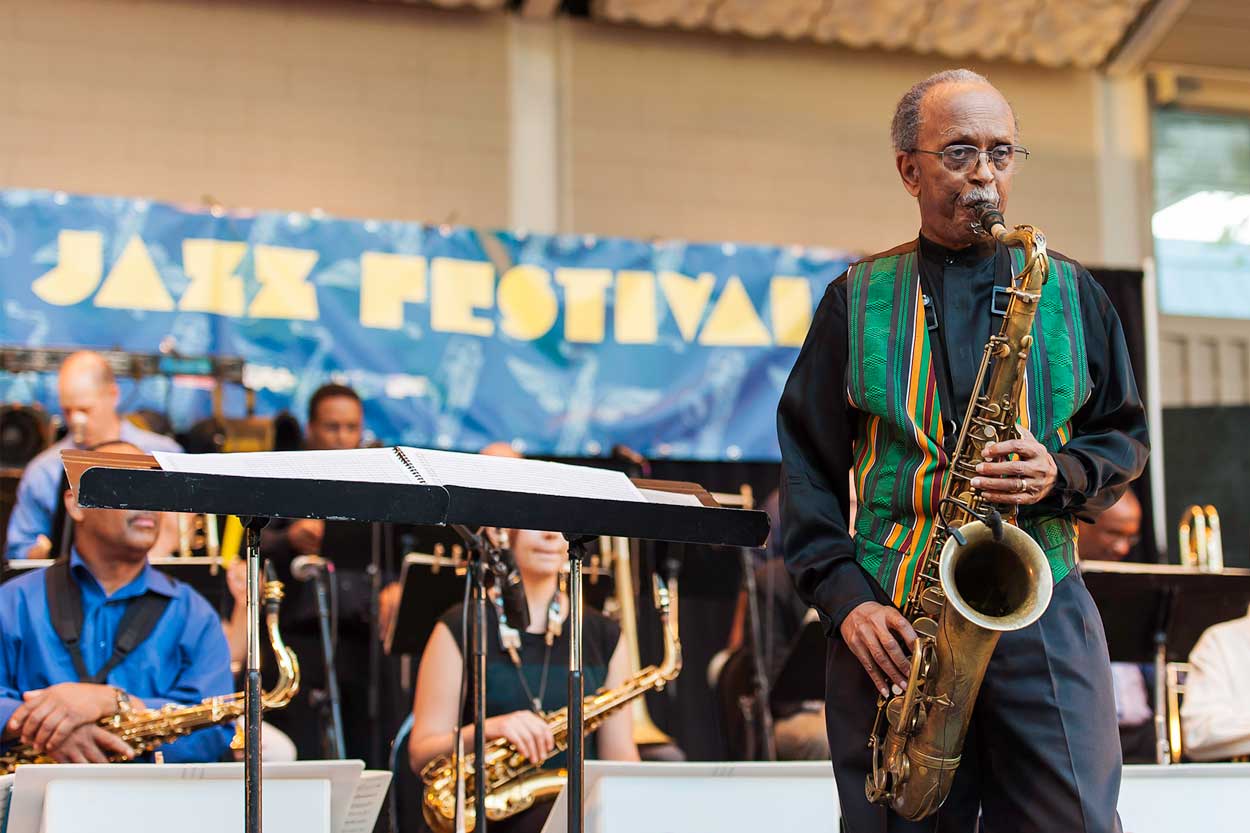 Enjoy express entry and VIP seating at the Charlie Parker Jazz Festival as a SummerStage member. At SummerStage, we believe the arts are for everyone and your membership helps make this possible.