LIVE MUSIC, DANCE AND THEATER IN THE PARK

Each year we assemble some of the finest musicians in the world who reflect jazz luminary Charlie Parker’s musical individuality and genius, to promote appreciation for this highly influential and world-renowned artist. In 2020, we are celebrating the 100th birthday of Charlie Parker in the 28th iteration of the festival. This vibrant – and free – celebration of jazz in New York brings together stories, veteran players and the next generation of jazz artists.

For decades, the Swedish Cottage Marionette Theatre in Central Park has been bringing enjoyment to legions of people through its contemporary and innovative marionette productions based on children’s classics.

CityParks PuppetMobile, the oldest continually operating company of its kind in the country, presents free performances and puppet-making workshops in neighborhood parks, recreation centers, and schools throughout New York City.

SummerStage Studio supports students during the summer months using the SummerStage Festival, and the history and culture of our city, as a backdrop for a performing arts education program taking place in all five boroughs. 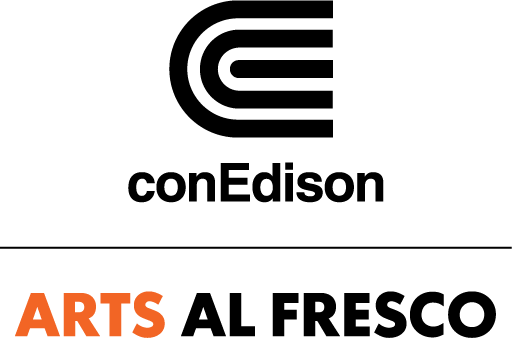 Generous private support is provided by The Weininger Foundation, the Barbro Osher Pro Suecia Foundation, and The Jim Henson Foundation. In partnership with NYC Parks and Historic House Trust.

Generous private support is provided by The Weininger Foundation and The Jim Henson Foundation. This program is supported, in part, by public funds from the New York City Department of Cultural Affairs. In partnership with NYC Parks. 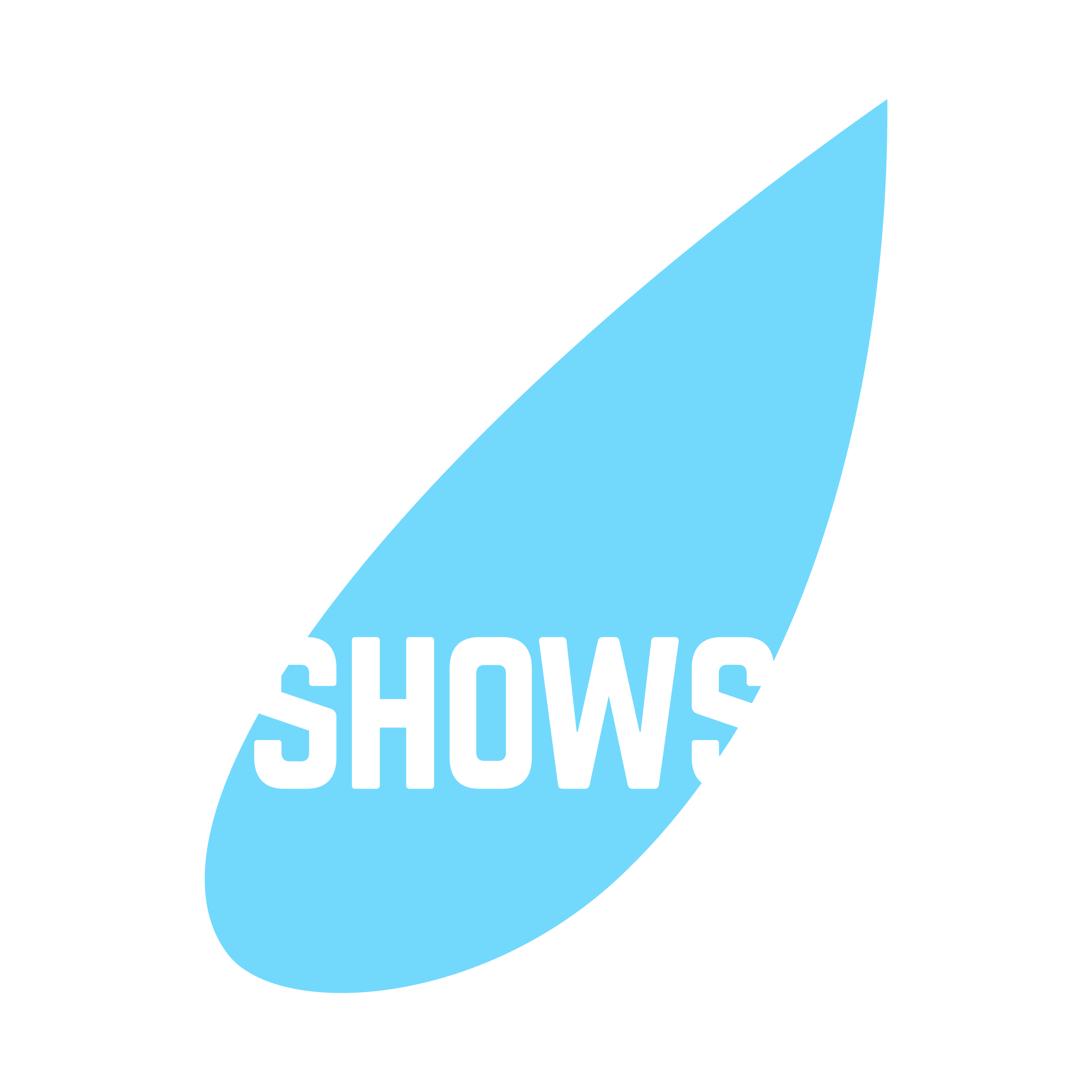 At City Parks Foundation, our mission is to encourage New Yorkers to use their neighborhood parks by offering free environmental education, arts, sports, and community-building programs that bring people into their local green spaces. Please give now if you can—we know that city parks will continue to thrive when all New Yorkers get involved.