The Art of the Transition: A Conversation On Next Steps

Join us as we talk with celebrated dancers, Alicia Graf-Mack, Desmond Richardson & Bebe Neuwirth*, about the unique challenges artists face around career transition.

* Guest speakers may be subject to change

Desmond Richardson, is the Co-Artistic Director with master choreographer Dwight Rhoden of the internationally acclaimed Complexions Contemporary Ballet, now celebrating its 25th year. With his technical virtuosity and statuesque expressive demeanor, NY Times has hailed him as among the greatest dancers of his time. Lara Hartley poetically described him on Ballet Magazine website as “Moving sculpture, a body that is art, passing through time and space with power and grace – all parts connected, never stopping but heart stopping in beauty.”
Richardson has been a principal dancer and an invited guest with many of the most prestigious companies in the world such as Alvin Ailey American Dance Theater, Martha Graham, Jose Lìmon, The Frankfurt Ballet, The Bolshoi Ballet, The Royal Swedish Opera Ballet, Mariinsky Theatre, Teatro a la Scala, The Washington Ballet, San Francisco Ballet, among others, and he was the first African American principal dancer of American Ballet Theater. Richardson recently was invited to dance and speak for TEDTALKS IN PALO ALTO and will be featured as the character “Sammy” in the upcoming featured film sequel “HighStrungFreeDance”. Richardson is currently the recipient of the US Presidential Honors Roosevelt “ Rosey” Thompson Award. 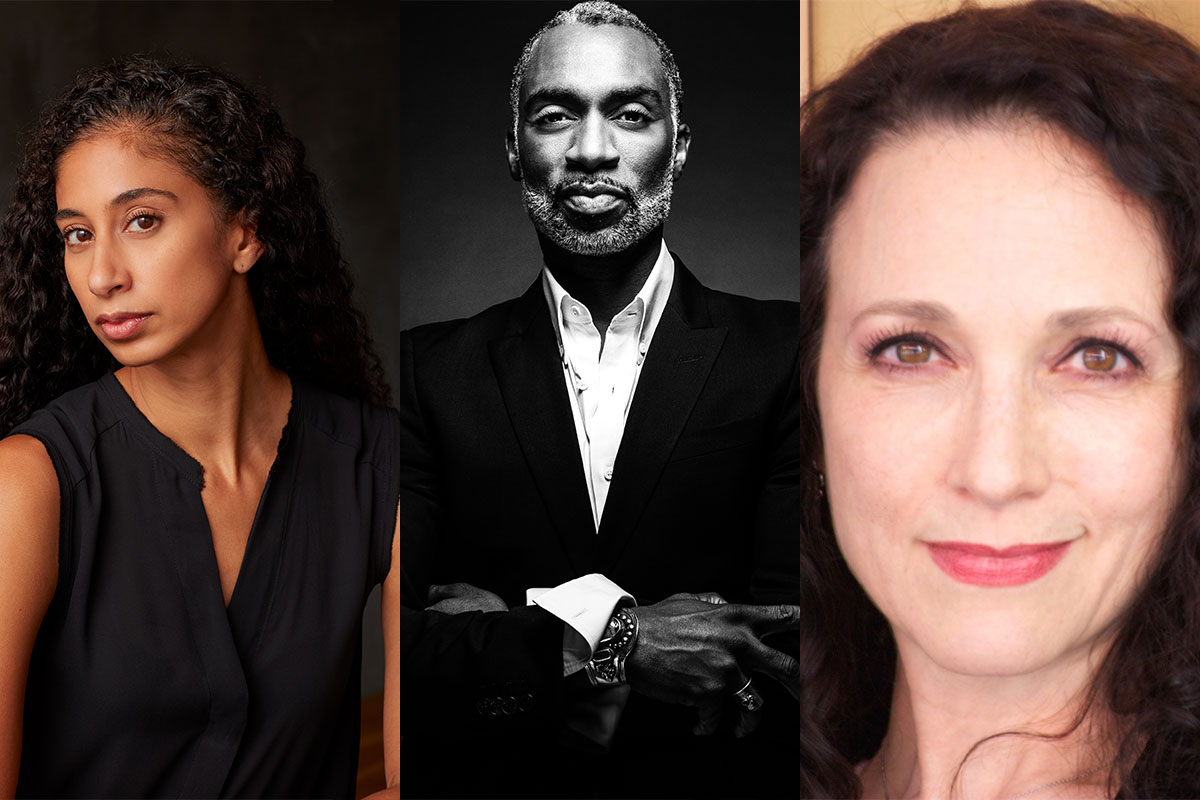