Local dance legend Ronald K. Brown’s long and storied career is punctuated by high profile collaborations including with the Alvin Ailey American Dance Theater, and an upcoming new work with Meshell Ndegeocello to premiere in the new Bard Fisher Center production Grace and Mercy, co-commissioned by Bard Fisher Center, The Joyce Theater, the Kennedy Center, and Carolina Performing Arts at UNC Chapel Hill – at Bard SummerScape 2019 (July 5-7). Ronald K. Brown carries the honors of An AUDELCO Award for his choreography on the Regina Taylor play “Crowns”, the Fred & Adele Astaire Award for Outstanding Choreography in The Gershwin’s Porgy & Bess, the American Dance Festival’s Scripps Award in 2018, and the Dance Magazine Award in 2018. But his most lasting contribution may be Evidence, A Dance Company, the Bedford-Stuyvesant-based company he founded in 1985, which seeks to integrate of traditional African dance with contemporary choreography and spoken word poetry. They return to SummerStage for the first time since 2007 for a hometown show and class in Bed-Stuy’s Herbert Von King park.

Free dance classes are held on stage before dance performances. All are welcome and no RSVP is required. 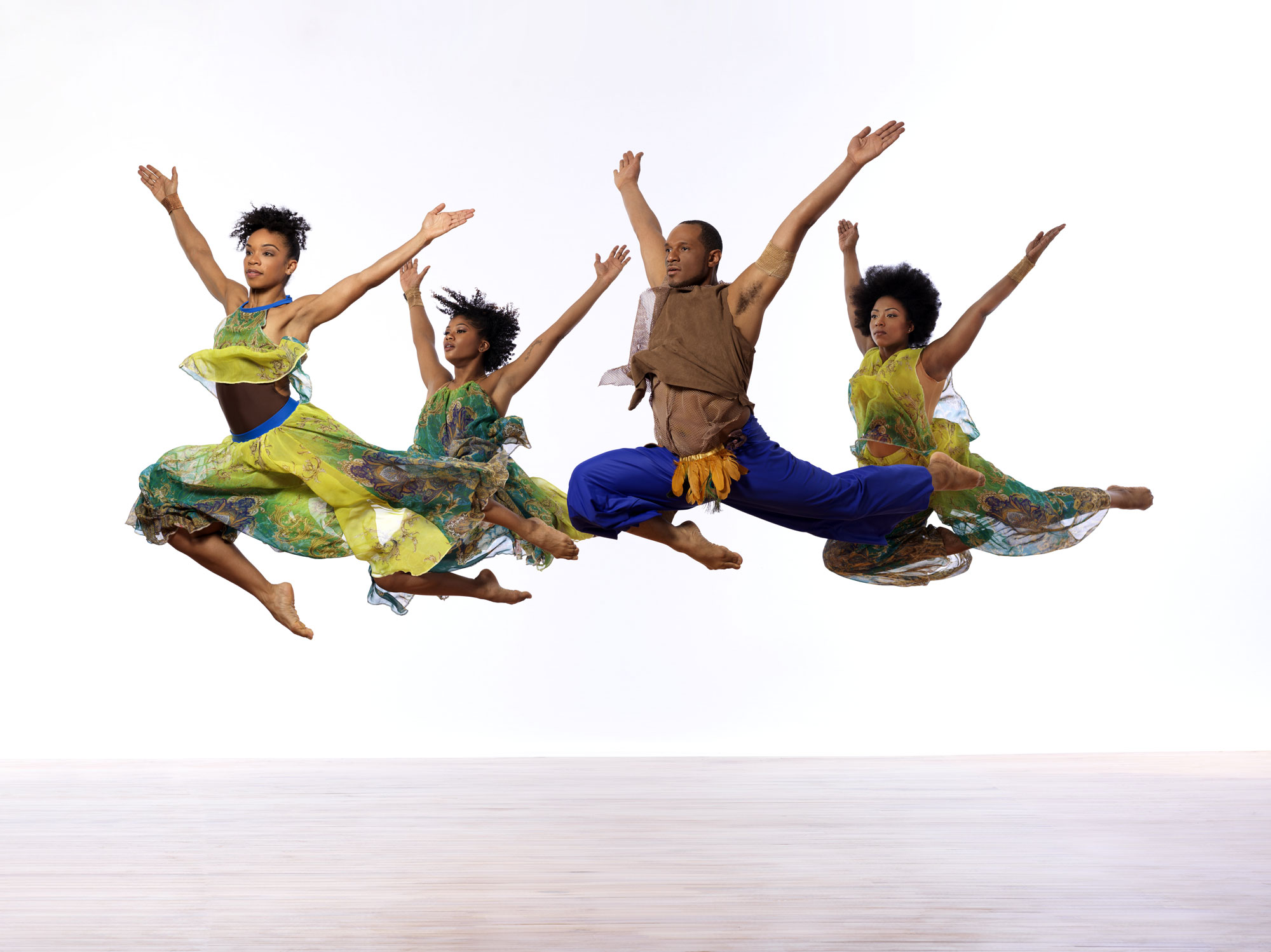