Monobloco’s performance will be livestreamed for one-time only at SummerStageAnywhere.org on 6/26

Programming will kick off at 4:00PM with a drumming workshop by Monobloco.

Bring your own drum or percussion instrument to the park for a workshop with Brazilian sensation Monobloco, starting at 4pm! No drumming experience necessary. The participants will be invited to join them on a song during the show!

SummerStage alumnus Monobloco is Brazil’s most exciting street band. Known for their raucous parade performances during Carnaval drawing hundreds of percussionists from the public, they will bring their stage concert version to Queens. Their high-energy show incorporates various rhythms and musical styles through the beat of samba, including the traditional “marchinhas de carnaval” (carnival marches), the forró of Luiz Gonzaga, and even baile funk. Trinbagonian soca artist Nailah Blackman comes from a strong Caribbean musical lineage—her grandfather ‘Ras Shorty I’ is credited with creating the Soca genre, his successful attempt to reinvigorate the island’s iconic Calypso music. Her debut EP Reels puts a modern electro-R&B spin on Trinidad and Tobago’s soca sounds. With support from Bahia-born DJ Patricktør4, who deconstructs the ethnical plurality forming the musicality of Brazil. The day will encompass a true carnival atmosphere, with performances on the ground by Batalá – New York City’s premier all-women, Black-led, Afro-Brazilian percussion ensemble known for high-energy performances, Boom Boom Room TT, a percussion duo hailing from the twin islands of Trinidad and Tobago and Kaisokah Moko Jumbies, a stilt dancing group that educates children and adults about the art form of stilt walking. 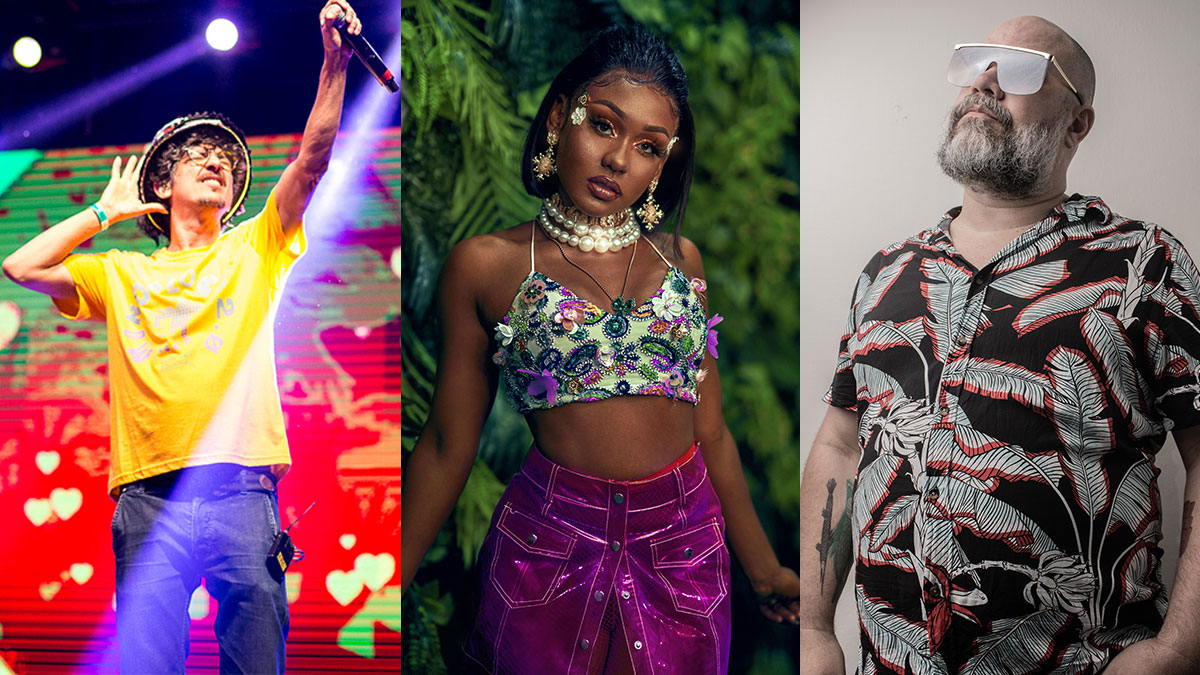