As part of SummerStage’s Pride celebrations, and aligning with the 50th anniversary of the Stonewall riots-the all-male comedy ballet company, Les Ballets Trockadero de Monte Carlo, perform classic works (such as “The Dying Swan” ) from a modern and unique perspective. Subverting ballet’s strict gender roles, the troupe performs both male and female roles, imbuing contemporary and classic ballets with humor and provocation. The performance will mark the company’s first time gracing SummerStage, as well as the 45th anniversary of its formation in 1974. It follows two free screenings of a documentary in which they’re featured, Rebels on Pointe— Washington Square Park on June 13th, followed by another at the Greenwich House Music School on June 18th.

This performance will be filmed for “American Masters” on PBS.

Join us at 6PM for the pre-show panel:

Join us under the Arch at Washington Square Park.  Come early for a Q&A with featured dancers before the screening. Bring a blanket to secure your spot. 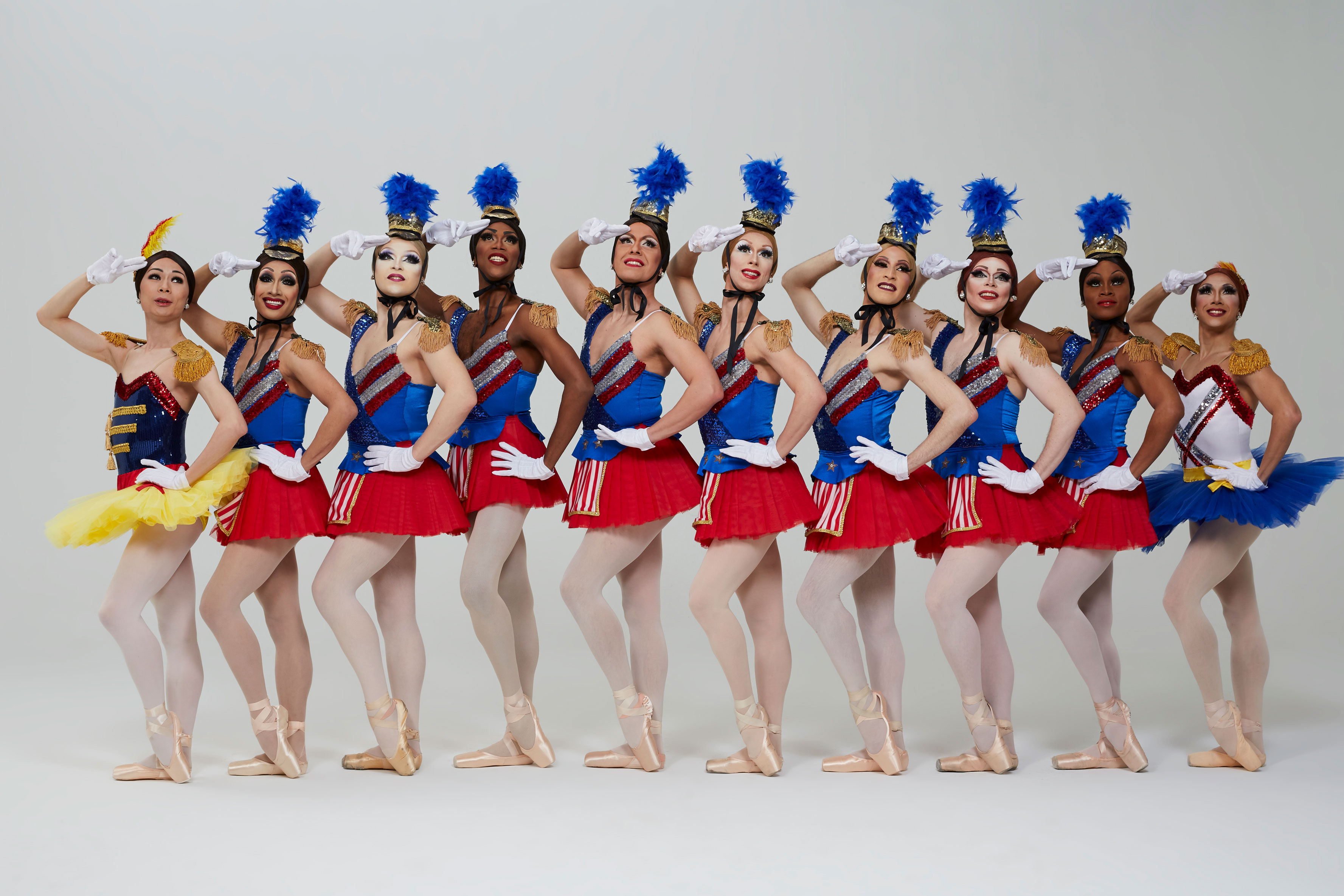