Jazz on the Cusp

From the glories of 1959 to the multiplicity of 2019, jazz has often thrived on the cusp of a new decade. We’ll explore that idea with a look back and a leap forward.

For mysterious reasons, jazz has experienced many important events toward the close of a decade — whether it’s the introduction of the 33 1/3 rpm LP in 1949; the so-called “greatest year in jazz,” 1959; the quantum leap of fusion in 1969; or (ahem) the birth of WBGO in 1979. What is it that makes these cusp years pivotal? What can we learn from them still, and where do we find ourselves this year, as we hurtle toward the 2020s?

Nate Chinen has been writing about jazz for more than twenty years. As the director of editorial content at WBGO, he works with the multiplatform program Jazz Night in America and contributes a range of coverage to NPR Music. He is the author of Playing Changes: Jazz for the New Century (Pantheon, 2018), a former music critic The New York Times, and a longtime columnist for JazzTimes. An eleven-time winner of the Helen Dance–Robert Palmer Award for Excellence in Writing, presented by the Jazz Journalists Association, he is also coauthor of Myself Among Others: A Life in Music, the autobiography of impresario George Wein.

WBGO celebrates 40 years of bright moments. We are honored to be part of the Summer Stage family for many of those moments. 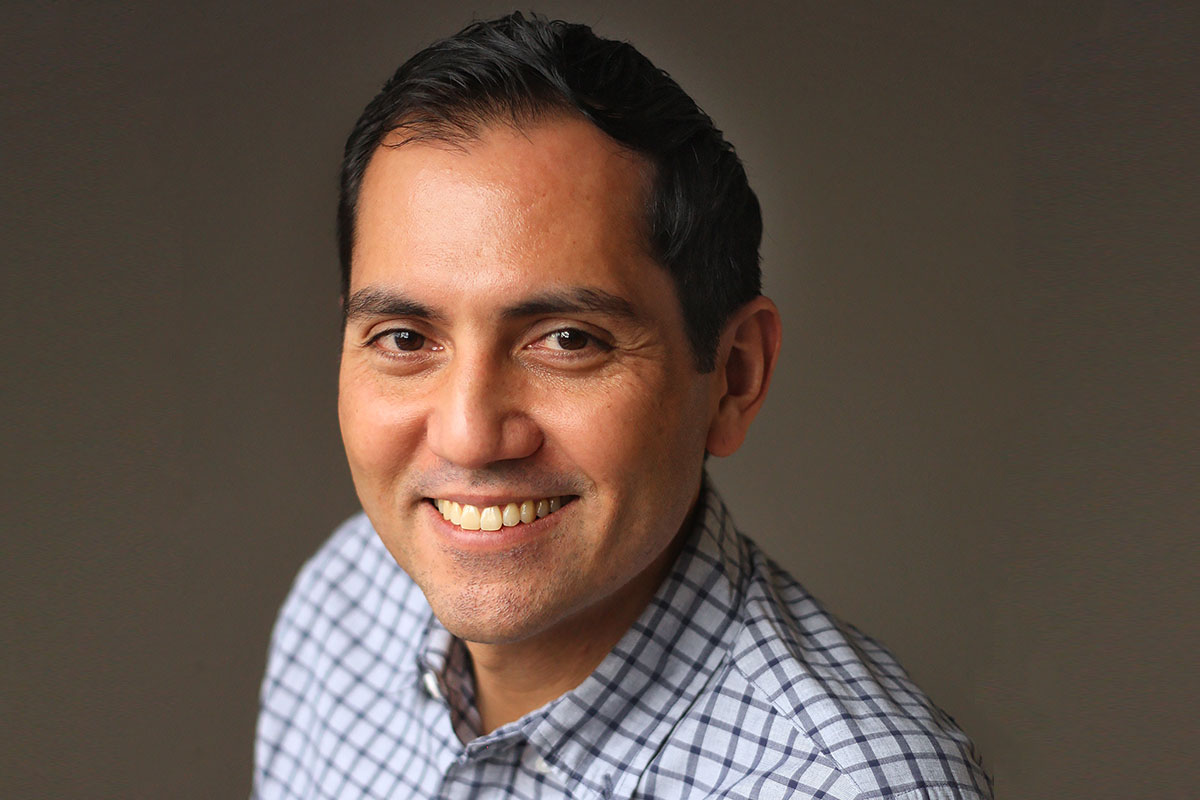