For the LOVE of DANCE, A National Dance Day Celebration!
In association with four/four presents

“For the Love of DANCE” is a day-long virtual event celebrating National Dance Day 2020 and is meant to be a message of hope and solidarity with the dance community, not only of New York but across the country and the world. Seven diverse companies from around the country have contributed excerpts of their works, which will air every hour on the hour. The final hour, beginning at 8pm, will feature video messages from special guest dance notables, from ballet, modern dance, Broadway and beyond; a re-stream of the original dance films, “Lift Every Voice”; and four/four presents “TETHERED”, featuring music by Jon Batiste, and film premieres by Arielle Rosales of Soles of Duende, followed by four/four presents, “TETHERED VIII, A Love Letter to New York,” co-curated and produced by our guest presenters. The cast includes appearances by BGirl Rokafella (Full Circle Souljahs), Daphne Lee (DanceTheatre of Harlem), Denys And Antonina (DNA), Kester “Flexx” Estephane (It’s Showtime NYC), Gus Solomons (Paradigm), Larissa Gerszke (Complexions Contemporary Ballet), Loni Landon (Loni Landon Dance Project), Havoc (FlexN), Matthew Rushing (Alvin Ailey), Omari Wiles (Les Ballet Afrik), Sonya Tayeh (Moulin Rouge), and Zoey Anderson (Parsons Dance). They will be dancing to the music of Akie Bermiss and Rachael Price of Lake Street Dive, who will be performing a medley of NYC songs and a full rendition of “Autumn in New York.”

8PM: Finale: For the LOVE of DANCE 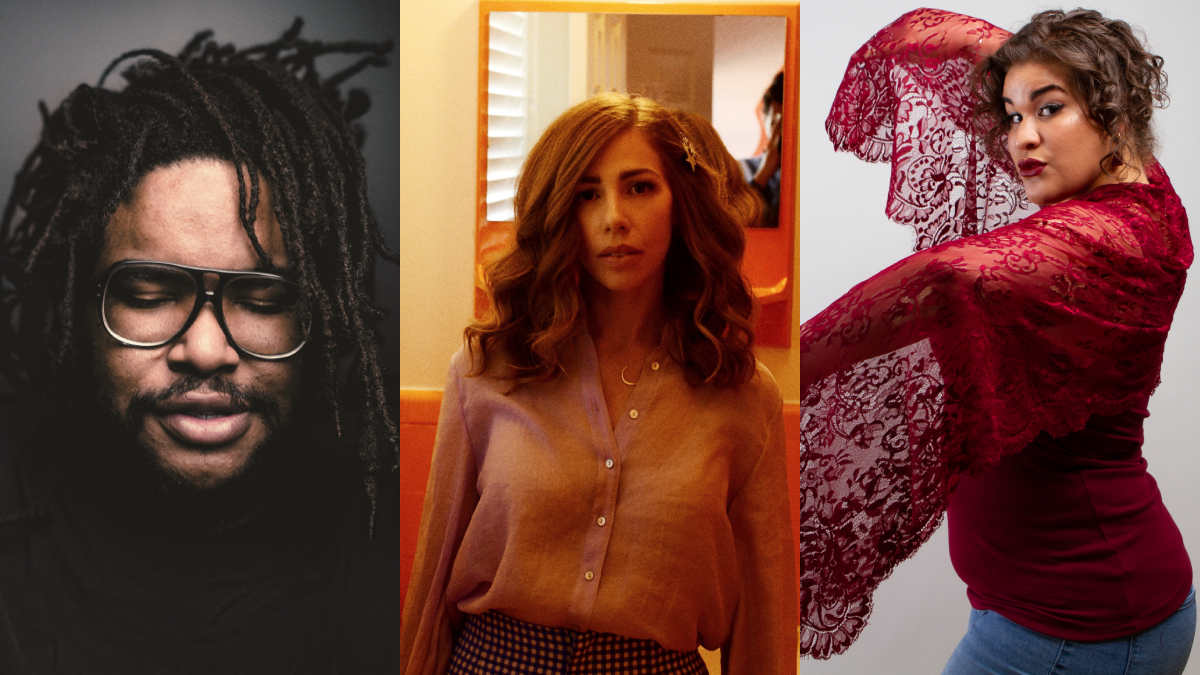 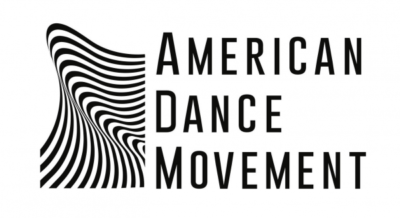