Patrick Watson is both a man and the eponymous band, led by the Montreal singer-songwriter whose blend of morose cabaret pop and indie rock can run the gamut from spare and quiet to cinematic and orchestral. His third album Close to Paradise won the 2007 Polaris Music Prize, awarded to the best full-length Canadian album based on artistic merit, regardless of genre, sales, or record label. For this performance, Watson will be accompanied by the Grammy Award-winning string ensemble Attacca Quartet. The SummerStage Anywhere 2020 alum is joined by the Inuk singer-songwriter and activist Elisapie, who sings in English, French, and Inuktitut. Her 2018 album The Ballad of the Runaway Girl explores her journey into womanhood, her adoption, her Inuit nomadic culture and the trauma colonialism left in her community, while drawing from the poetry and sensibility of her Inuit heritage. Opener La Force has collaborated with the likes of Watson as well as Big Red Machine and Canadian indie rock royalty Feist and Broken Social Scene. The music of La Force is nocturnal electronic pop, featuring Engle’s enchanting vocals over dynamic production.

Enter to WIN the best seats on us to Patrick Watson!* 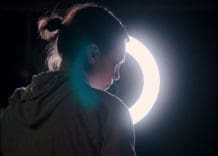 By day, Sasha works at her family’s flea market shop. By night, she makes YouTube videos in hopes of becoming the next big thing. During Quebec’s National Day, a client films Sasha as she performs a duet with her grandmother, a fallen star in Quebec’s music industry. Basking in the glow of the former diva’s aura, she sees her popularity skyrocket. 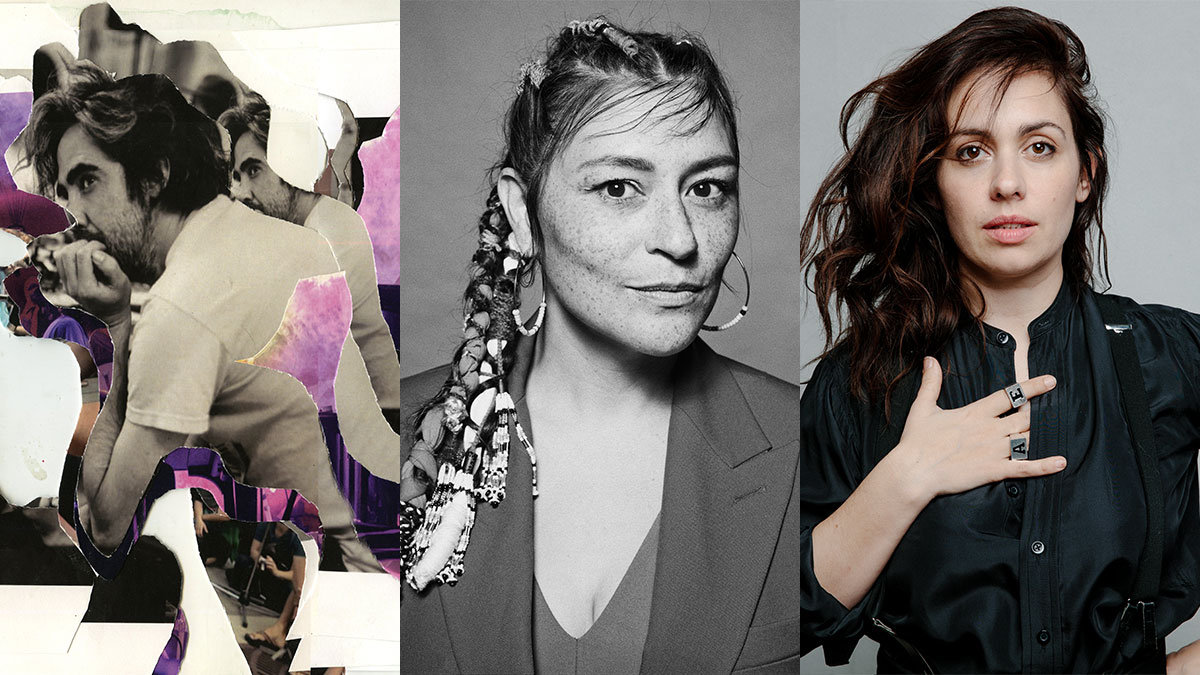