Brazil: The Transforming Power of Music to Overcome Times of Crisis
In Association with Brasil Summerfest

Brazil is one of the richest countries in quality and offerings of artistic talent and cultural production, but it is undergoing a new economic and moral crisis. Hear Batistela and our panelists discuss an overview of the Brazilian music market, present data developed by DATA SIM (SIM São Paulo’s research arm) as well as explore the country’s music scene with exciting new artists and notable festivals. Panelists will also share creative examples of how music and culture can be used as tools to transform and resist oppression, bring economic and social development, increase product export, and promote a positive image of Brazil.

Fabiane Pereira is a journalist, radio host, curator, writer, screenwriter, programmer and musical researcher. Eight years ago, she started hosting FARO, a radio show which premise is to democratize radio spaces in Brazil by providing a platform for the new contemporary music production in the country. Fabiane is also the host, director and creator of PAPO DE MÚSICA, one of the few independent YouTube music interview channels in the country with more than 10K followers. Fabiane hosts PALCO BRASIL, a weekly radio show broadcast on the Portuguese Marginal FM radio station, where she interviews the greatest names of Brazilian music who are somehow connected to the European country.

Patricktor4 is one of the leading DJs and music producers in Brazil today. Born in Bahia, he spent most of his life traveling across the North and Northeast regions of Brazil where he experimented all kinds of popular music styles, from mainstream to underground, across the regions. As a DJ and radio host, he specializes in (re)connecting the ethnic plurality of Brazilian music with its equivalent throughout the world. Currently Patricktor4 is also the head of programming management of Frei Caneca FM, a public radio from Recife, Brazil.

Yale Evelev has run Luaka Bop Records for 29 years. Founded by David Byrne, the label specializes in issuing “great-but-forgotten” musicians from California, and New York as well as Africa, Latin America, and Brazil. Luaka Bop has a paramount importance in the dissemination of Brazilian music in the US. Some of their releases include the groundbreaking Everything Is Possible! by Os Mutantes, The Existential Soul of Tim Maia, four records by Tom Zé, and two by Moreno Veloso, among others. With over 40 years in the music business, and a dig-deep researcher, Evelev is still learning.  He has produced albums by John Zorn, Scott Johnson, Malombo, Geggy Tah, Daniel Lentz, Shuggie Otis, Zap Mama, William Onyeabor, for his Luaka Bop as well as other labels such as Nonesuch, ICON, and Warner Bros. 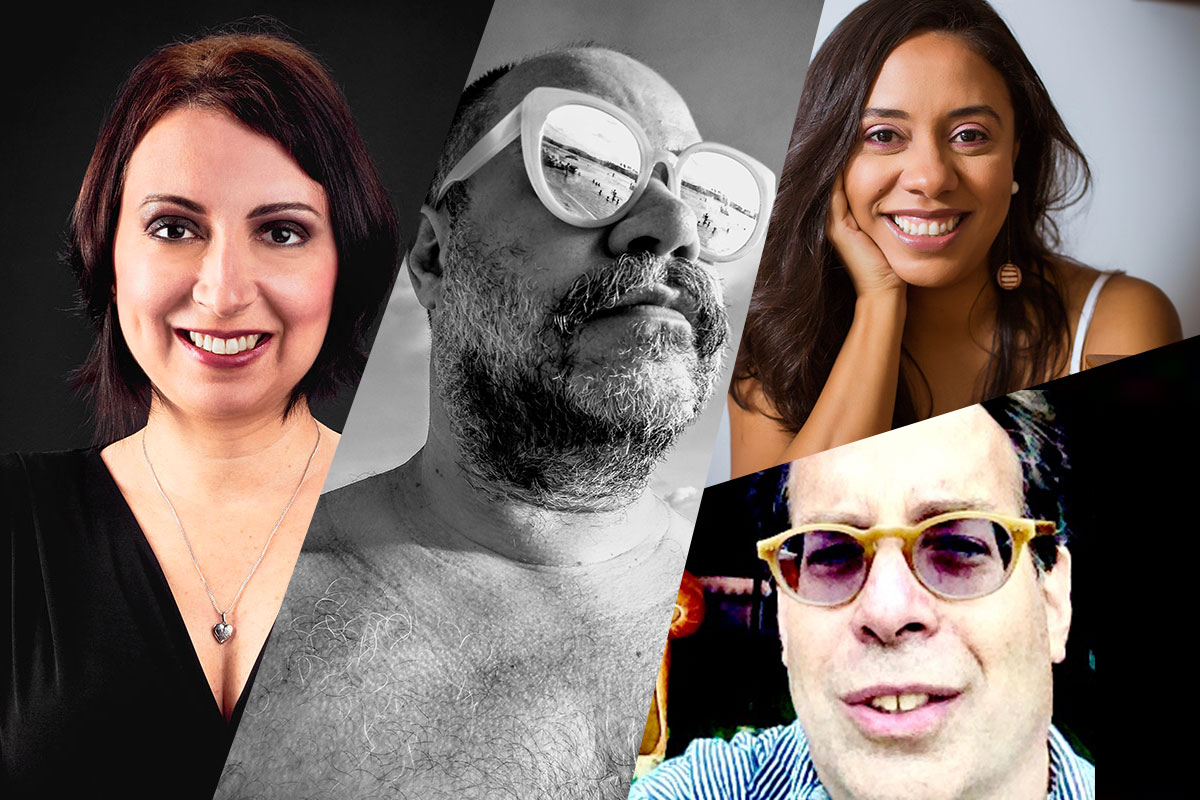