Programming will kick off at 6:00PM with a dance workshop from Art Move Concept. RSVP will be required for this workshop. Please RSVP for the workshop at rsvp@cityparksfoundation.org. RSVP is not required to attend the performance starting at 8 PM.

Programming will also include a screening of SO AVA by Smaïl Kanouté and a brief moment of reflection led by Karine Plantadit.

French couple Soria Rem and Mehdi Ouachek’s dance company, Art Move Concept, is fluid both in movement and in concept, pushing the boundaries of hip-hop, while blending the circus arts with mime and contemporary dance. Their latest opus “Anopas,” an intimate tribute to the duo’s journey as artists, will make its U.S. debut in Central Park. They’re joined by Tatiana Desardouin, Lauriane Ogay and Mai Lê Hô’s multi-national Passion Fruit Dance Company, which explores social issues through their dance and art practice, promoting street dance and clubbing styles, hip-hop, house cultures and their black heritage. They will perform, “Dance Within Your Dance,” a piece developed during Dance Your Future residency and premiered at BAAD!Theater in 2017.

The presentation of “Anopas” by Art Move Concept has been made possible with the support of FUSED (French US Exchange in Dance), a program of Villa Albertine and FACE Foundation, in partnership with the French Embassy in the United States, with support from The Ford Foundation, Institut français, the French Ministry of Culture, and private donors.

SO AVA, filmed in Benin, has Smaïl Kanouté return to his African roots by retracing the path of the slaves who, through their forced exile, spread their beliefs and voodoo rituals across the world. His majesty Zola Toyigbé of the lakeside So Ava kingdom offers Kanouté the keys to discover his world. 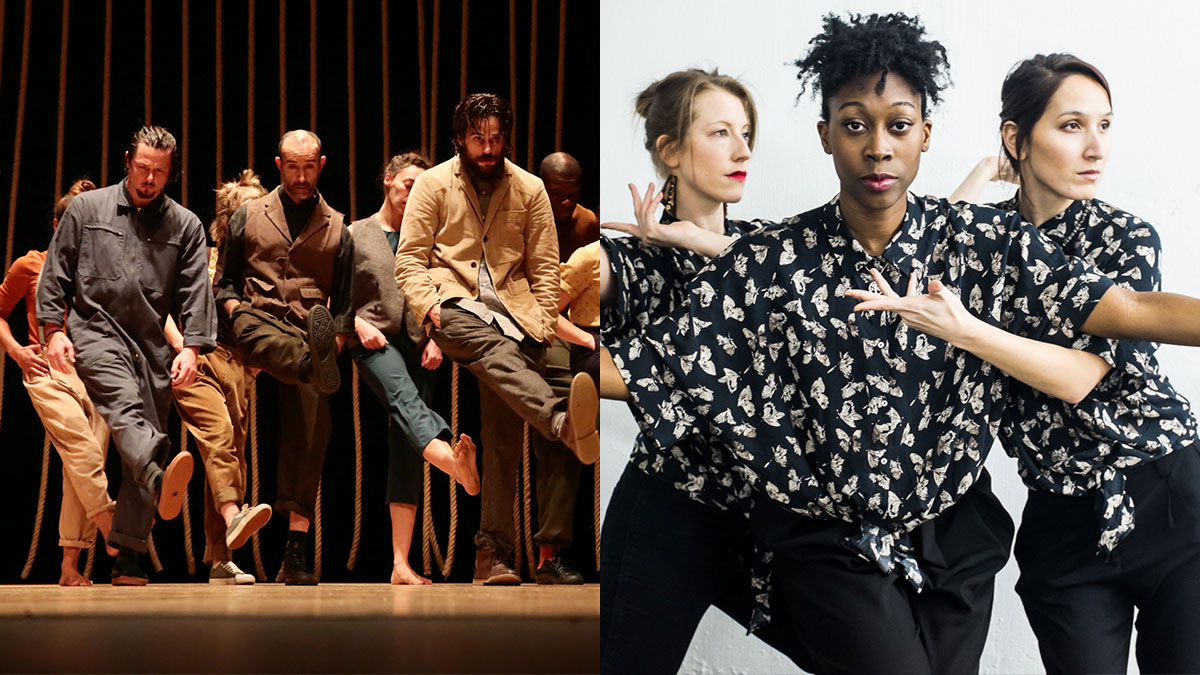 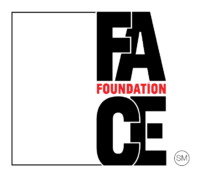 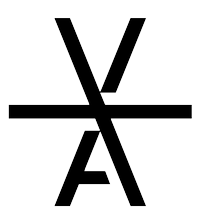