In order to attend Antibalas, guests are required to have had their final dosage of the vaccine by September 4.

Antibalas (“bulletproof” in Spanish) is an ensemble of quintessentially New York musicians making original Afrobeat and Afrocaribbean-inspired jazz and funk music. Founded in 1998 by Martín Perna with players from Brooklyn’s Daptone label, Antibalas grew from a local fixture to international feature on jazz and world music stages in the mid-2000s. Their mastery of the repertoire of Afrobeat icon Fela Kuti earned them a stint on Broadway in 2009 as the core of Bill T Jones’s FELA! Musical, and to later house band roles performing the music of Aretha Franklin, David Byrne and Paul Simon at Carnegie Hall (2014-2017). Their seventh and most recent album, Fu-Chronicles was nominated for 2020 GRAMMY® Best Global Music Album. 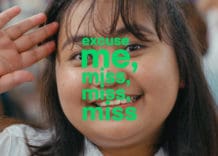 Vangie, a miserable contractual sales lady, is about to lose her job. But in her desperate attempt to convince her boss not to sack her, Vangie uncovers the ultimate jaw-dropping secret to regularization. 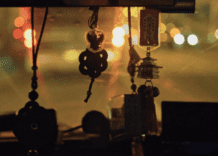 As protests unfold in Hong Kong, RED TAXI shows a city in upheaval through the eyes of those who must traverse the streets day and night to make a living. RED TAXI was made by a local film crew, who remain anonymous due to ongoing safety concerns. 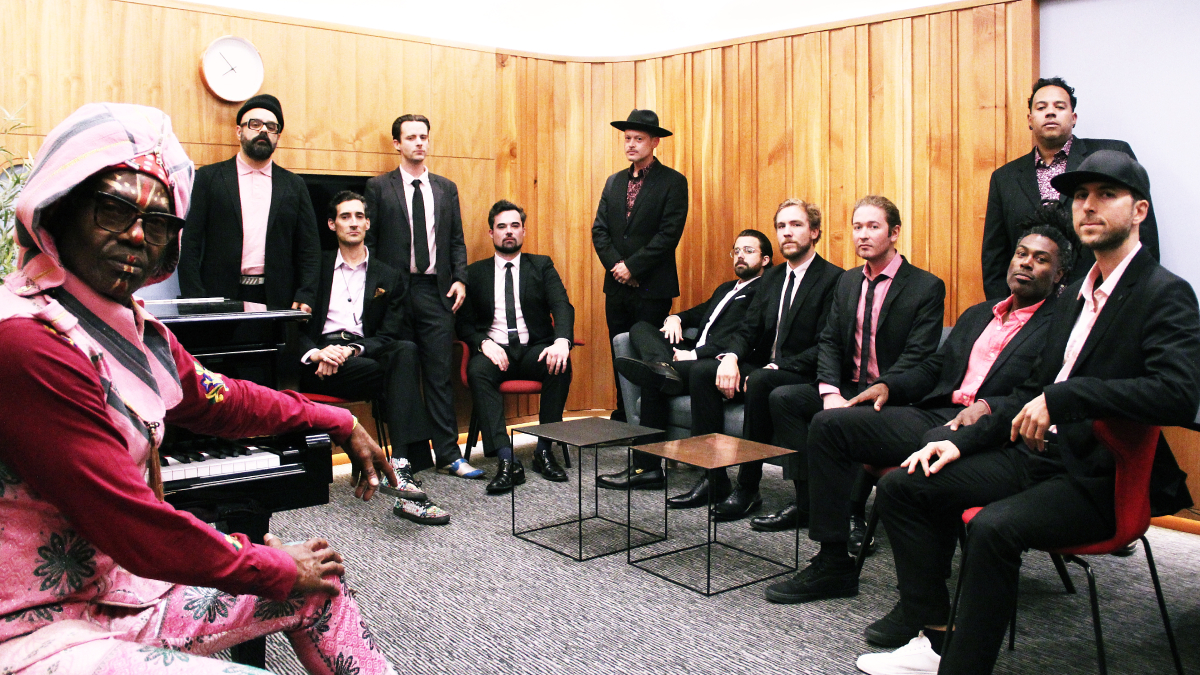