Tune in on:
Instagram (SummerStage)  – click here
YouTube (NYCSummerStage) – click here
Facebook (SummerStageNYC) – click here
Twitch (SummerStageNYC) – click here
—
The Cover Girls were a classic pop/dance group of the late 80’s and early 90’s whose glamour and beauty combined with musical talent have made them one of the most successful female groups of their time.  The group released 4 albums, sold over 3 million records, charted 11 singles in a row on Billboard’s Hot 100 singles chart, and have had international success all over the world.
The Cover Girls started as an idea, with entrepreneur Sal Abbatiello. His legendary club, “Disco Fever,” in the Bronx, NY had made its mark in the music industry by bringing Hip-Hop music on stage and to the club scene. It received national acclaim in the movie “Krush Groove.” Sal also ran the nightclub “The Devils Nest,” which did the same for Freestyle music. After a talent search of over 300 females, the group was formed. Their first single “Show Me,” was released on Fever Records in 1987. The single went gold, selling over 500,000 records and landed on the Top 40 on the Billboard Hot 100 chart and reached #2 on the Billboard Dance Chart. The follow up album, of the same name, sold close to 1 million units and spawned four more Billboard Hot 100 singles including “Because Of You,” “Inside Outside,” “Promise Me” and “Spring Love”. This was the first independently released album to chart 5 singles on Billboard&#39;s Hot 100 singles chart from the same album.
The Cover Girls phenomenon was growing. Along with concert performances, they appeared on every music and video television show on the air at that time. They were featured on Nickelodeon, Soul Train, Showtime at the Apollo, MTV, MTV international, and the Disney Channel numerous times. They had their proudest moment when they appeared on Dick Clark’s American Bandstand. 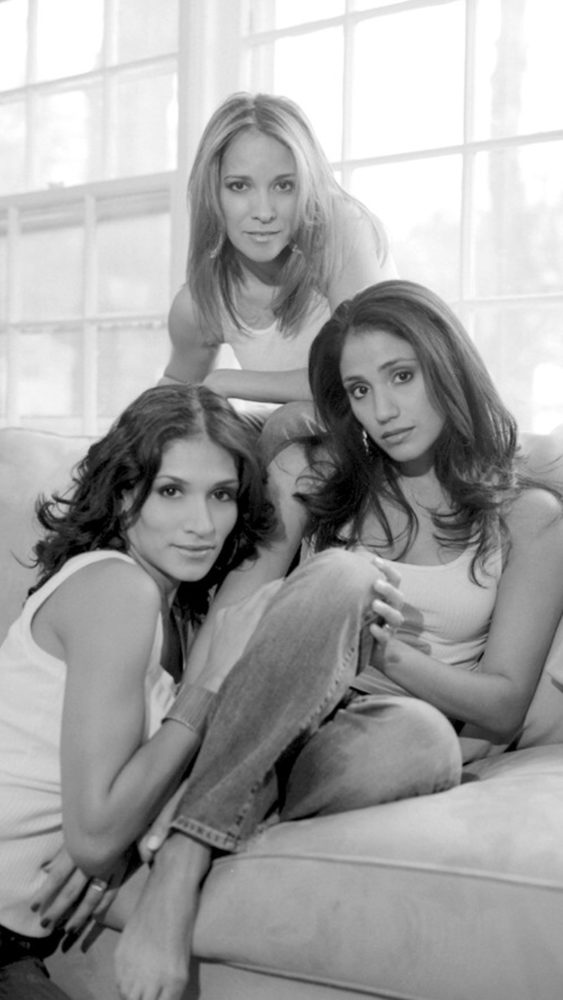