Purchase a Member for a Day pass to skip the line, get complimentary beverages, enjoy great views and more!

Ney Matogrosso’s performance will be livestreamed for one-time only at SummerStageAnywhere.org on 7/17

Ranked by Rolling Stone as the third greatest Brazilian singer of all time, Ney Matogrosso came up in the ’70s with Secos e Molhados, but his flamboyant stage theatrics, loud costumes, and singular high-pitched countertenor voice have made him one of those distinctly unique artists to come out of Latin America in the 20th century. Recipient of a Latin Grammy Lifetime Achievement Award, Matogrosso will perform in Central Park in a rare visit to the US. The self-described “pachanga folk” band Francisco El Hombre created their latest album Casa Francisco in isolation under the watchful eye of videocameras, livestreaming its production as a pseudo-reality show. Their 2017 song “Triste, Louca ou Má” (Sad, Crazy or Bad) was nominated for a Latin Grammy. The showcase also features two artists from the motherland: Lisbon’s Fado Bicha, a queer, anti-racist, feminist duo pushing the boundaries of traditional fado and challenging Portugal’s political status quo, and DJ set by Surma, a one-woman-band who wields a dozen instruments to accompany an ethereal voice.

This program is supported by public funds from the Consulate General of Brazil in New York and the Garcia Family Foundation.

Enter to WIN the best seats on us to Ney Matogrosso at SummerStage!* 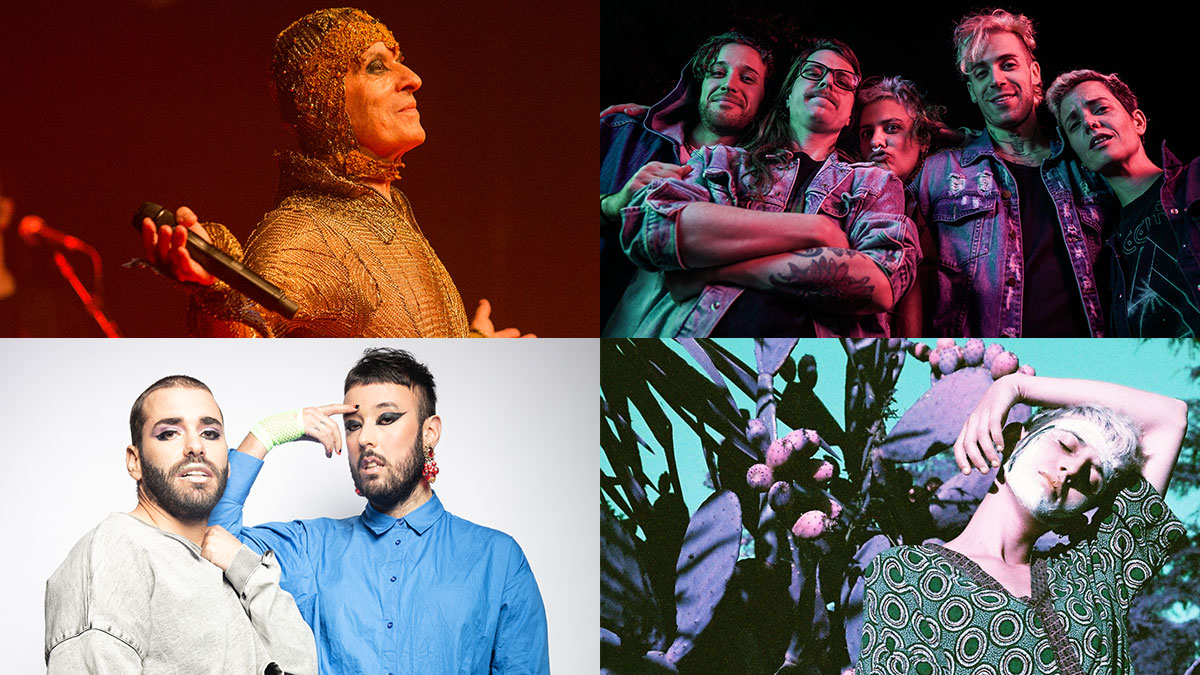