A member of the Met’s Lindemann Young Artist Development Program, soprano Amani Cole-Felder made her debut with the company in 2021 as Strawberry Woman in Porgy and Bess. This summer, she sings Donna Anna in Don Giovanni at the Aspen Opera Theater. In previous seasons, she has appeared as Pamina in Die Zauberflöte at the Aspen Opera Theater, as an inaugural Renée Fleming Artist Fellow, and as a soloist in Brahms’s Ein Deutsches Requiem and Vaughn Williams’s Serenade to Music with Capital Singers of Trenton. She was a regional finalist in the 2020 Metropolitan Opera Competition and a semifinalist in the 2020 Houston Grand Opera Eleanor McCollum Competition.

American mezzo-soprano Cierra Byrd is in her second year in the Met’s Lindemann Young Artist Development Program. This season, she made her Met debut as Bertha in Terence Blanchard’s Fire Shut Up in My Bones. Recently, she appeared in Mahler’s Symphony No. 3 with the Baltimore Symphony Orchestra. Notable accolades include the Wilson Vocal Award, Peabody’s Artist Excellence Award, and honors at the British Art Song Society Competition in London. Recent and future roles include the Princess in Suor Angelica and Lady Catherine de Bourgh in the stage premiere of Kirke Mechem’s Pride and Prejudice at Peabody Opera Theatre, the Witch in Hänsel und Gretel at Opera Saratoga, and the Governess in The Queen of Spades at Des Moines Metro Opera.

Bass-baritone Vladyslav Buialskyi hails from Berdyansk, Ukraine, and is in his second year of the Met’s Lindemann Young Artist Development Program. This season, he made his Met debut as a Flemish Deputy in Don Carlos and also appeared in A Concert for Ukraine and as the Captain in Eugene Onegin. Most recently, he was a finalist in the 2021 Éva Marton International Singing Competition and a semifinalist in Operalia. In the 2019–20 Neue Stimmen Competition, he became the first recipient of the Brian Dickie Young Talent Award, and in summer 2019, he performed the role of Dziemba in Moniuszko’s Halka in Krakow, Poland. In 2019, he was a finalist at the Tenor Viñas Contest and received the Extraordinary Prize Accademia Chigiana of Siena Scholarship. 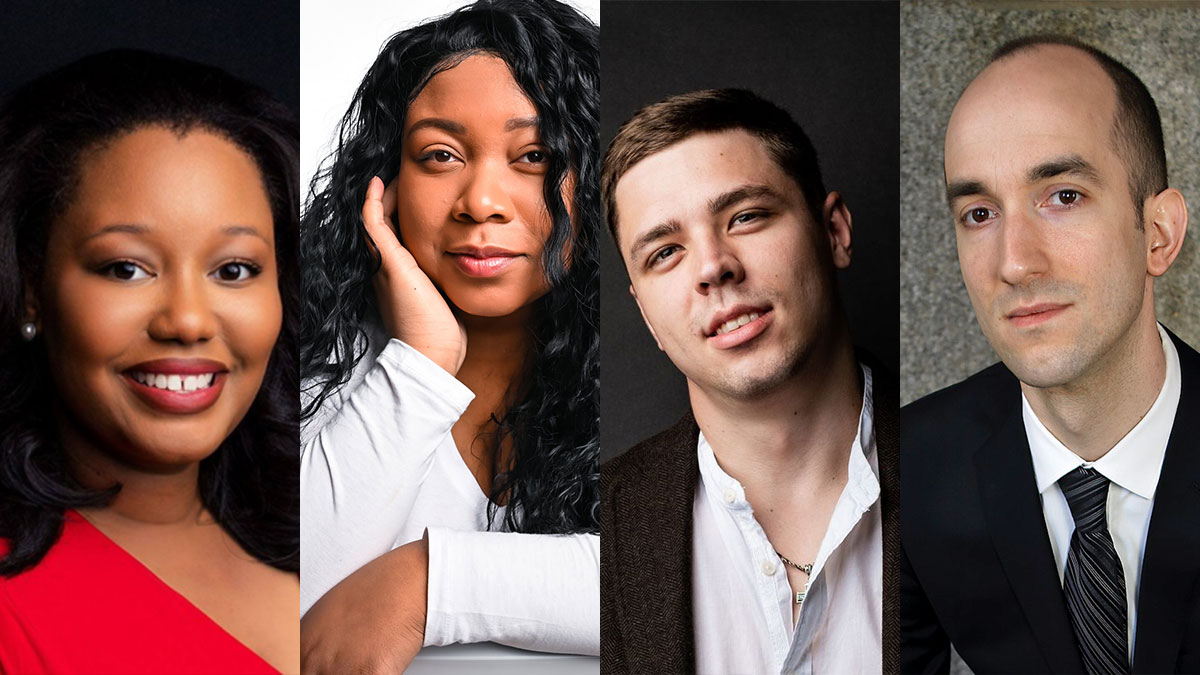