Lift Every Voice: The Legacy of Dance and Beyond

Lineup and format may be subject to change.

Khalia Campbell (Bronx, NY), is currently a professional dancer with the world-renowned Alvin Ailey American Dance Theatre. Ms. Campbell graduated from Fiorello H. LaGuardia High School of Music & Art and Performing arts also known as the “Fame” school with alumni that includes Omar Epps, Diahann Carroll, and Nicki Minaj just to name a few. She started her formal dance training at Uptown dance academy and continued her professional studies at the Dance Theatre of Harlem, Complexions Contemporary Ballet and at the Ailey School. In 2012 Ms. Campbell was selected to be a part of the International Taiwan tour of the award-winning musical Aida and has continued her travels by performing in countries such as France, Italy, Switzerland, Spain, The Netherlands and Greece. She has performed with companies including Kymera Dance, Dance Iquail, and Ailey II, the junior company of Alvin Ailey. Ms. Campbell also made her appearance with a featured role, “The Tornado,” in the 40 th anniversary of Broadway musical, The Wiz, presented at SummerStage Central Park and directed by original Tony-Award winning choreographer, George Faison, and has guested with Richard Siegal’s Ballet of Difference in Munich, Germany. In addition to performing, she has assisted the legendary Ms. Judith Jamison and was most recently featured in a segment of Katie Couric’s Thank You Notes special alongside Judith Jamison. After just two seasons in the company Ms. Campbell was recognized as one of Dance Magazine’s “Top 25 to watch” in 2020. She continues to be purposeful in her gifts to inspire the next generation and change the world.

Donovan Canales was born in the Bronx on June 16, 2017. His parents are Kendra and Guillermo. Donovan is a happy toddler that enjoys going to the park and the beach. He was lucky enough to be a part of the “1000 Days: Healthy Kids, Healthy, Drinks” promotion and was featured in a Pampers Brazil promotion. He is a client of DDO Talent Agency. Donovan and his parents are happy to be a part of the SummerStage Anywhere family.

Danni Gee has over 35 years’ experience in the Arts and Entertainment industry, both on stage and behind the scenes. Her professional performing career began as a dancer with the Philadelphia Dance Company. After several seasons there as a leading soloist, Danni joined the world-renowned Alvin Ailey American Dance Theater and remained there as a principal dancer for seven years. Danni’s dance career was ended abruptly due to injury, but she was able to then focus her energy on her vocal talent and has since gone on to provide backing vocals to artists such as Sister Sledge, Gloria Gaynor, and Cher. She also formed her own independent rock band, Suga Bush, and with Danni as the lead singer and songwriter, they perform regularly at renowned venues such as The Bitter End, The Blue Note and The Apollo.

Danni, however, has always kept one foot in the dance world, continuing to attend performances and classes. Danni accepted the position of Dance Curator for CityParks SummerStage in 2006. In her 14 seasons as Curator, she has engaged such established companies as Parsons Dance, PHILADANCO, Dance Brazil, Complexions Contemporary, Ballet Hispanico, Kibbutz Contemporary Company, Morphoses, Martha Graham Dance Company, Limon Dance Company, Alonzo King LINES Ballet, and the Alvin Ailey American Dance Theater as well as many emerging choreographers and teaching artists. She has commissioned several new works for the organization, presented many World and New York premieres, and major cultural events, including the 40th anniversary celebration of the Broadway show, “The Wiz”; the Merce Cunningham Centennial; and the 10th anniversary of “FELA!” Danni, who is also a Music Programming Associate at SummerStage, assisting with the booking of domestic and international music artists, is also involved with the curation of SummerStage dance workshops, panels, and family programming. She also serves as an Artistic Advisory Board member for Brooklyn Dance Festival, Dancing in the Streets and Gibney and provides freelance administrative support to independent artists and companies.

Laila Yasmine Ember Jeter is 2 1/2 years old and lives in Philadelphia with her parents Gary Jeter and Odara Jabali-Jeter. Some of her previous performance credits include a musical contribution to “Ember” which premiered in 2017.

Danica Paulos began her dance training at Orange County Dance Center and continued studying at world renowned institutions such as The Juilliard School, San Francisco Ballet, American Ballet Theatre, Kirov Academy of Ballet, Bolshoi Ballet Academy, Hubbard Street Dance Chicago, Complexions Contemporary Ballet, Yuri Grigoriev School of Ballet, and The School at Jacob’s Pillow. Danica graduated from the Professional Performing Arts School in New York and trained at The Ailey School as a scholarship student. She is a National Foundation for Advancement in the Arts Level 1 YoungArts finalist award winner. She was a member of Ailey II before joining the main Company of Alvin Ailey in 2014, where she went on to originate several roles and was featured in the Company’s repertory. She was also very passionate about her role as photographer for the Company’s Instagram account, sharing a behind-the-scenes glimpse into the life of an Ailey dancer. She has modeled and been featured in Elle Magazine, Double Magazine, Refinery29, and graced the cover of Dance Magazine where she was named “25 to Watch” in 2015. Danica recently left the Ailey company to pursue personal creative endeavors, including her photography work with her project, Lens From the Heart. She is a “student of life. Her path is to continue to awaken herself, live and lead in love, and help others walk in their Divinity.”

Desmond Richardson, raised in Laurelton, Queens NY, began his formal dance training at the High School Of The Performing Arts known now as La Guardia High School of Art and the Performing Arts , The Alvin Ailey School and The Sommer Academie des tanz Köln , Germany. He was the first African American principal dancer of American Ballet Theatre and is Co-Artistic Director with master choreographer Dwight Rhoden of the internationally acclaimed Complexions Contemporary Ballet, now celebrating its 26th year. He received a Tony Award nomination for his role in the Broadway original cast of Fosse, played the principal character of Tony in Twyla Tharp’s Broadway production Movin Out, worked in productions at Center Center Encores , made his Broadway singing debut in the Burt Bacharach/Hal David-Ann Reinking/Scott Ellis production The Look Of Love in collaboration with Manhattan Theater Club , and was a standout in recent Tony Award winning After Midnight on Broadway. He has also graced the covers of Dance Magazine , Dance Spirit and Dance Teacher Magazine. With his technical virtuosity and statuesque expressive demeanor, NY Times has hailed him as among
the greatest dancers of his time.

Angie Swan is a guitarist/producer from Milwaukee, WI. She started playing guitar at the age of 11. Angie attended Berklee College of Music in Boston, MA and relocated to Los Angeles in 2005. During her time in Los Angeles, she performed on a variety of television shows and around the world with a plethora of artists. Some of those artists include will.i.am, Fifth Harmony, Cee-Lo Green, Nicole Scherzinger and Boney James. In 2012, Angie moved to Montreal, Canada and joined Cirque du Soleil and toured for several years with their show “Amaluna”. In 2017, Angie met David Byrne, former frontman of the band Talking Heads. She joined David for his “American Utopia” tour as his lead guitarist. The show performed in 26 countries over a 10 month span. In Summer 2019, Angie performed on the Ellen Show and American Idol Finale with QUEEN frontman Adam Lambert. In Fall 2019, “American Utopia” got a residency on Broadway at the Hudson Theater and also performed on “Saturday Night Live” in February 2020. “American Utopia” was also filmed by director Spike Lee and is set to be released in late 2020. Angie is currently working on her highly anticipated and long overdue debut EP. Stay tuned! 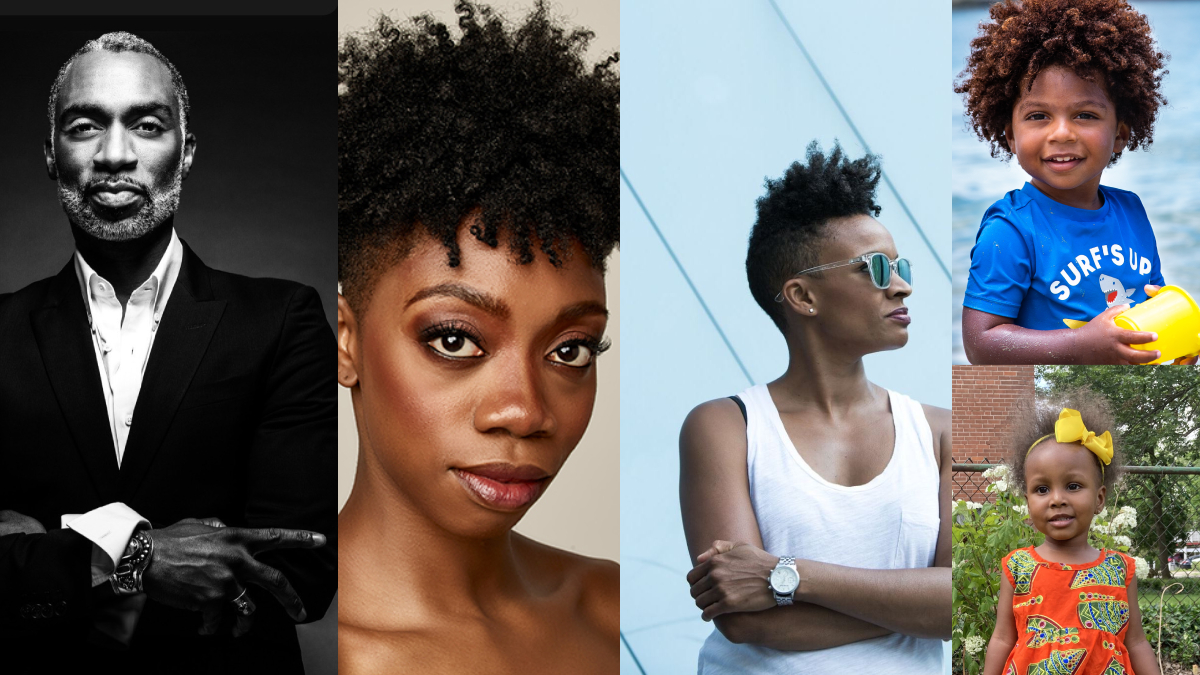