Kurt Vile is one of rock music’s more prolific artists: Since his first self-released home recording, 2003’s Ten Songs, he’s recorded 16 EPs and 8 LPs, evolving from lo-fi cassette recordings to a fully realized cloud-gazing rock aesthetic. A founding member of his best friend Adam Granduciel’s band The War on Drugs, Vile appeared on three of the band’s records before focusing fully on his solo career. His profile raised significantly after signing to Matador Records, cracking the Billboard 200 with his 2011 LP Smoke Ring For My Halo, and recording (separate) collaborative albums with labelmates Courtney Barnett and Steve Gunn that leaned closer to those respective artists complementary styles. He jokingly compared his latest LP with backing band the Violators, 2018’s Bottle It In, to Bruce Springsteen’s multi-platinum Born in the U.S.A., but Vile’s music has more in common with the iconic indie rock band Dinosaur Jr., who joins him at SummerStage as an opening act 10 years after their first show together, in which the roles were reversed. Few bands have had as much influence on the indie rock canon as Dinosaur Jr., whose intricate compositions drenched in feedback and distortion—along with frontman J Mascis’ distinct whiny drawl—would reverberate in the decades since its inception through the countless bands who emulated its style.

Attending the show? Upgrade to VIP by purchasing a Member for a Day pass for $99 per person to skip the admission line and access our VIP Member Lounge with free beer and wine, food order service, and air conditioned VIP restrooms. Contact us at: VIPexperience@cityparksfoundation.org for more information and to purchase. 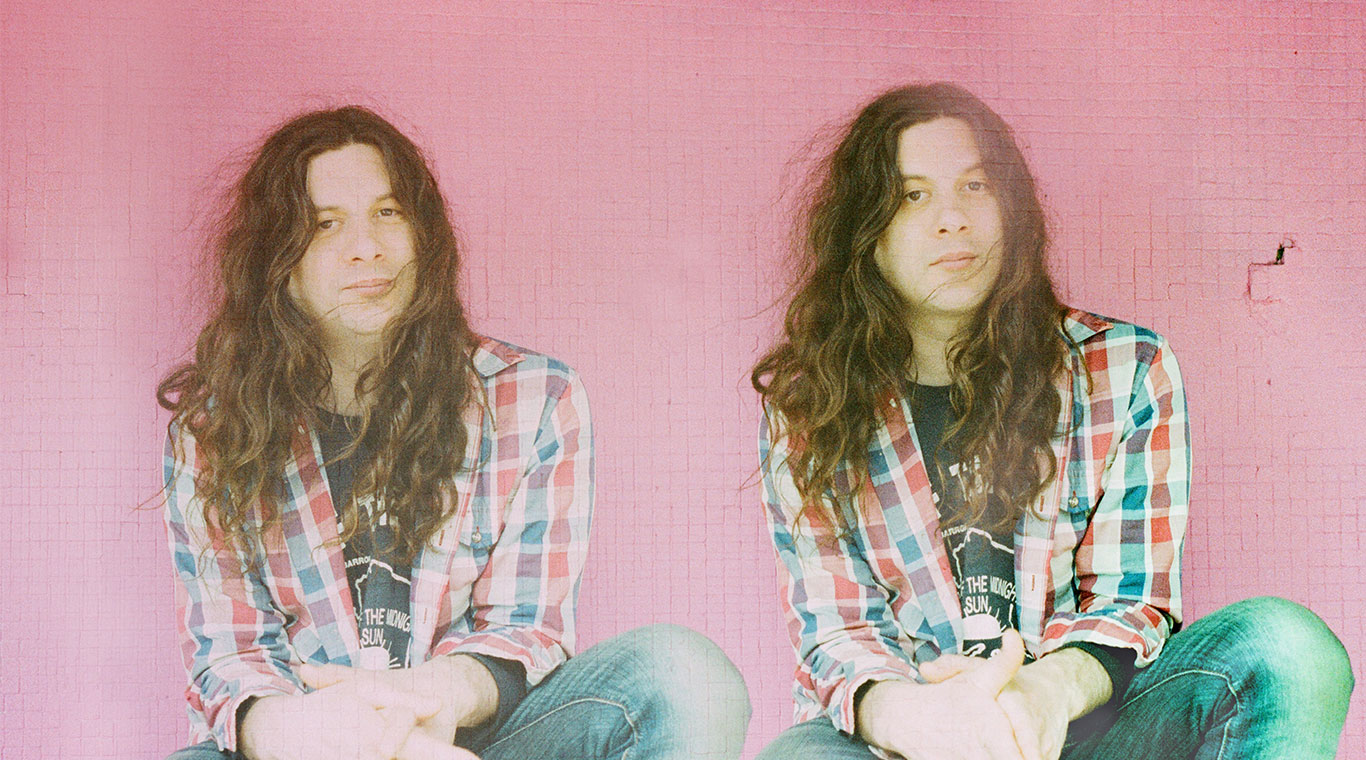