George Clinton and Parliament Funkadelic are more than just a great band, they remain a pillar of Black music. Laying the blueprint for funk in the 1970s by channeling R&B, soul, and rock and roll into space travelling acid trips, they would also provide the building blocks for the G-Funk sound that dominated the West Coast hip-hop scene in the early 1990s, through the samples that permeated its seminal work, Dr. Dre’s 1992 classic The Chronic. The Parliament/Funkadelic band and show is the fruit of the collective of dozens of musicians assembled by Clinton, and is an amalgamation of two distinct acts; Funkadelic’s psychedelic Hendrix-descendant rock and roll, and Parliament’s funk free-for-all, filtering James Brown and Sly Stone through ’60s acid culture and science fiction. 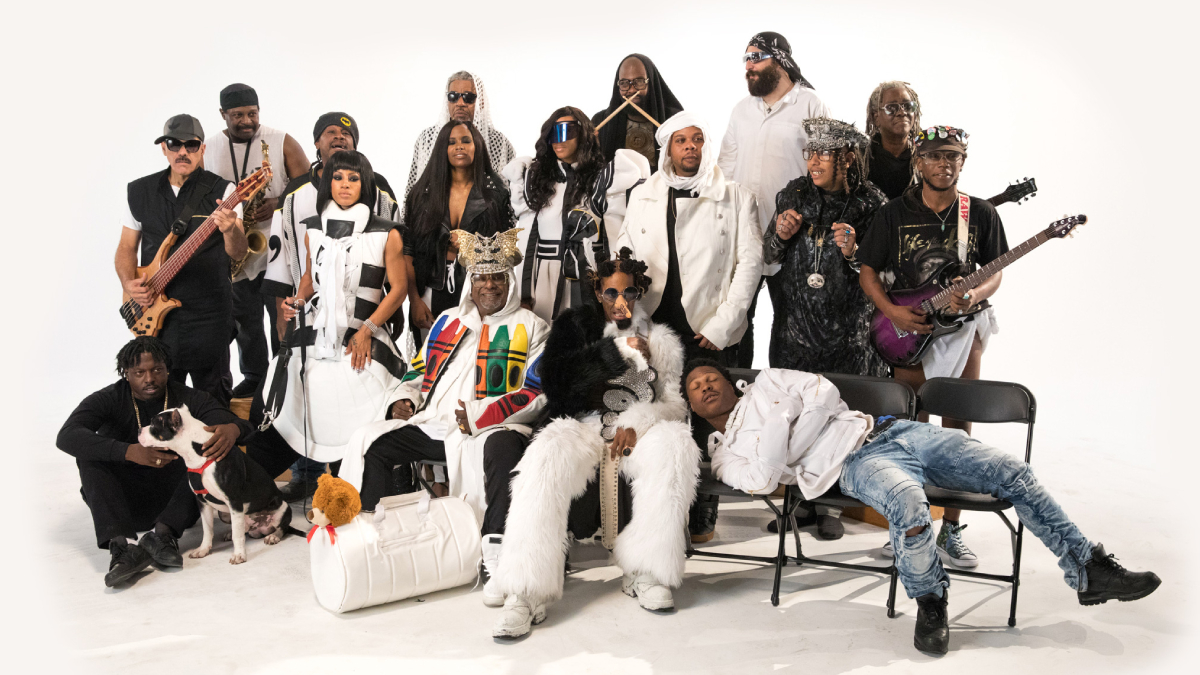