Radio DJ and NYC hip-hop figurehead Funk Flex is a SummerStage veteran, manning the turntables for many of the festival’s legacy acts, some of which he helped break from his pulpit at Hot97. He’s also been known to celebrate his birthday in the park, and this year the party features none other than 90s R&B legend Ginuwine. He’s best known for his lust-drenched smash hit “Pony,” one of the most blatantly sultry songs of all time. The debut album on which it appears, Ginuwine…the Bachelor, also marks the first full production credits for the legendary producer Timbaland. His followup to that debut, 100% Ginuwine, is stacked with radio hits like “Same Ol’ G,” “So Anxious,” and “What’s So Different,” which famously samples Godzilla’s monstrous roar from Mothra vs. Godzilla. 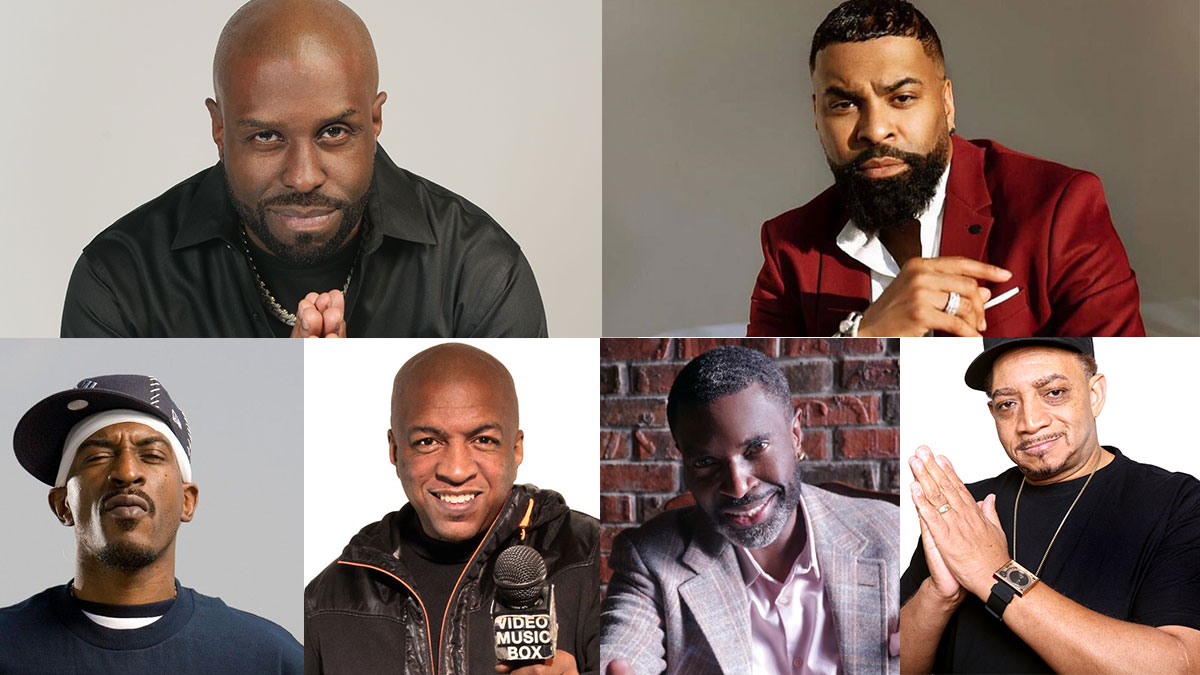