This SummerStage performance has been cancelled due to excessive heat. We apologize for any inconvenience.

The story of Force M.D.s has long been touched by tragedy—four of its original members have suffered early deaths. But for a time in the late 80s and early 90s, the Staten Island-based R&B group swirled doo-wop harmonies with hip-hop beats into hits like “Tender Love,” featured in the seminal hip-hop movie Krush Groove, and “Love is a House,” which hit #1 on the R&B charts. The Force M.Ds—”MD” stands for “Musical Diversity”—would even collaborate with Wu-Tang Clan chieftain Rza on his Bobby Digital solo project with “My Lovin’ Is Digi.” Surviving members Rodney “Khalil” Lundy, Stevie D., and Zieme will be joined by U.M.C’s, a memorable but short-lived duo from the Island whose light-hearted raps stood in stark contrast to the gangsta rap scene dominating NYC during their run in the early 90s. Composed of Haas G (who would later produce Lil’ Kim & 50 Cent’s “Magic Stick”) and Kool Kim, the duo would score hits on the Billboard Rap Single chart with “Blue Cheese” “One To Grow On.” On the 1s and 2s is Kool DJ Red Alert, a cornerstone of early hip-hop and NYC radio mainstay who performed with Afrika Bambataa’s Universal Zulu Nation, helped popularize the “mixtape” format, and helped break Boogie Down Productions’ seminal single “South Bronx.”

(This PuppetMobile performance has been cancelled due to excessive heat. We apologize for any inconvenience.)

Bessie the cow dreams of joining the circus. Come root her on in this free puppet show! 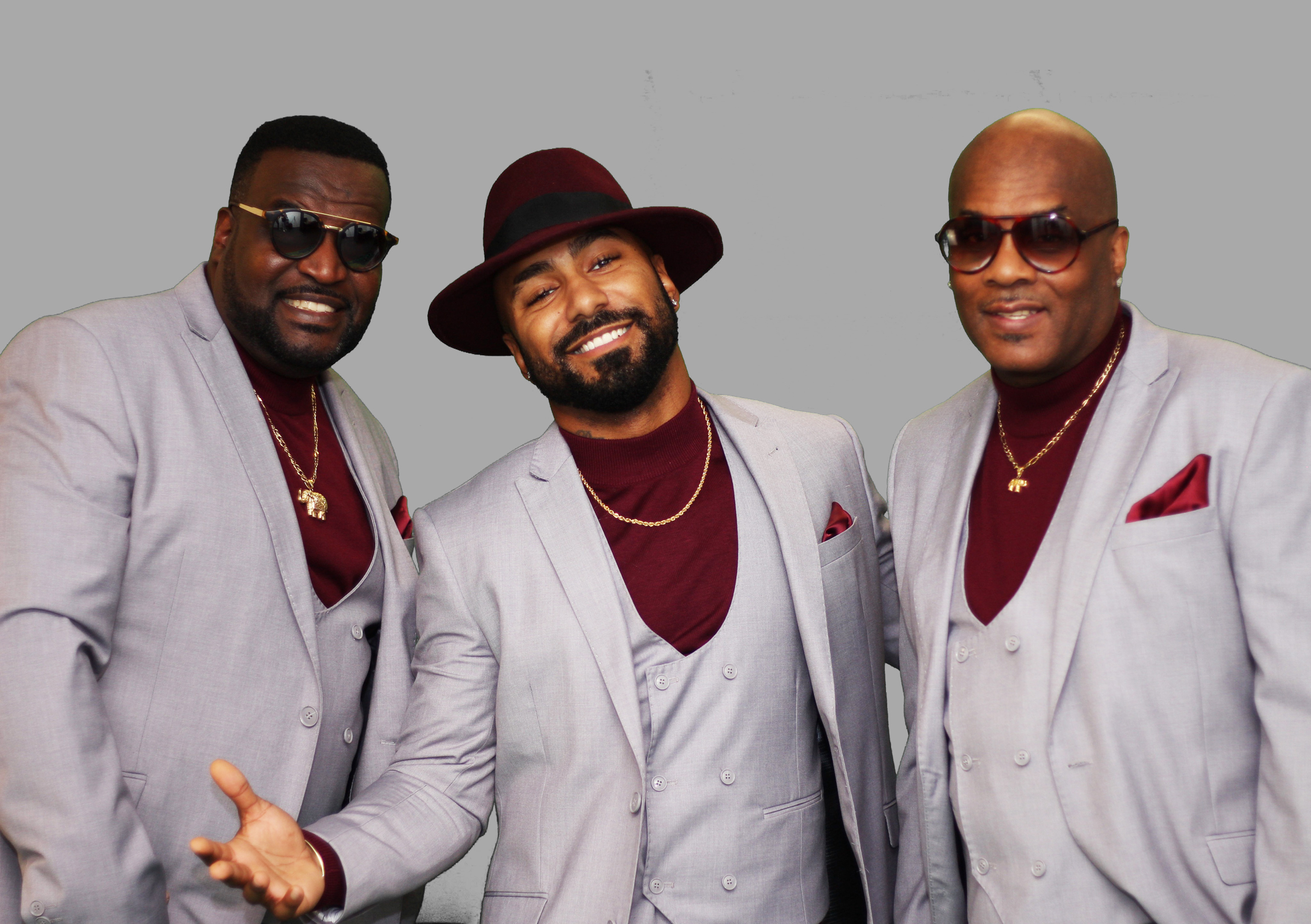