We are deeply saddened to hear of the passing of Philippe Zdar. His impact on the electronic music scene was endless. We were looking forward to his performance at this Sunday’s Fete De La Musique SummerStage show in Central Park. Sending our deepest condolences. More details will be available soon.

In celebration of Fete de la Musique (“Music Day”), a celebration of music on the summer solstice first celebrated in Paris in 1982, two pioneering French groups grace SummerStage, in association with Francerocks Festival. Zdar will represent the electronic duo Cassius, who first started working together in 1988, producing albums for the iconic French rapper MC Solaar and doing remixes for the likes of Neneh Cherry, Björk, Daft Punk, Air and Depeche Mode. Producers Philippe Cerboneschi and Hubert Blanc-Francard—better known as Philippe Zdar and Boom Bass—have since harnessed the pop appeal with an underground heart that defined the French house wave they contributed to in the late 90s. They’re joined by Les Negresses Vertes—a group so named for the verbal abuse directed at its members at an early concert—who mix Latin, rai, and folk with a punk sensibility to make unique dance music. 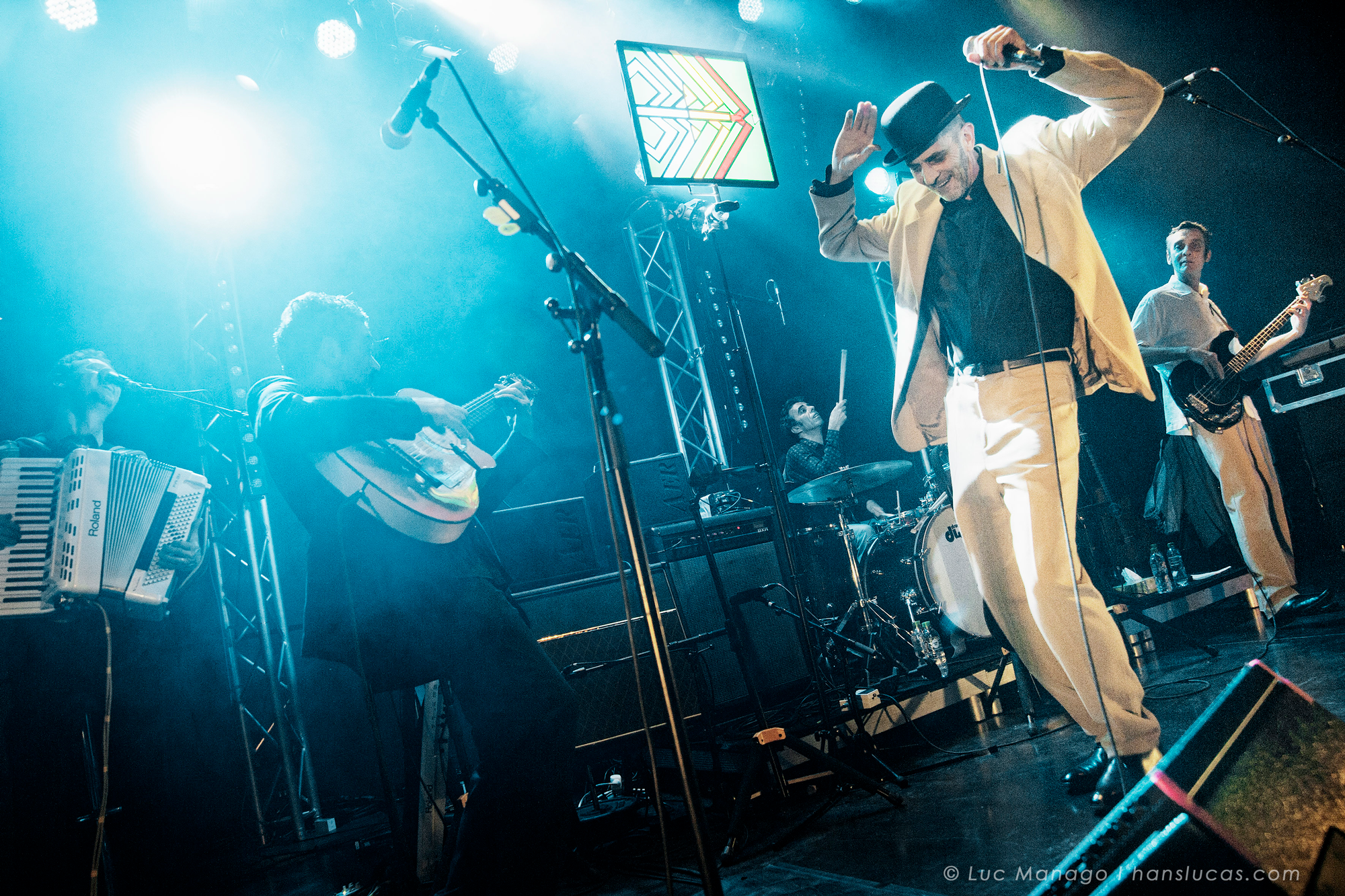 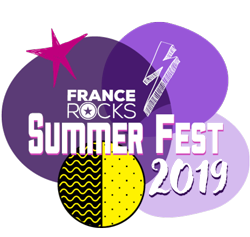