At 7PM, DJ Rich Medina will be performing a live DJ set, followed by an exclusive performance by Femi Kuti from the New Afrika Shrine in Nigeria!

2019 has been extremely intense for Femi Kuti, playing on the world’s most exciting and prestigious stages and festivals, while being involved in many recording projects and being deeply engaged in an activism that aims to promise more justice and a better planet for future generations…

During his tours, Femi has also sold out famous venues such as London’s Royal Festival Hall where his hypnotic, high-energy show continues to push Afrobeat to new heights. One exciting development is that his band The Positive Force has been joined by his talented multi- instrumentalist son Made Kuti, to play bass and perform impressive saxophone solos alongside his dad.

It seems that a third generation of Kuti’s is en route to a promising destiny! In spite of all this live activity Femi has also found time to work with the electro music producer Robert Hood, the French Hip Hop band IAM and had the immense pride and personal satisfaction of collaborating with Coldplay on the song ‘Arabesque”, featured on their new album Everyday Life (released November 22 2019).

For over two decades, Rich Medina has cemented is reputation as an elite DJ with a global following. He is also an Ivy League lecturer, platinum-selling record producer, renowned spoken word artist, recording artist, clothing and accessories designer, voiceover artist and is a widely published journalist.

Medina’s passion for spinning records began at the tender age of twelve, when he played his first party in his hometown of Lakewood, NJ. From that moment forward, he practiced and studied his craft with the focus of a seasoned athlete, quietly developing the skills that made sequencing and mixing music extremely natural to him. 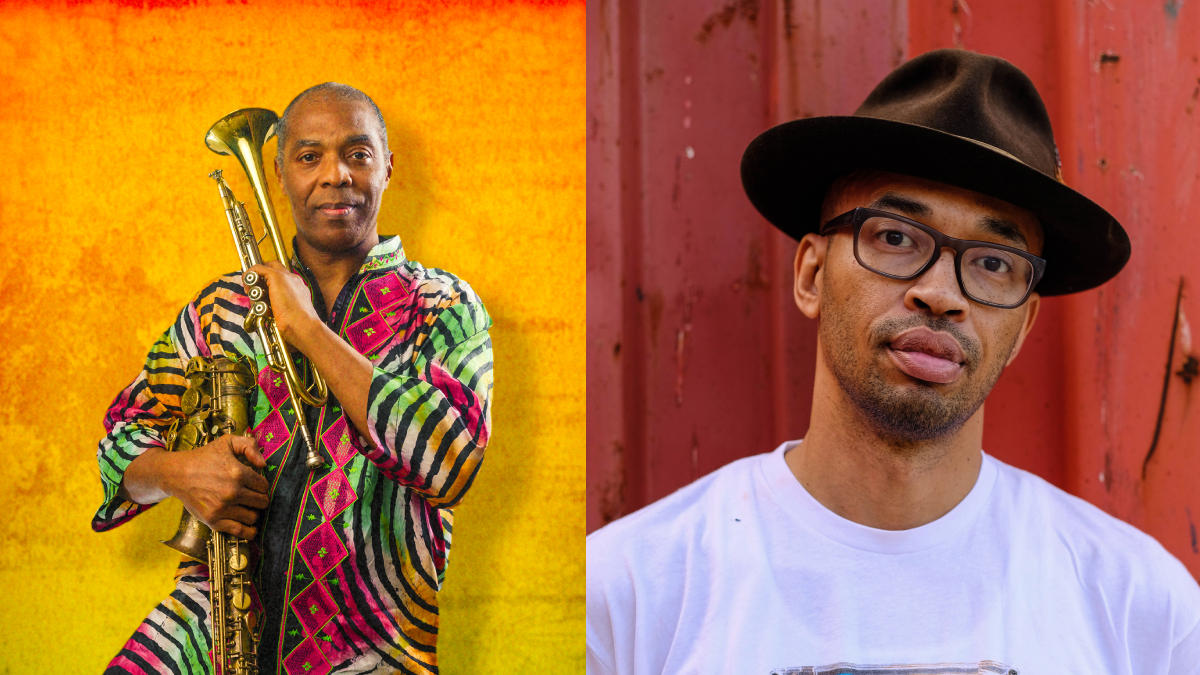