A showcase of Brazilian music from across the spectrum highlighting the unequivocal cultural richness of the country’s Northeast. From the parched hinterlands of Pernambuco to a vast catalog of music that has topped the charts in Brazil, Alceu Valença encompasses modern and tropical sounds without losing his undeniable roots from Brazil’s Northeast. This performance marks his first time in the U.S. since his 1993 SummerStage debut. He’s joined by Cordel do Fogo Encantado, a musical-poetic rock influenced group who have a reputation for dramatic theatrical performances with massive drum sets; LaBaq, a self-taught multi-instrumentalist who splits her time between Europe and Brazil and typically writes gentle songs bursting with emotion but has been recently dabbling in electronica dissonance; and DJ Grace Kelly, the Berlin-via-Bahia DJ who presents Afro Brazilian music and Latin American sounds such as Baile Funk filtered through electro and house.

LISTEN TO THE ARTIST

Join us at 4pm for the pre-show panel:

Brazil: The Transforming Power of Music to Overcome Times of Crisis

A timely conversation on how music has the power to heal and transform during crisis, led by the founder and director of SIM São Paulo, the largest music convention in Latin America.

Attend a free screening of “Alceu Valenca – Na Embolada do Tempo” on Wednesday, July 24. This documentary follows the career of Alceu Valença and will include a Q&A afterwards.

RSVP is required. For more information on the screening, click here. 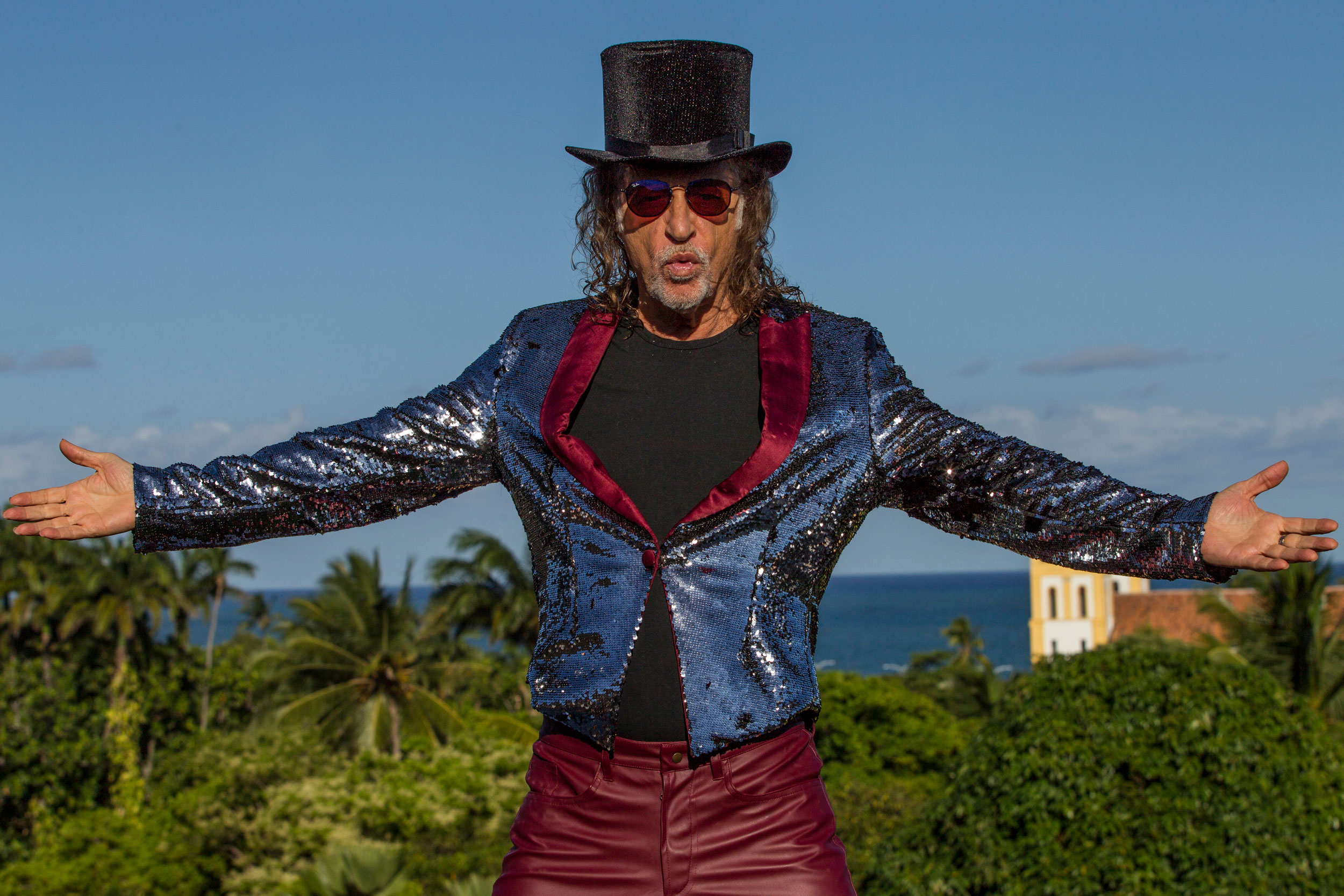 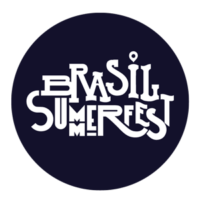