It’s been 40 years since Vincent and Patricia Chin set up VP Records in Jamaica, Queens; the success of that shop would prompt them to found VP Records, now one of the most important sources of reggae and dancehall music in the world. To celebrate, VP hosted a showcase at SummerStage in Central Park in 2019 with some of its illustrious alumni: Elephant Man, whose 2003 hit “Pon di River, Pon di Bank” and collaborations with Wyclef Jean and Busta Rhymes helped further blur the lines between dancehall and hip hop; Junior Reid, the former Black Uhuru vocalist whose 1989 classic “One Blood” has spawned countless remakes and interpolations; Estelle, the genre-bending, Grammy-winning English singer best known for her Kanye West collaboration “American Boy” and now has her own album, Lover’s Rock, with VP; and Grammy-nominated Raging Fyah, a five-piece band from Kingston, Jamaica that makes music bound to the roots rock reggae tradition.

Patricia “Miss Pat” Chin is the dynamic force behind VP Records, the world’s largest reggae music label, a person of unmatched energy and enthusiasm. She is the mother of four, grandmother of 12 and great-grandmother of three. At a time when the world is celebrating women, the story of Miss Pat – who is Chinese-Jamaican and Indian – is inspiring to women the world over, to music buffs, culture seekers, entrepreneurs, and business leaders.

In addition to self-publishing her autobiography, she supervised the development of a companion audio product, planned for release in spring 2021. During the last few years, she’s focused her passions on “giving back,” collaborating with illustrator, Michael Thompson (deceased), in the creation of the pop-up exhibit titled “A Reggae Music Journey,” on the history of reggae, in cooperation with VP Records.

Catalina Maria Johnson, Ph.D. is a Chicago-based journalist. She hosts and produces her own radio show, Beat Latino, which airs in Chicago on Vocalo (Chicago Public Media). Catalina is also a regular contributor to NPR, Bandcamp, Downbeat and other outlets and a member of the editorial board of Revista Contratiempo. 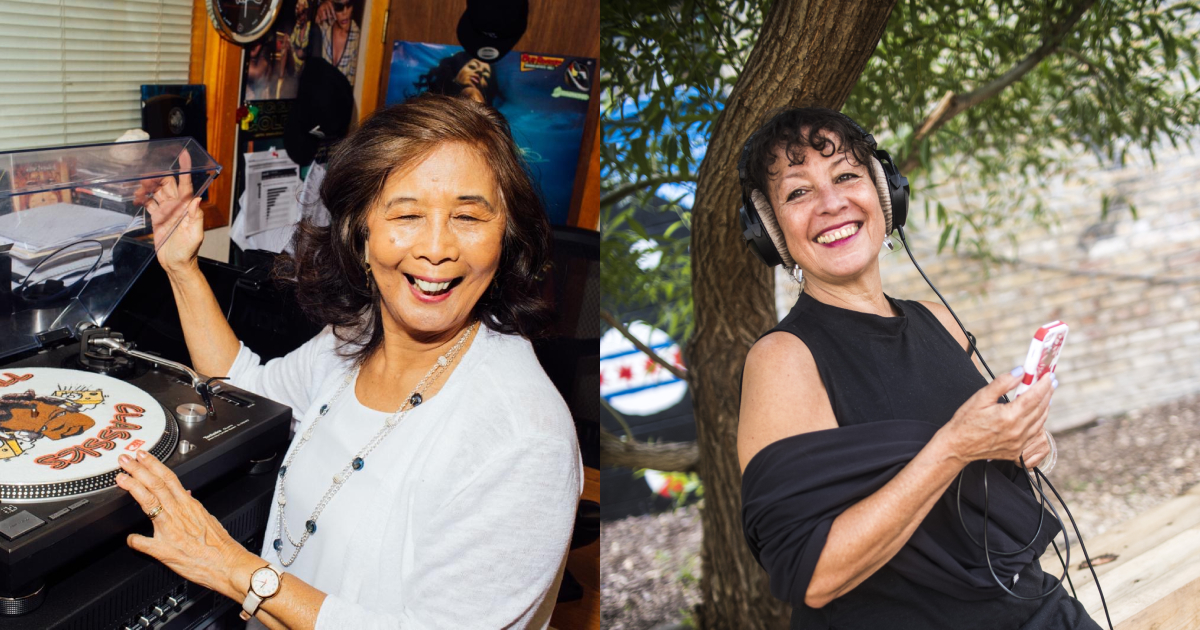 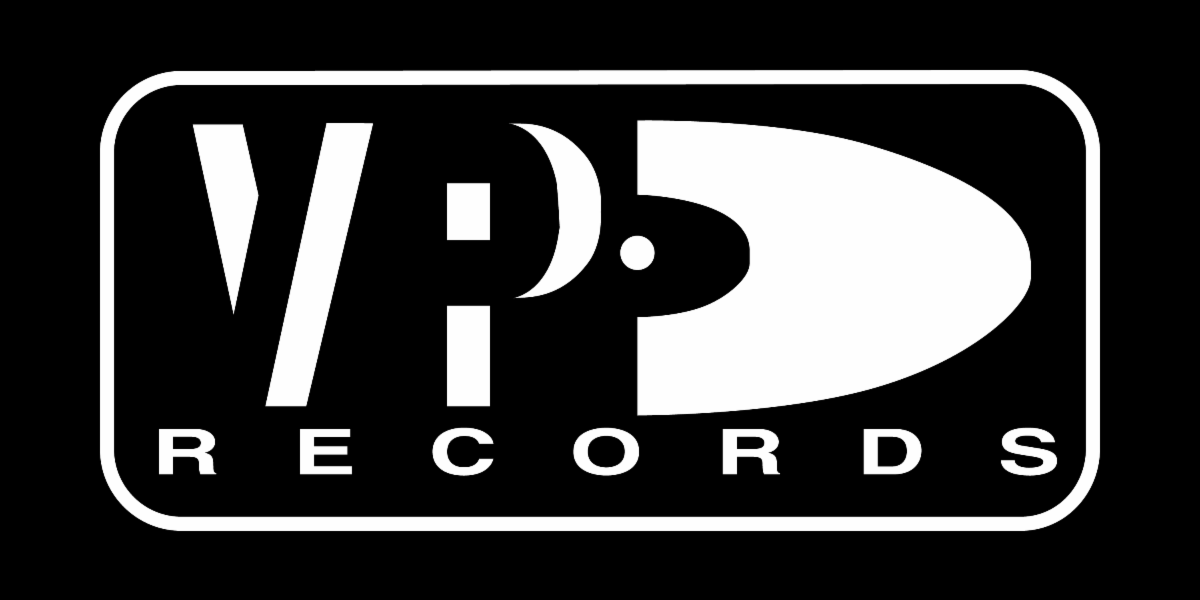