FranceRocks and the French Institute Alliance Française (FIAF) present a showcase highlighting French music of the past, present and future. Headliner MC Solaar is undoubtedly the most famous French rapper of all time, known for his distinctive flow and clever, complex word play. Born in Dakar to Chadian parents, Solaar moved to France as an infant, coming of age in the Parisian suburbs. He managed to break into the music industry almost immediately after school with his first single “Bouge de là“ (“Get Out of There”), which featured a sample from Cymande’s 1973 track “The Message,” going on to open for De La Soul at the Olympia, and releasing his debut LP Qui Sème le Vent Récolte le Tempo in 1991. He’s since released seven more albums, signed with London-based acid jazz record label Talkin’ Loud, and recorded with Missy Elliott and the legendary Gangstarr MC Guru—one of the few artists rapping in French to break into the Anglo music market. He’s joined by Bon Entendeur, an electronic group with disco, funk, and hip-hop influences that got their start on Soundcloud; and Hyphen Hyphen, an award-winning electropop group formed at the Conservatory of Nice, that was named ‘Best New Live Act’ at Les Victoires de La Musique. 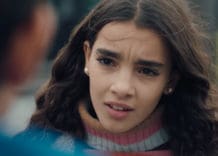 15-year old Kenza and her little brother Mahdi regularly humiliate one another on social media in cruel ways. Today, as they travel by bus, Kenza puts her naive and romantic little brother to the test. He must profess his love for Jada, a girl that Mahdi loves. Placed under pressure by his sister, Mahdi ends up confessing. 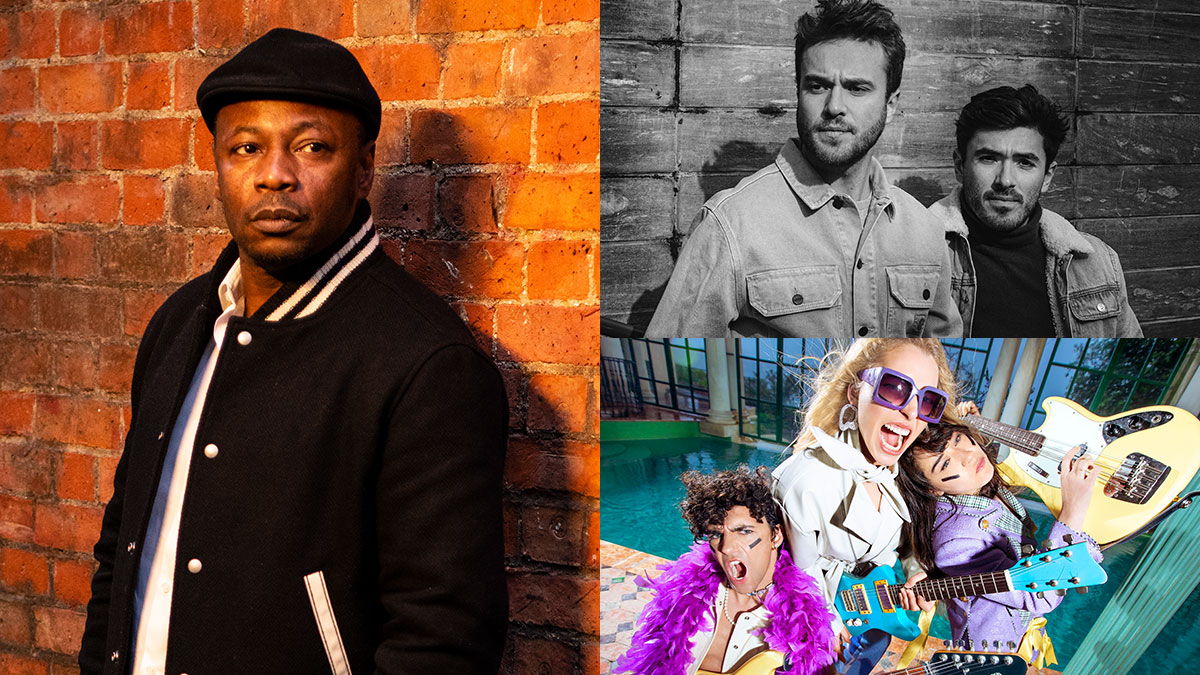