Join us as we bring the Swedish Cottage Marionette Theatre online. Below you will find original content from the Cottage and program partners, including:

The Swedish Cottage Marionette Theatre hosted a virtual open house presented with Open House New York and it’s first ever digital Puppet Slam, “Puppet Time”. The virtual open house offers an in-depth look into the history of the theatre and its puppeteers.

Part I: A History of the Swedish Cottage Marionette Theatre facilitated by Swedish American puppeteer Cinna Vesterberg
From its origin in Sweden, through its journey to Philadelphia’s Fairmount Park’s Centennial Exhibition in 1876, to its final, current destination in Central Park, Cinna will explore this schoolhouse-turned-marionette-theatre’s intriguing history and place as an Historic House Landmark.

“Puppet Time” is funded in part by the Puppet Slam Network (a project of IBEX Puppetry).

COMING UP AT THE COTTAGE

PUPPET SHOWS FROM THE ARCHIVES

Check out our past performances, including Puss in Boots, from the Swedish Cottage archive. Visit our YouTube page to see more full performances.

Download our fun activity book for kids to follow along as you watch The Princess, The Emperor and The Duck!

Perfect for educators, parents and kids (Grades: Pre-K – 3), enjoy different activities you can do at home while learning more about the Swedish Cottage, the art of marionette puppetry and the story. 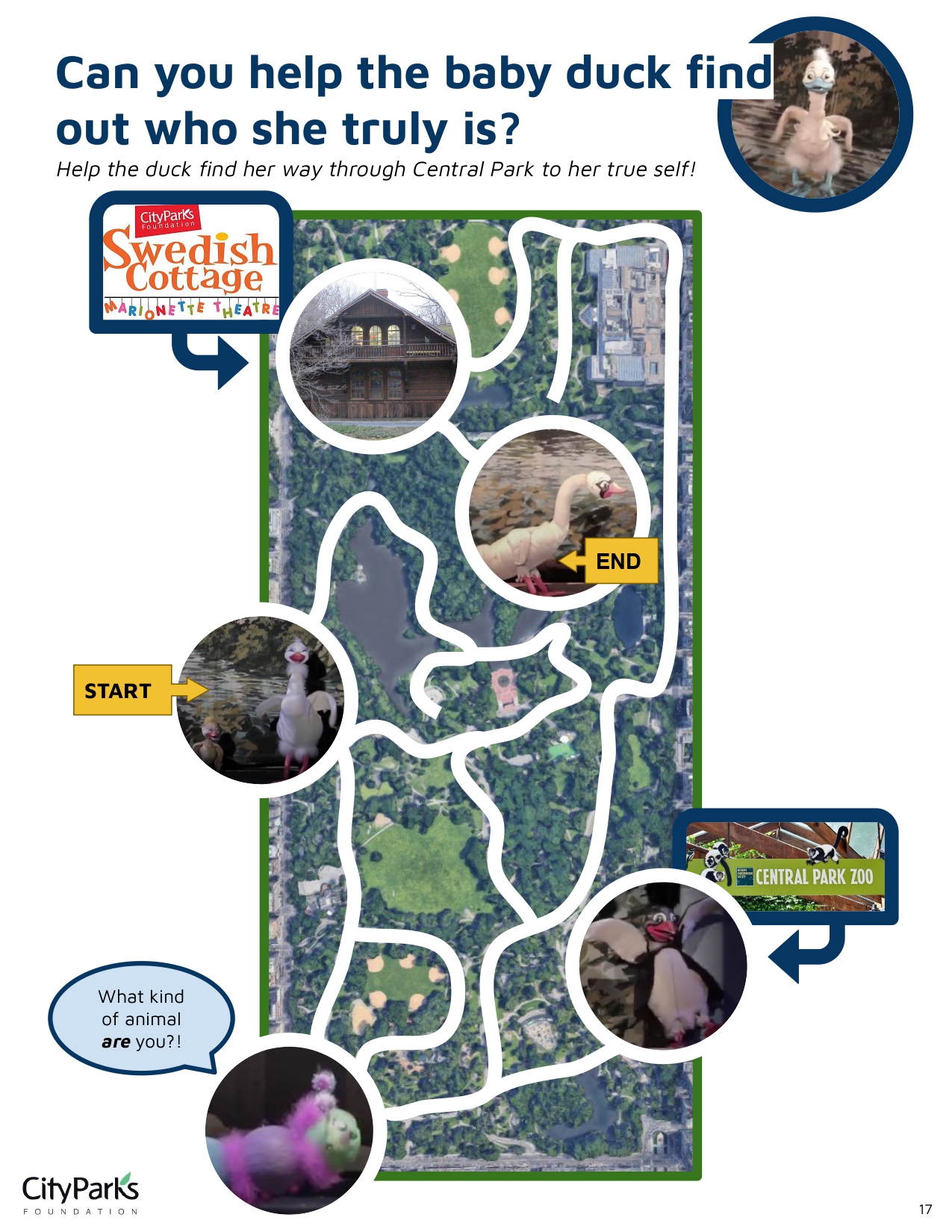 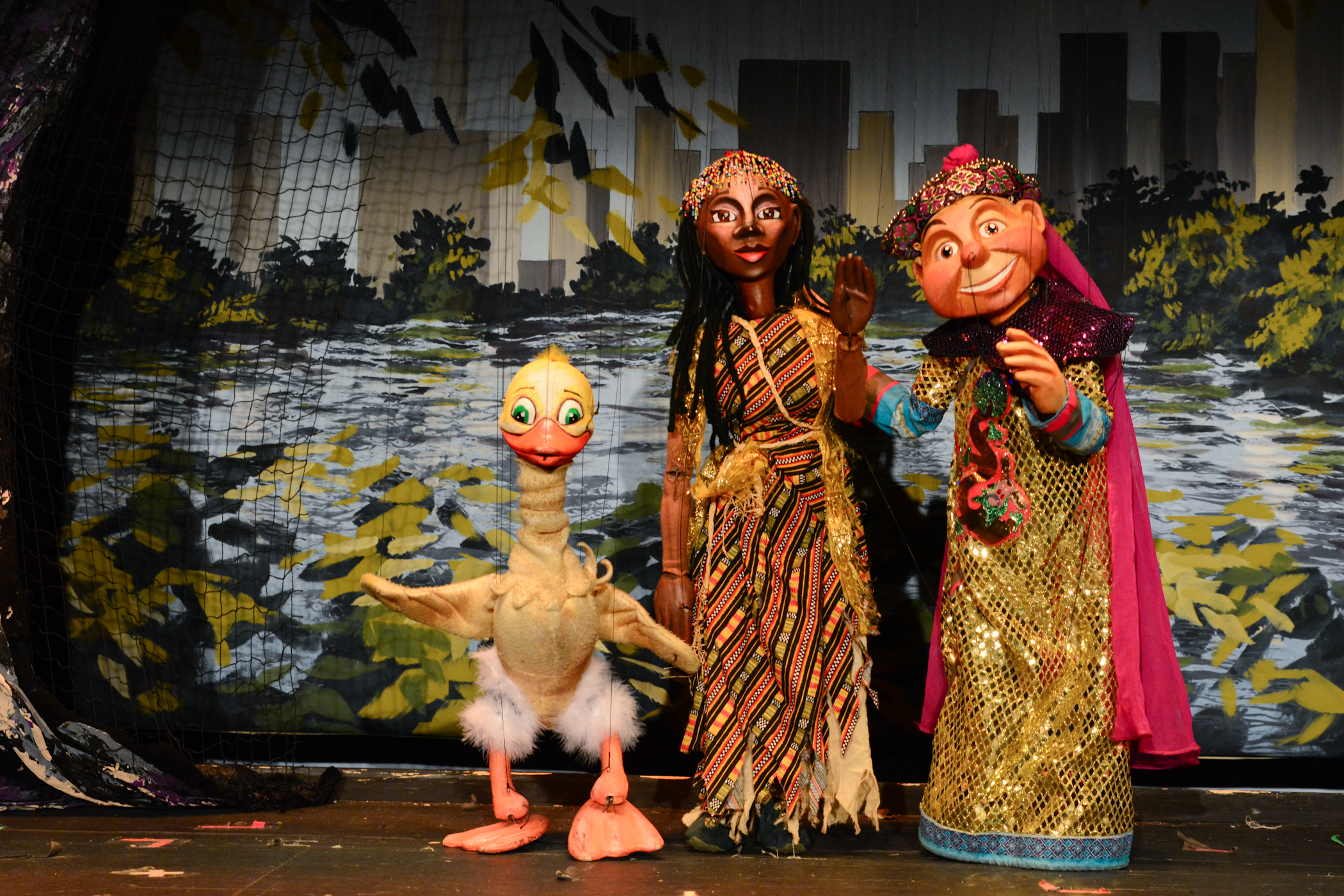 MAKE YOUR OWN UNICORN SOCK PUPPET

Follow our easy tutorial, using simple materials found around the house. In just a few easy steps, you’ll be able to make your own unicorn puppet, based on our new show, Wake Up, Daisy!. We’d love to see your creations! Post your puppet using #cpfanywhere and tag @cpfnyc. 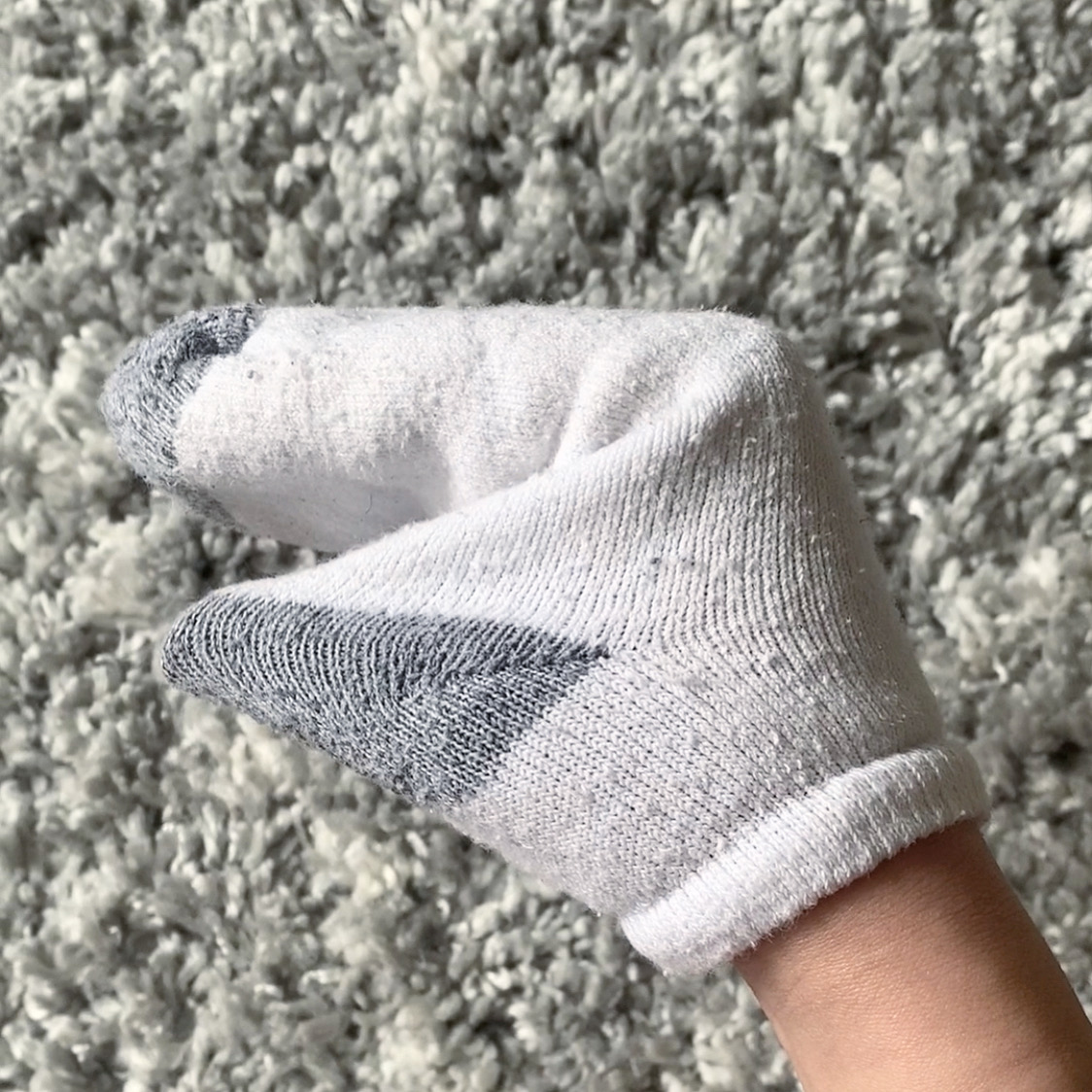 Step 1: Find a sock that fits your hand. Move your fingers like your sock is talking to make sure it’s comfortable! 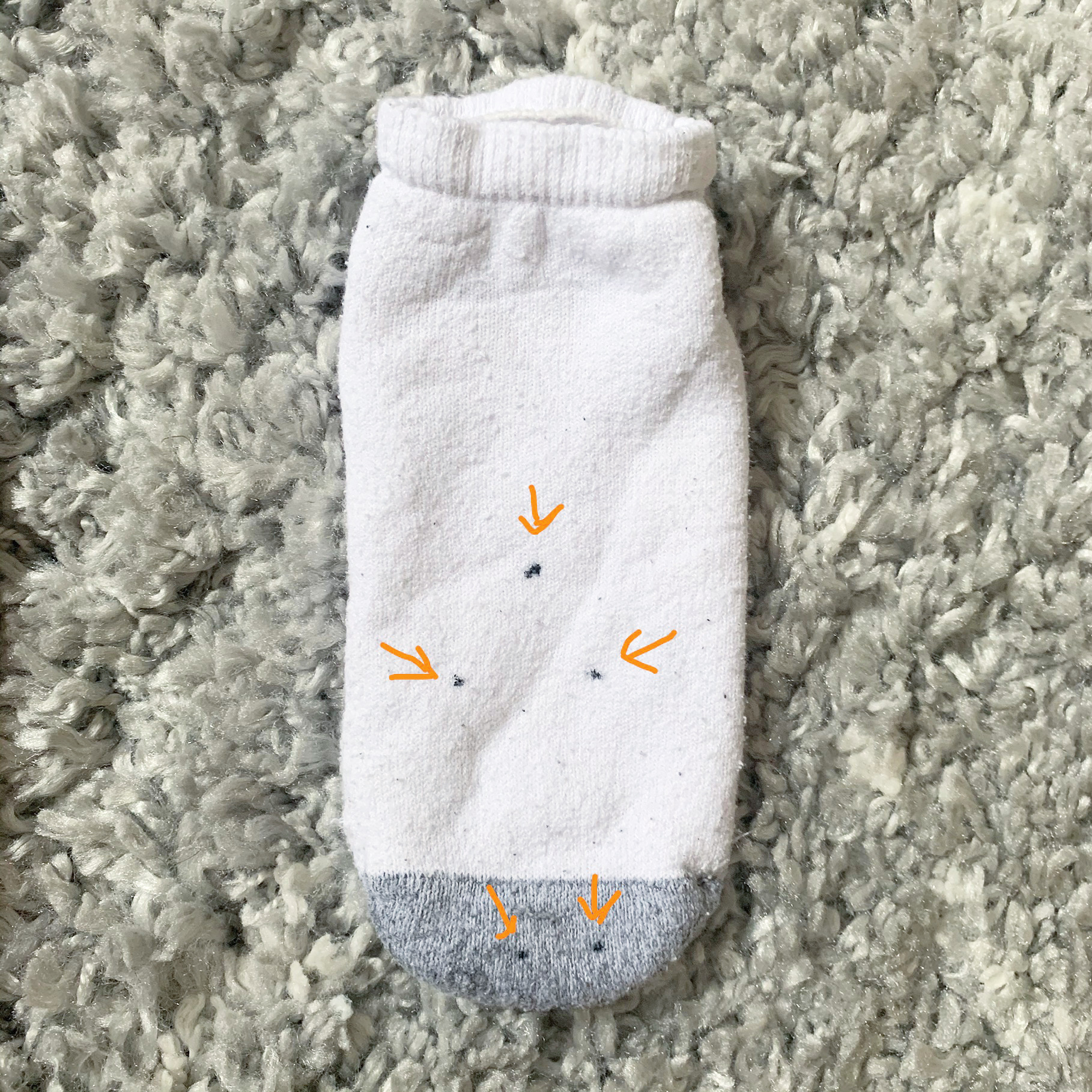 STEP 2: With the sock on your hand, use a marker to make small dots where the eyes, nostrils, and unicorn horn should be. 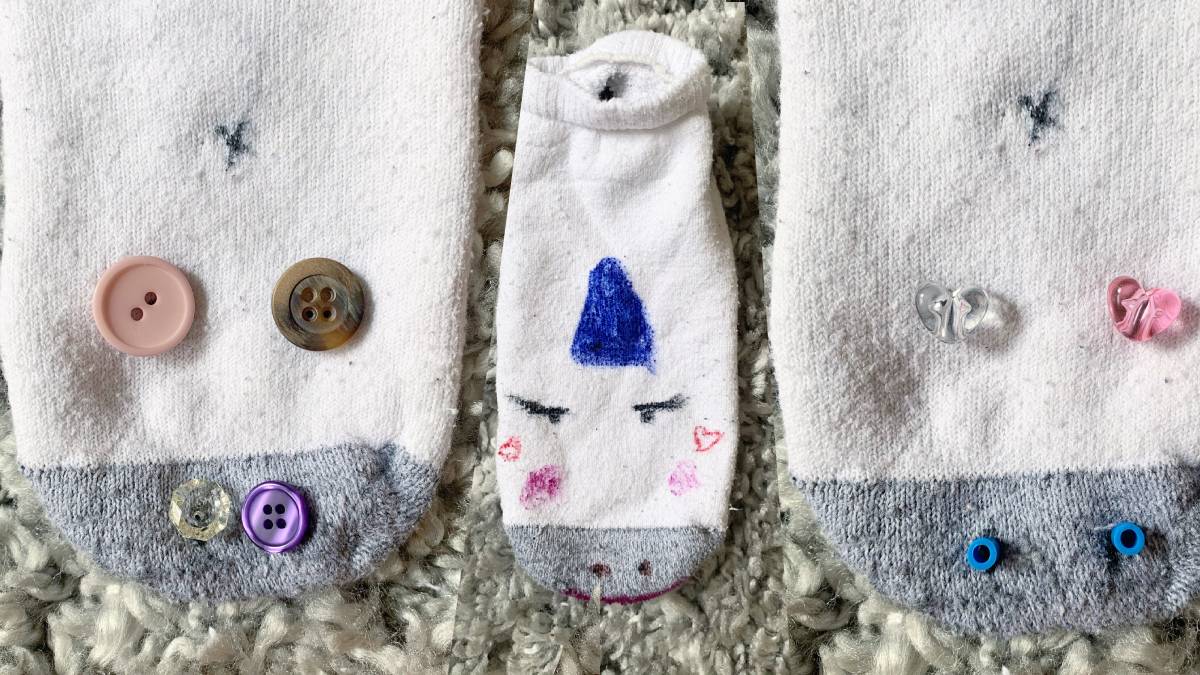 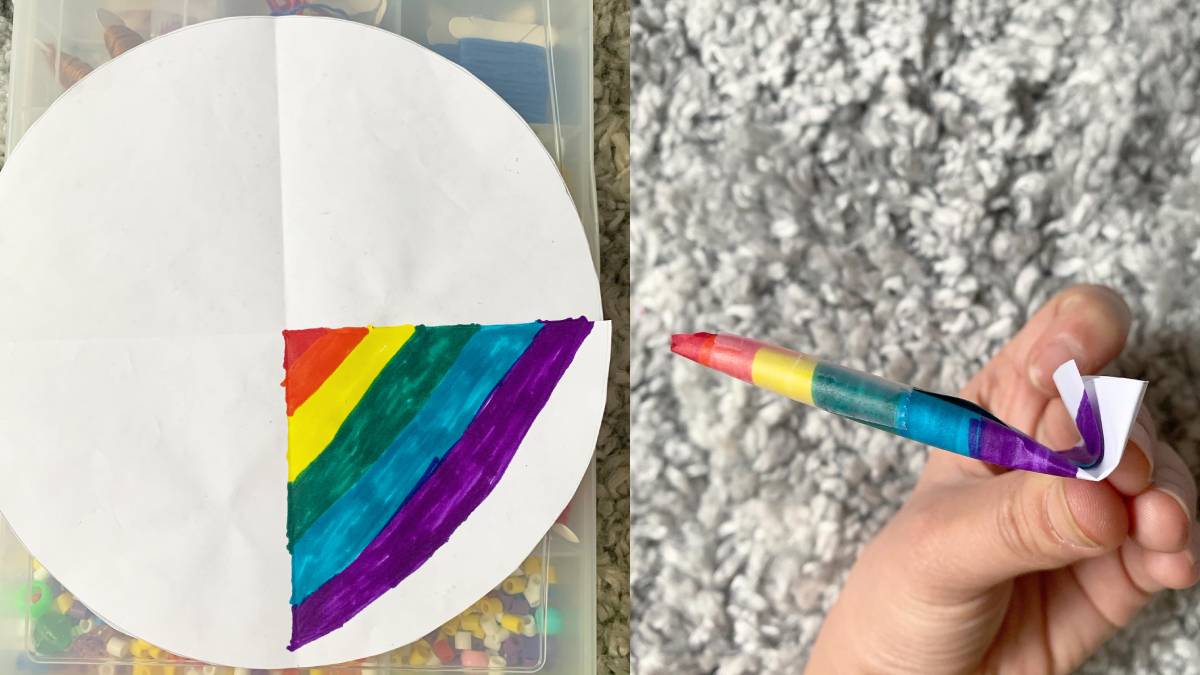 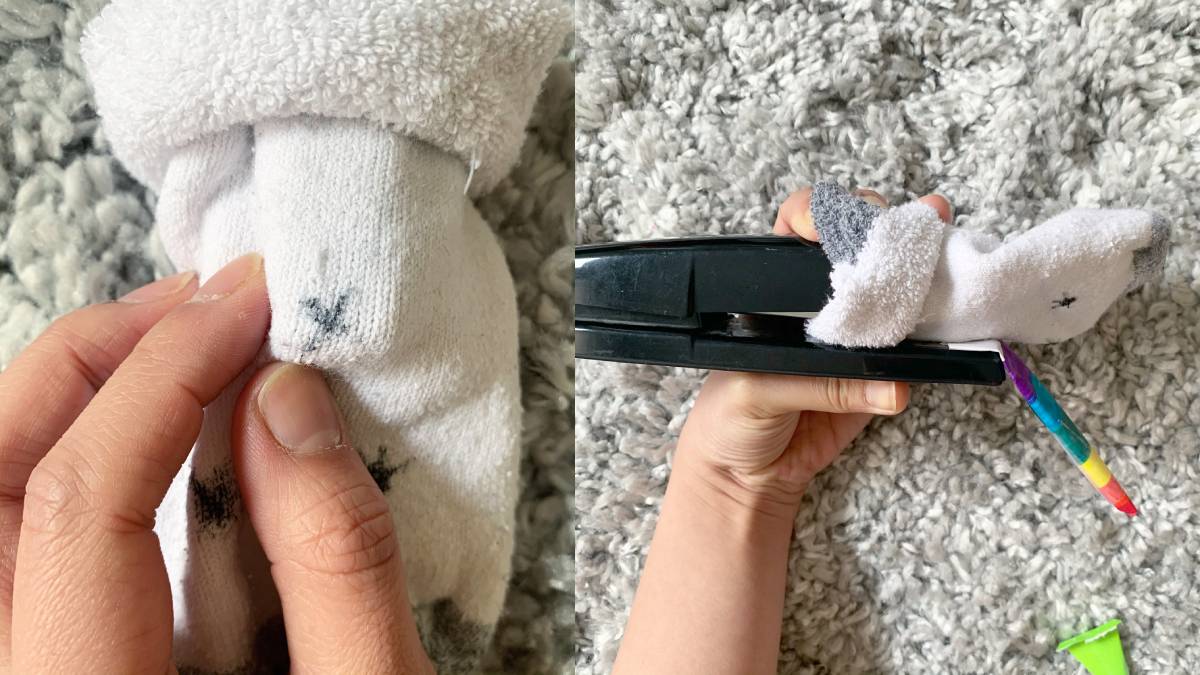 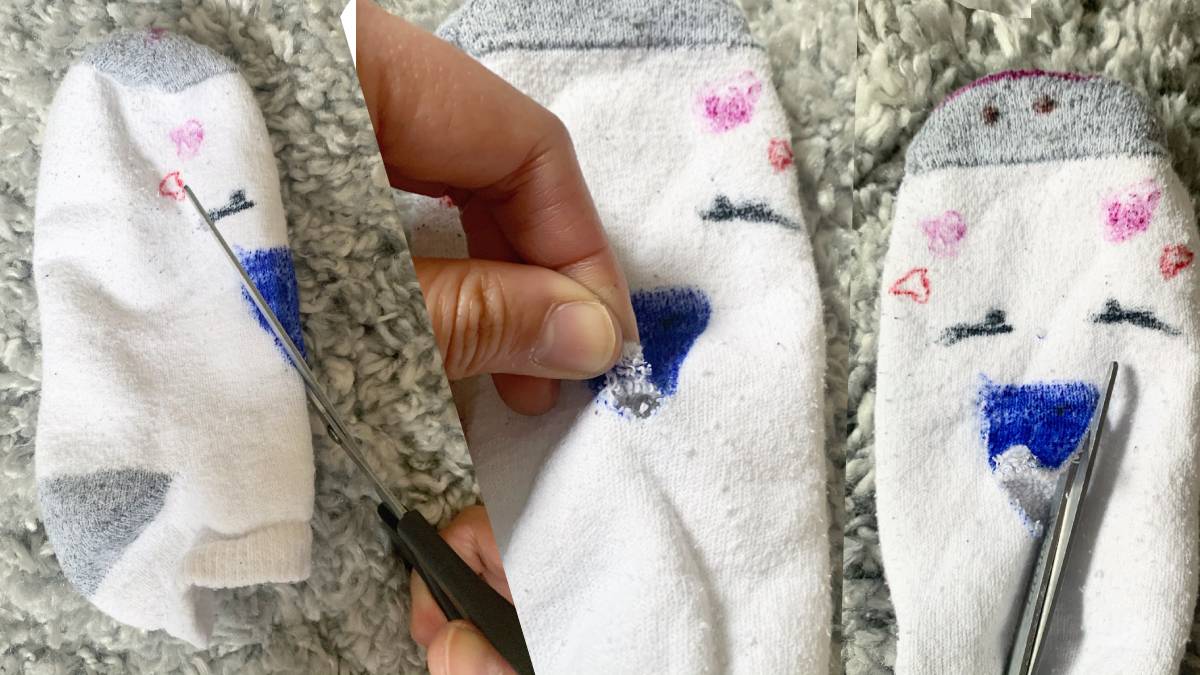 Option 2: With the help of an adult, use scissors to make a horn! 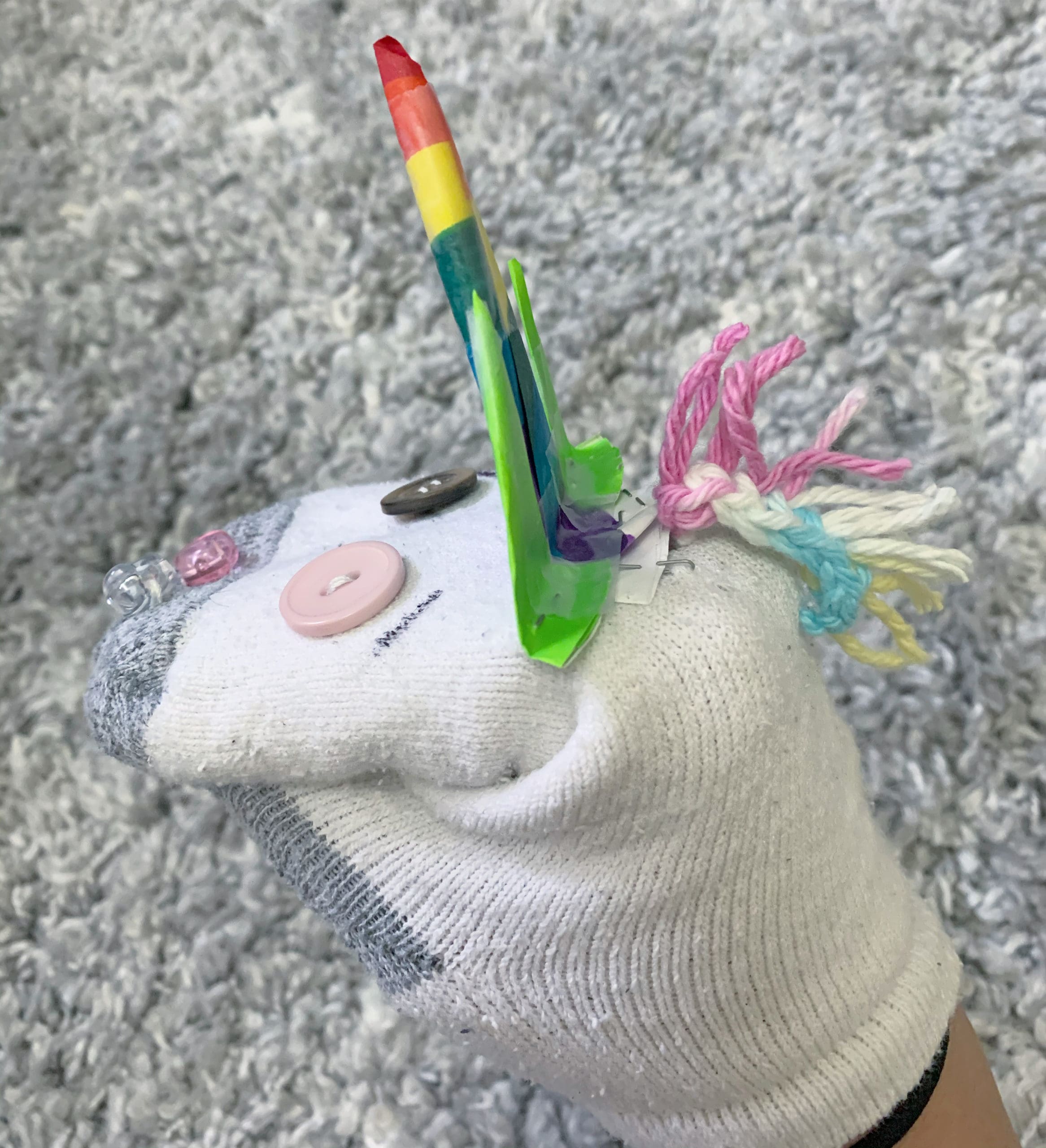 After you finish decorating your unicorn sock puppet, start a puppet show!

Click to download our custom coloring pages from our past shows at the Swedish Cottage Marionette Theatre! Print them out or save them to open up on a digital application. Share your creations with us! Email it to us at contests@cityparksfoundation.org or share via social and tag us @cpfnyc and #CPFanywhere 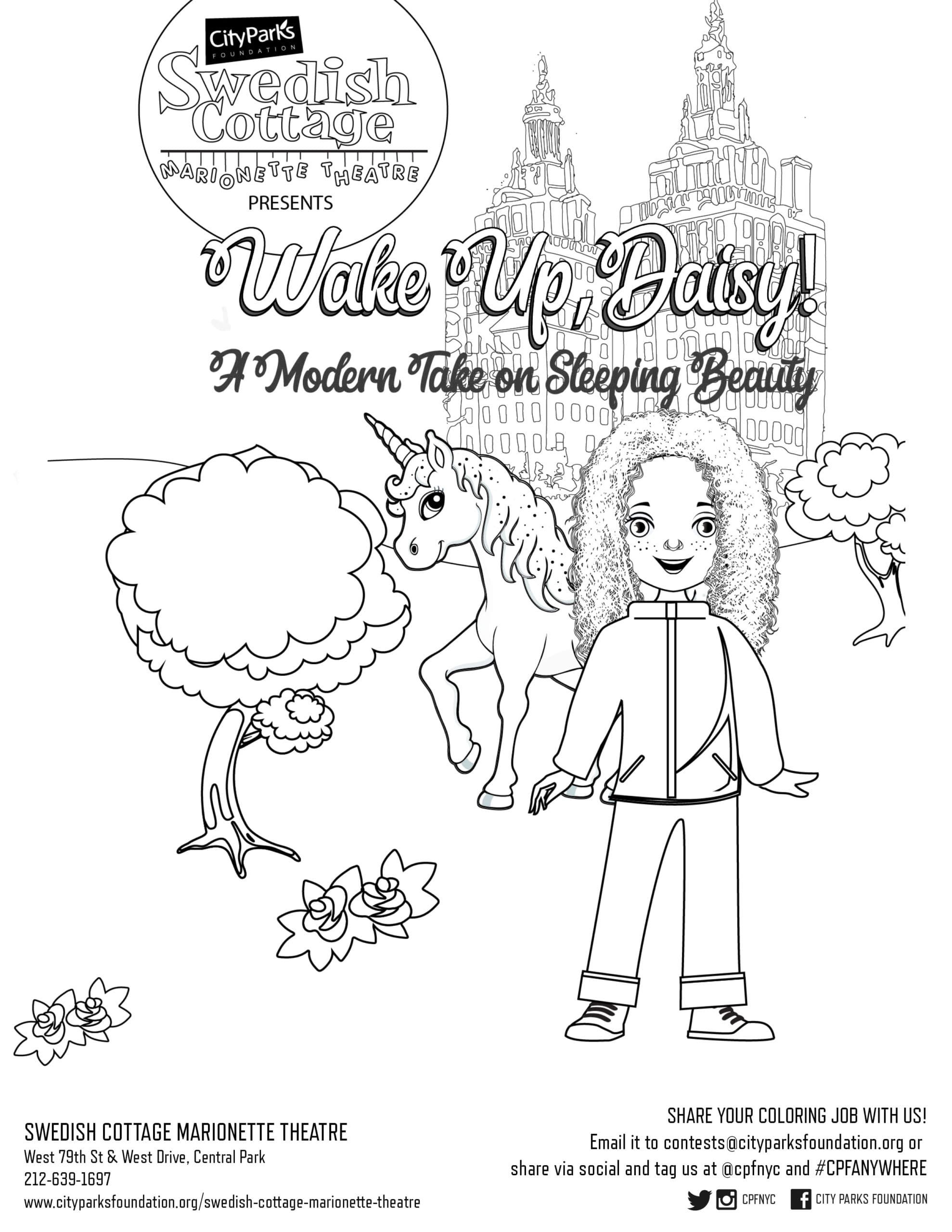 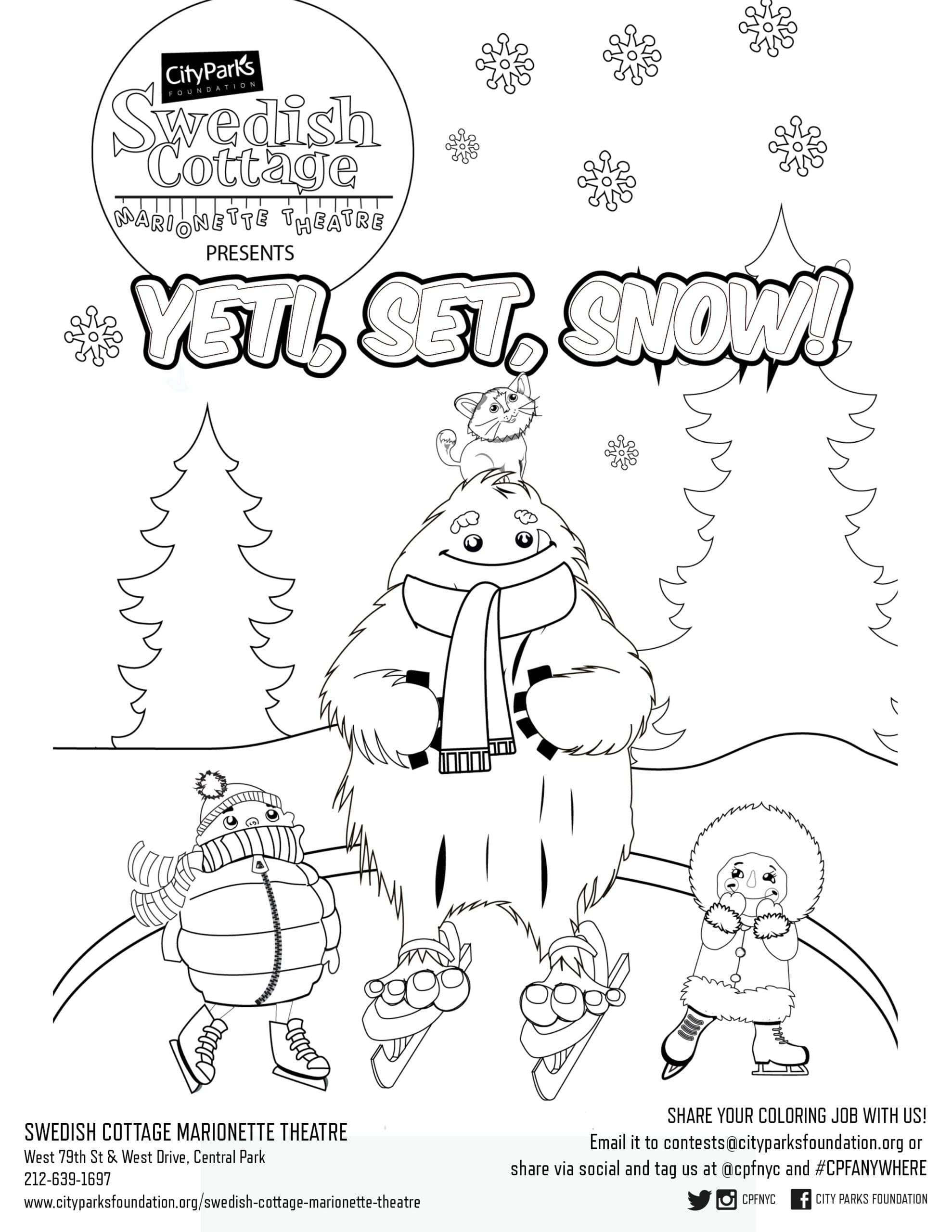 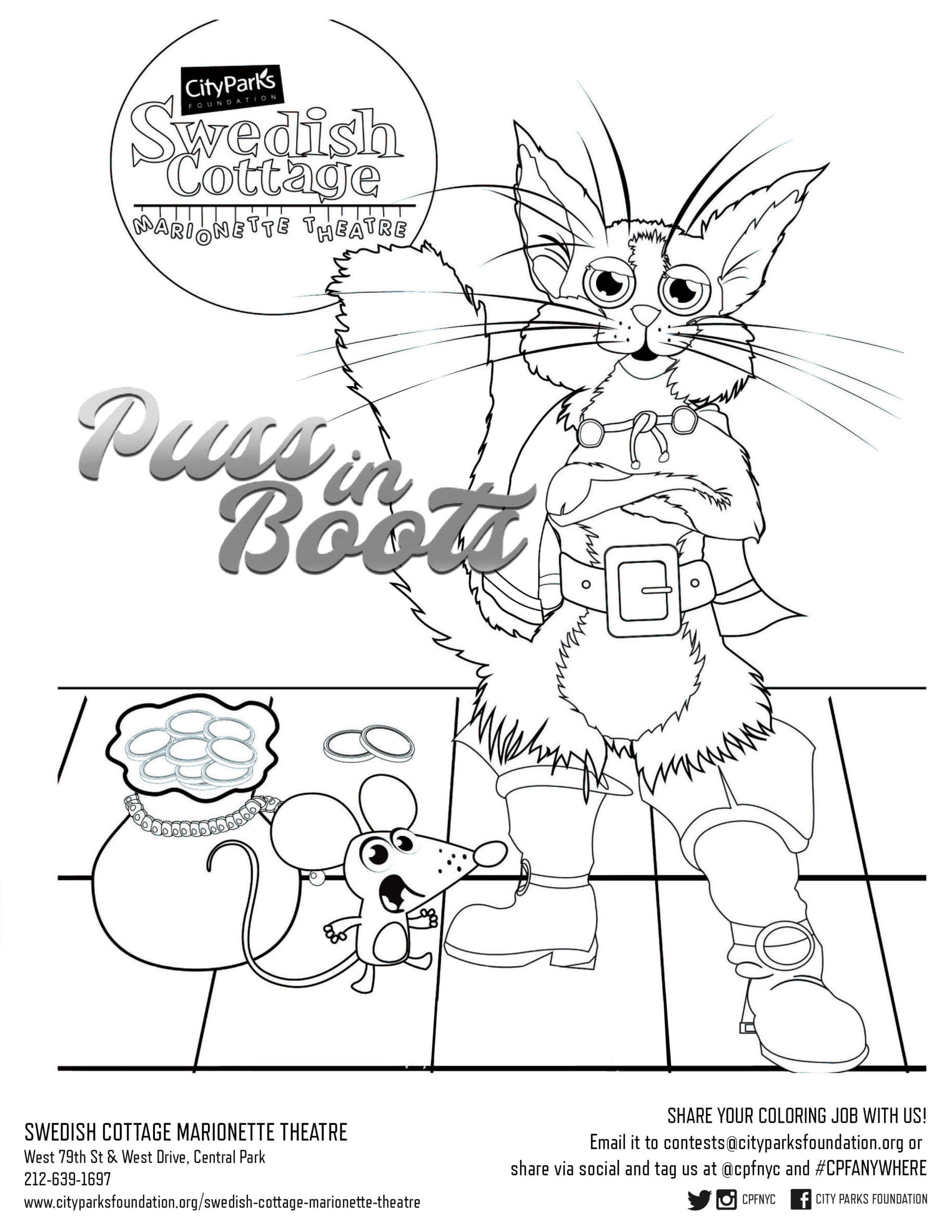 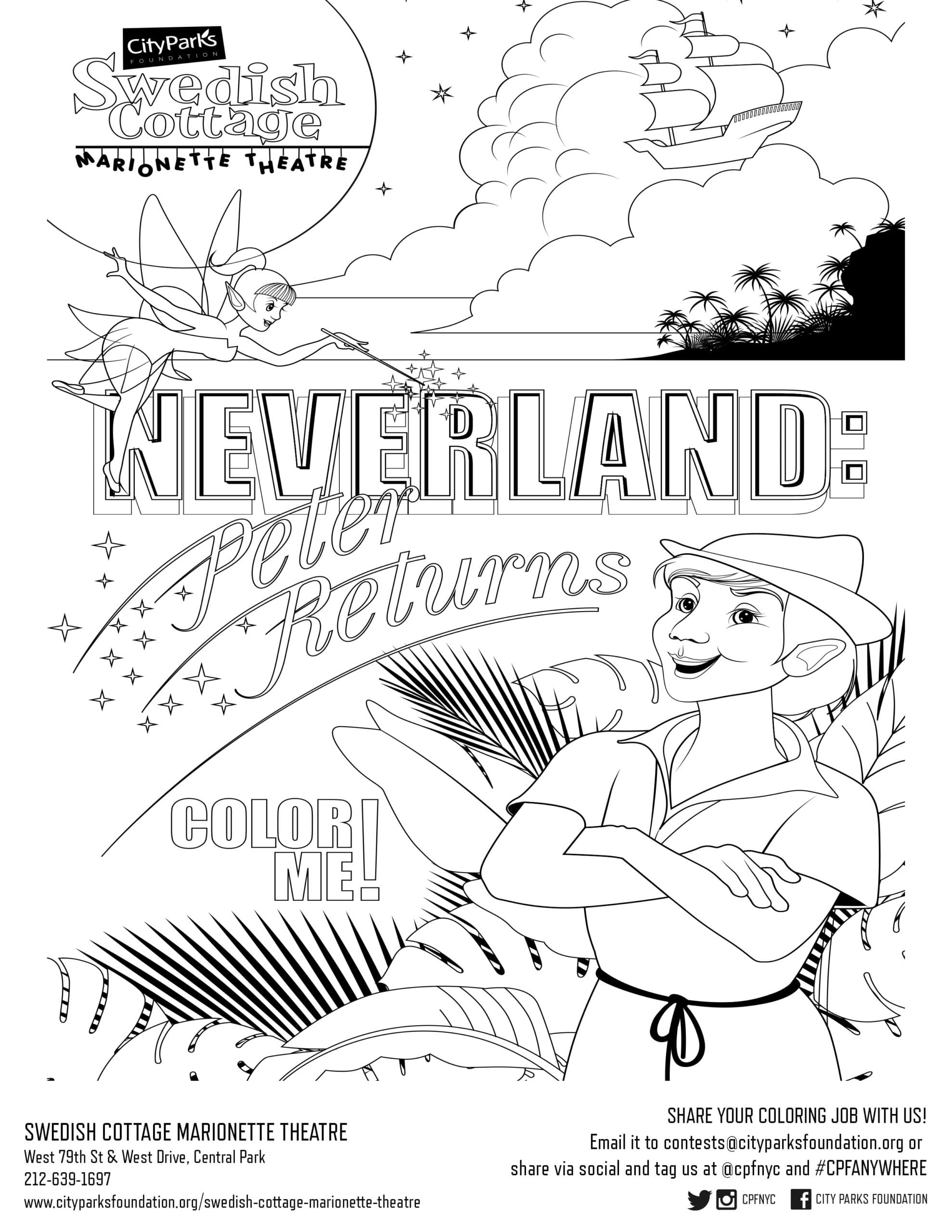 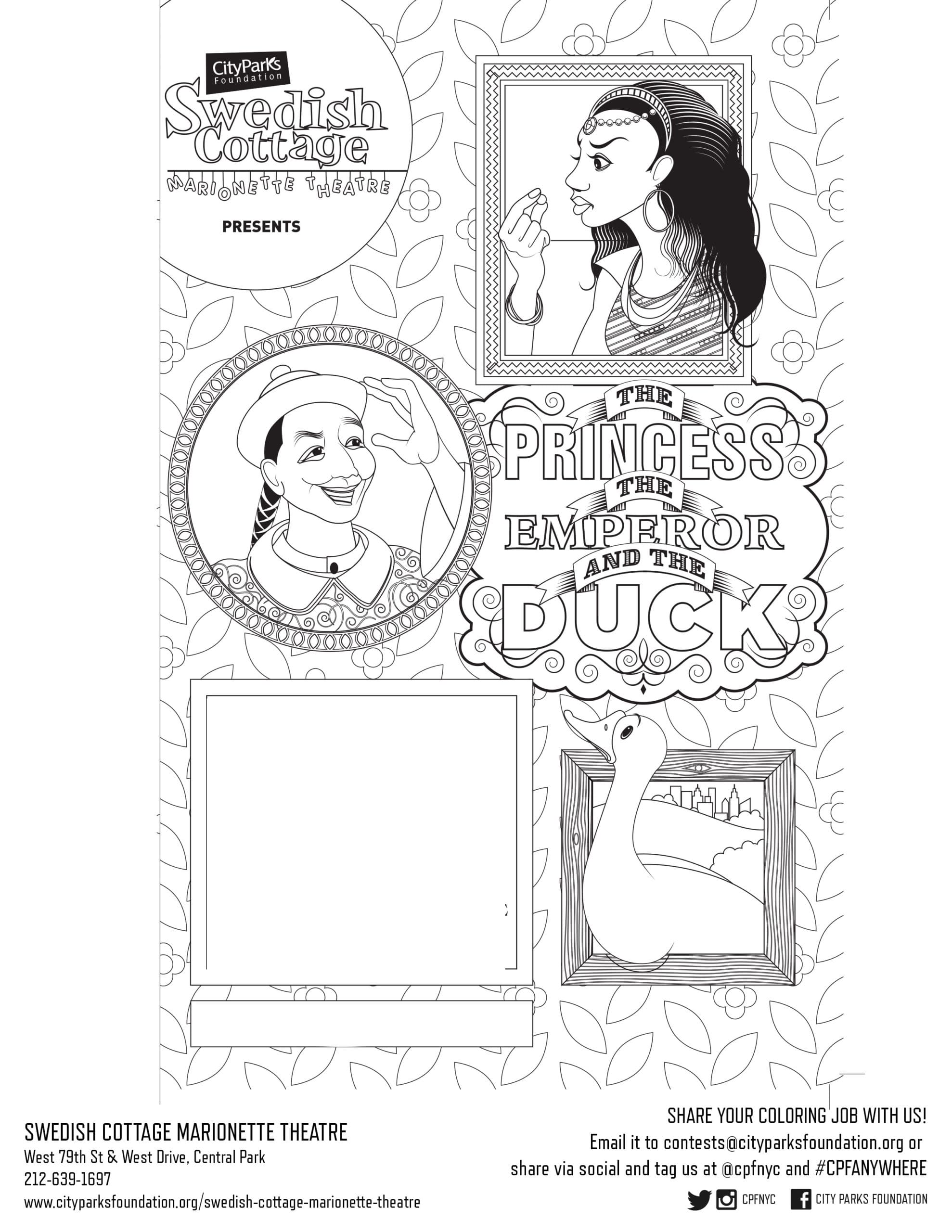 Because of COVID-19, City Parks Foundation is taking precautionary measures in all of our programs.  Please visit this webpage for the latest updates.

We bring New Yorkers together in their parks by offering free programs. Although our programming is temporarily suspended, parks remain open to find solace, to exercise, and to stay healthy. Please give now if you can so that we can be back in parks soon.