IT'S MY PARK AWARDS

At the annual It’s My Park Awards reception, Partnerships for Parks honors partners who demonstrate exceptional leadership and commitment to their local parks through service, advocacy, and collaboration.

Our award recipients embody the mission and vision of Partnerships for Parks by effectively partnering with local residents and decision-makers to transform their parks and green spaces into dynamic community assets, build long-term investment in public space, and strengthen the social fabric of our neighborhoods.

In February 2020 we will host a special It’s My Park Awards reception to celebrate our 25th anniversary and recognize long-standing community partners. Through a public nomination process, five newly-formed groups will also be selected to be honored with the Bright Future Award (new this year).

We are currently accepting nominations for this year’s Bright Future Award for newly-formed groups. The deadline for nominations is January 20, 2020 [deadline extended].

Nominations are vetted and reviewed by a recommendation committee and selected by Partnerships for Parks’ leadership. In selecting the award recipients, consideration is given to the nominee’s accomplishments in 2019 and the merit of the nomination(s).

Requirements for nominees include:

Recipients for our 2018 It’s My Park Awards included the following outstanding groups: 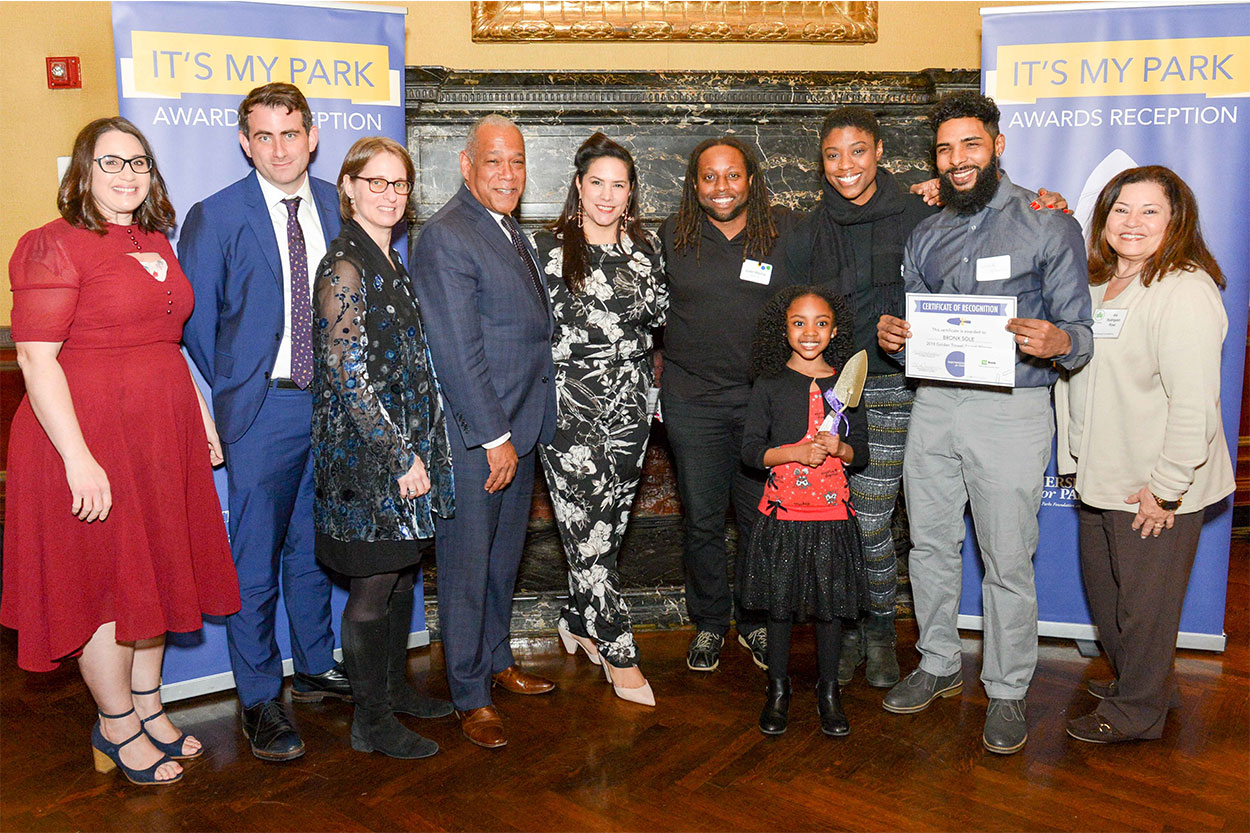 It's My Park Awards 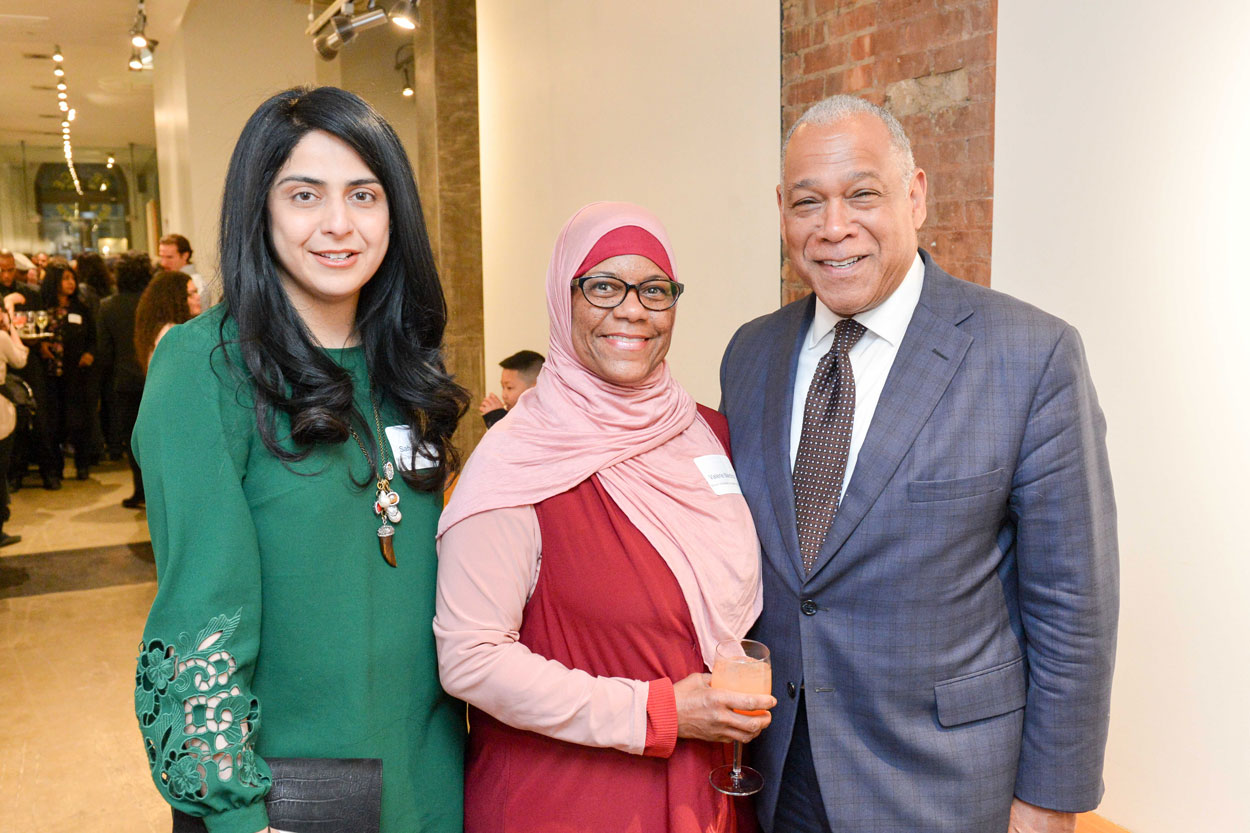 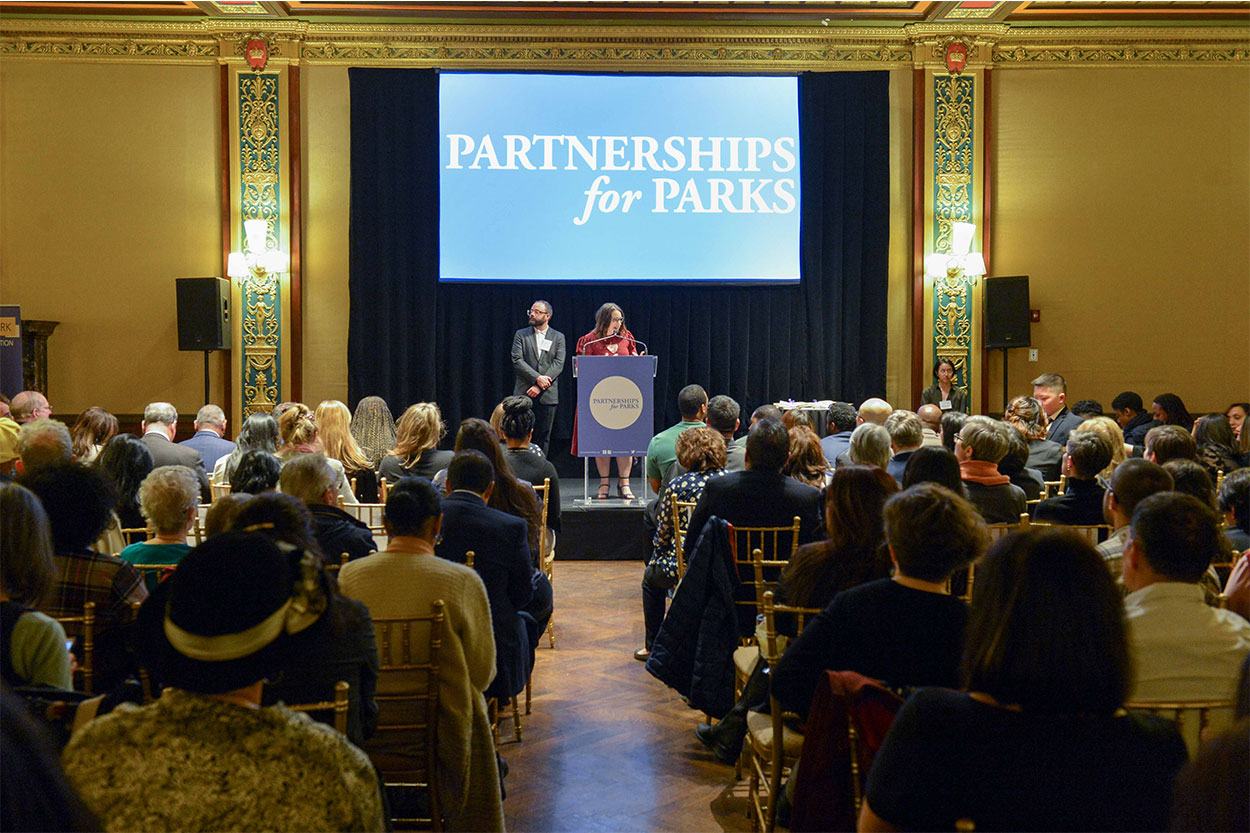 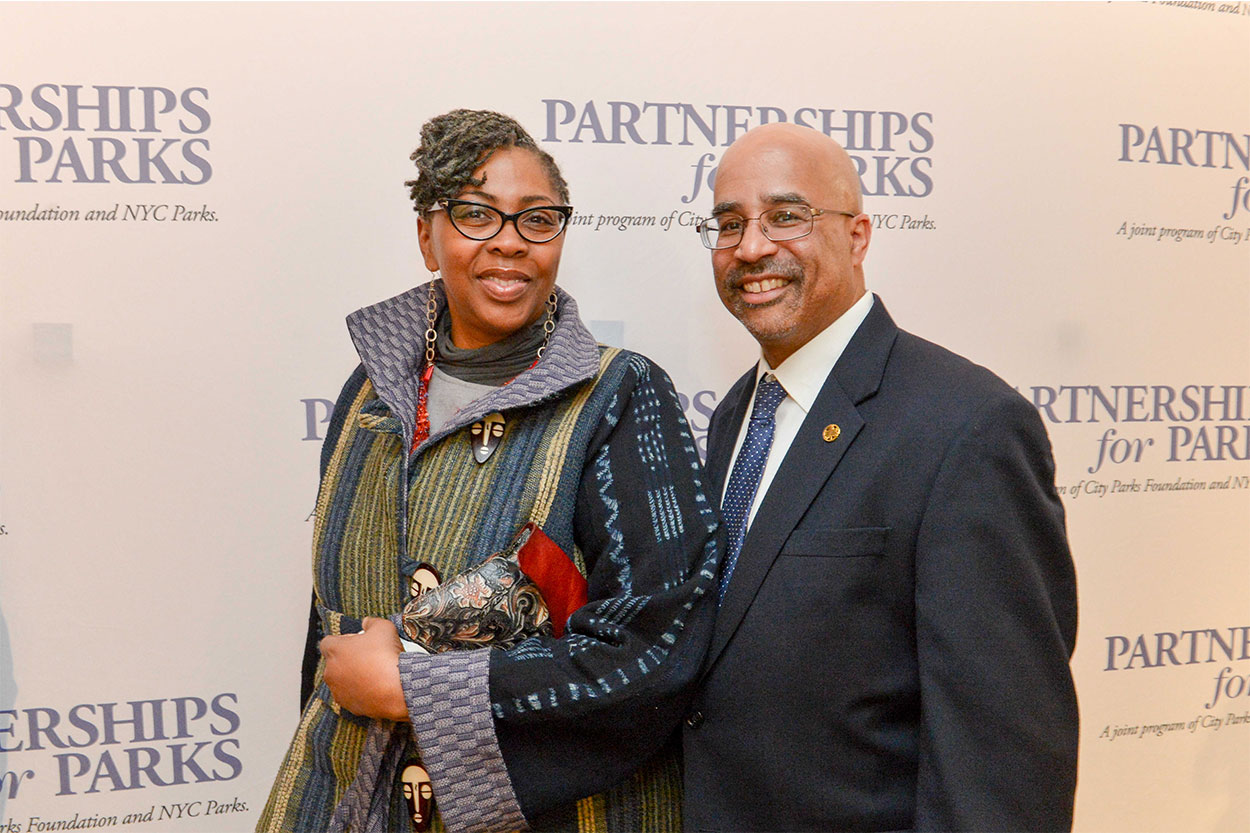 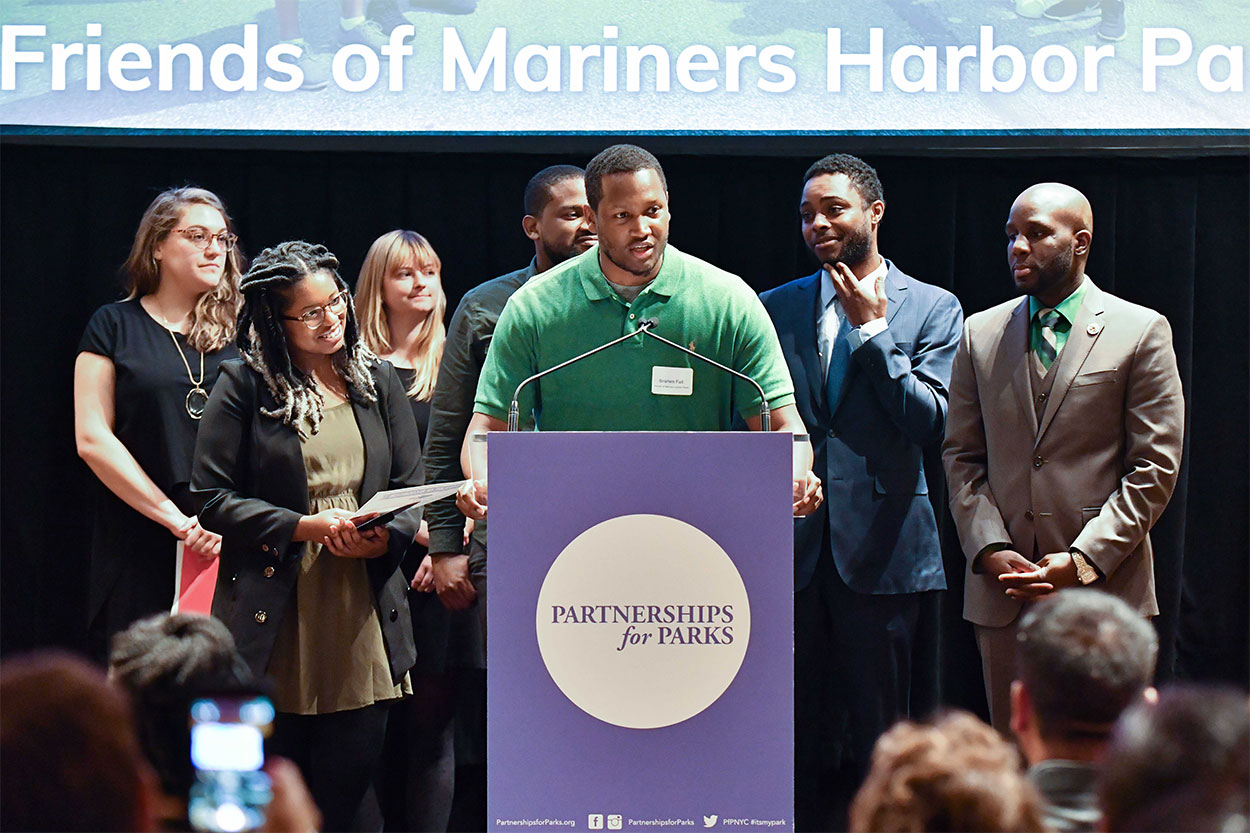 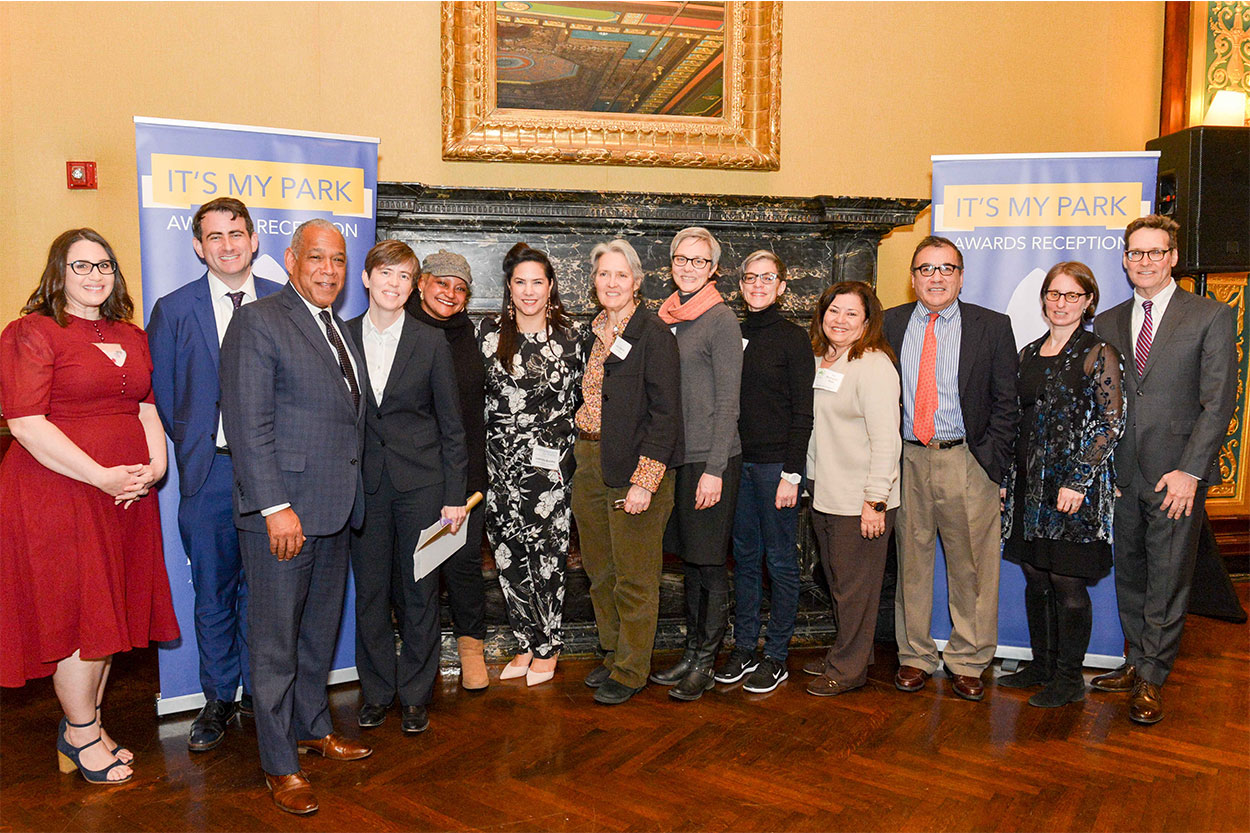 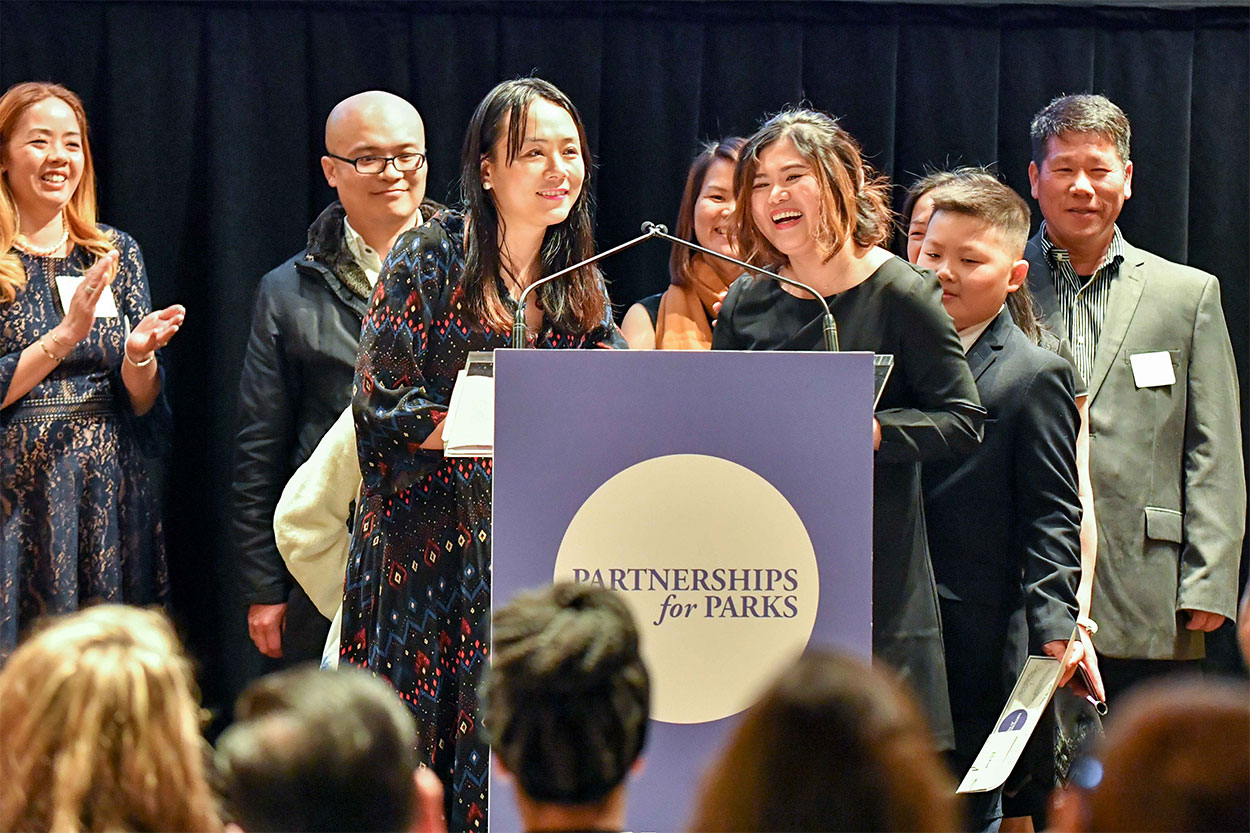