Yo La Tengo’s uninterrupted 30-years-and-counting career is unparalleled in its creative breadth and refusal to rest on laurels. Ira Kaplan, Georgia Hubley and James McNew have enjoyed success entirely on their own terms – playing the world’s best concert halls, museums, and dives, collaborating with everyone from Homer Simpson to Ray Davies, from Chris Elliott to Yoko Ono, portraying the Velvet Underground in I Shot Andy Warhol and composing scores for Adventureland and the films of Jean Painlevé, and even creating a holiday tradition unto themselves with their series of Hanukkah shows at Hoboken, New Jersey’s legendary club Maxwell’s, from which they’ve donated hundreds of thousands to charity.

Ultimate Painting are lucky enough to be comprised of two singular voices in Jack Cooper and James Hoare, who met when on tour together with their other bands Mazes and Veronica Falls. Their first album, the self-titled Ultimate Painting, came out in 2014, followed by their second in 2015, the unanimously acclaimed Green Lanes. In 2016 came their third record, Dusk, a ten-song set that expands the group’s sound, where it’s hard to tell where Cooper ends and Hoare begins. Their tunes weave in and out of each other like the duo’s respective six-strings, spiraling around each other in a laconic dance. With the first single “Bills,” the group has recorded an album that feels decidedly English. Cooper’s abstract poeticism balances perfectly alongside Hoare’s alluring and universal pop leanings. The group has discovered a simple lushness in Dusk’s arrangements, sometimes only with subtle additions like a recently acquired Wurlitzer piano. James and Jack are accompanied by recent live drummer Melissa Rigby, who drums on the entirety of Dusk. Her skills lend a rhythmic elasticity to the songs with jazzy undertones that break from the band’s previously unadorned 4/4 leanings. Dusk feels different and cements the group’s presence in the modern world of guitar pop, finding voice in the allure of quietude. 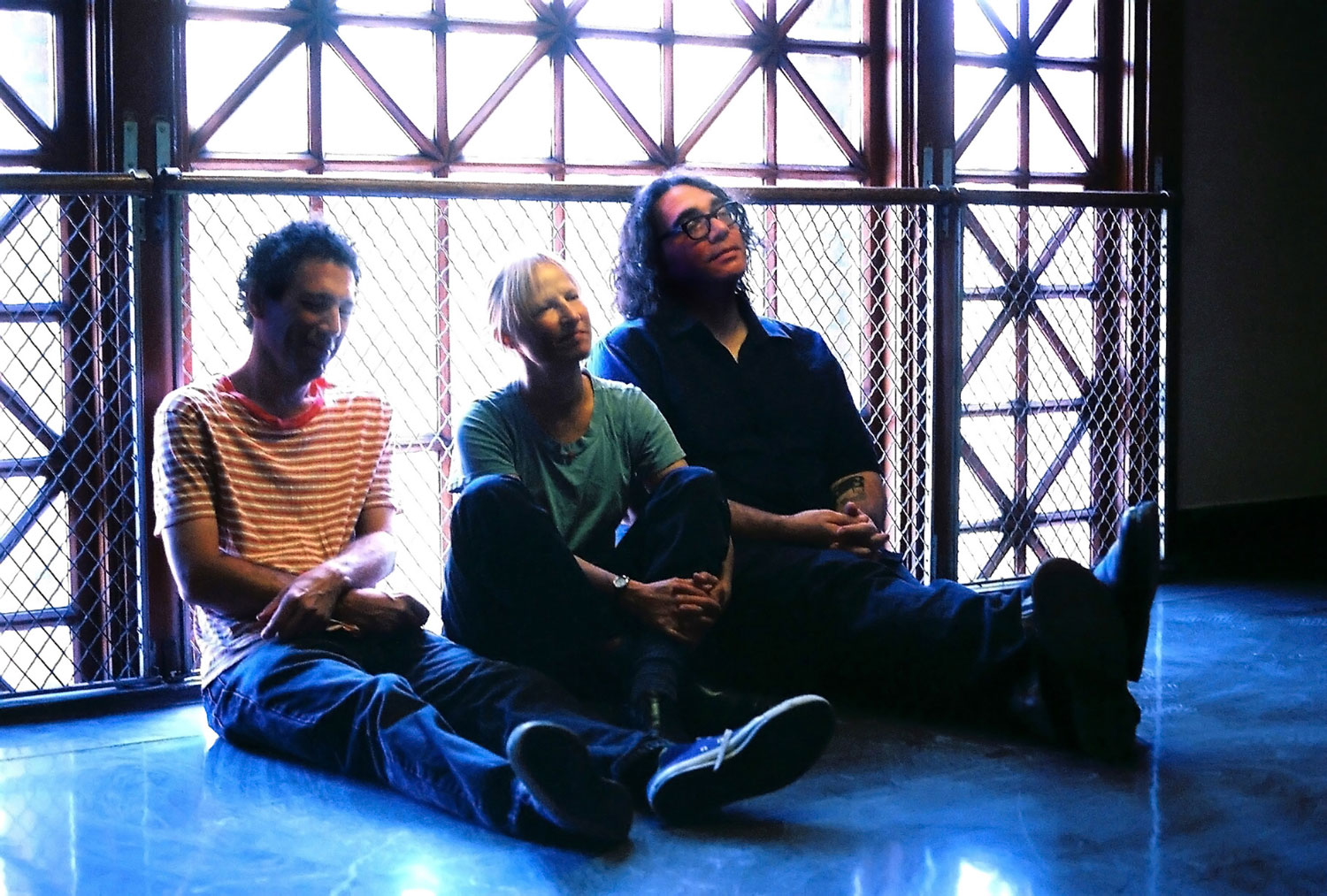