The highly anticipated release follows 2016’s Epoch and diverges markedly from Tycho’s previous output with the introduction of vocal led tracks, while still maintaining the foundation of Hansen’s signature sound. New collaborator Hannah Cottrell, aka Saint Sinner, lends her voice to multiple tracks on the record and will join Tycho’s live band for the Weather World Tour.

“When setting out to record Weather, I wanted to finally fulfill what had been a vision of mine since the beginning: to incorporate the most organic instrument of all, the human voice,” says Hansen. “I met Hannah Cottrell, and the vocal component of the album immediately came into focus. Her vision folded effortlessly into mine and her voice integrated seamlessly into the sonic landscape, opening new spaces for me as a songwriter and producer.”

In many ways, Weather is the culmination of Tycho’s career as a whole – each prior step taken with intention to land on this new creative ground. The past 13 years have seen Tycho evolve from a part-time solo project of a graphic designer into a massively successful and world touring live band.

Longtime collaborators Zac Brown (bass/guitar) and Rory O’Connor (drums) along with touring member Billy Kim (keyboards/guitar/bass) will join Hansen on the Weather World Tour. Saint Sinner will also join the live band on all dates as the first touring vocalist with Tycho. Weather intends to reveal a more human side to the live show with the new energy of a vocalist.

Catch the last of those summertime vibes at Capital One® night at SummerStage. What you can expect: 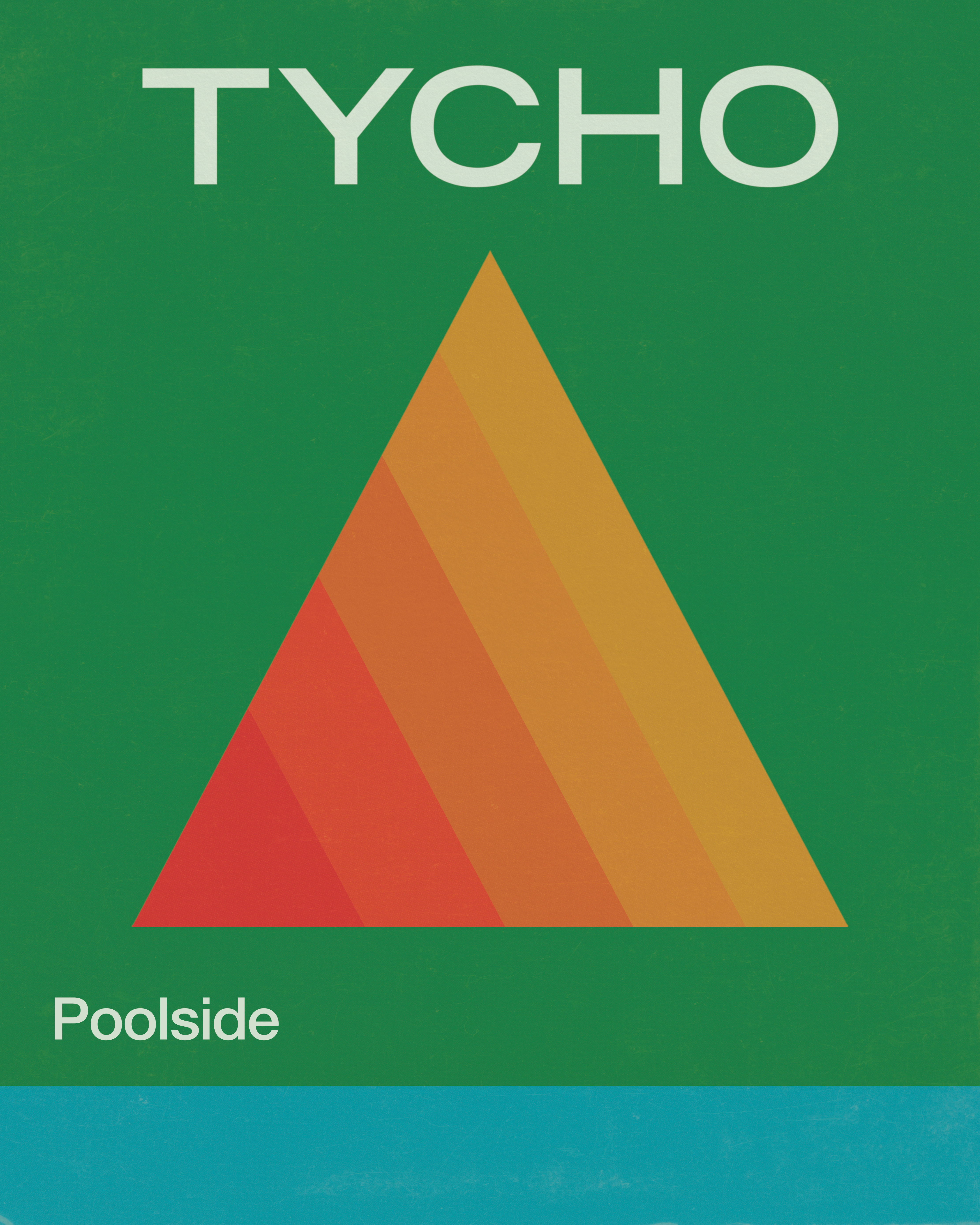