This 70s soul revue features three of the decade’s classic groups, revered by a generation of R&B fans and living on in the next as samples in hip-hop music. The Stylistics had a stunning run of top ten R&B singles out of Philadelphia in the early 70s, with some, such as “Break Up to Make Up” and “You Make Me Feel Brand New,” cracking the top ten on the pop charts. Sonny Bivins’ Manhattans (who hailed from Jersey City, NJ) formed in the 60s as a doo-wop group but were able to sustain success into the early 80s, winning a Grammy in 1981 for their R&B hit “Shining Star.” Harold Melvin’s Blue Notes got their start as The Charlemagnes in the 1950s, but didn’t break out until the early 70s, when they brought in a young Teddy Pendergrass (first as a drummer, then as lead singer) and signed to Gamble & Huff’s Philadelphia International label. Their biggest hits include “If You Don’t Know Me by Now,” “I Miss You,” and “Wake Up Everybody”; in 1976 Thelma Houston would score a #1 hit on the pop charts with a cover of their song “Don’t Leave Me This Way,” which would come to be known as one of the disco era’s most iconic hits. 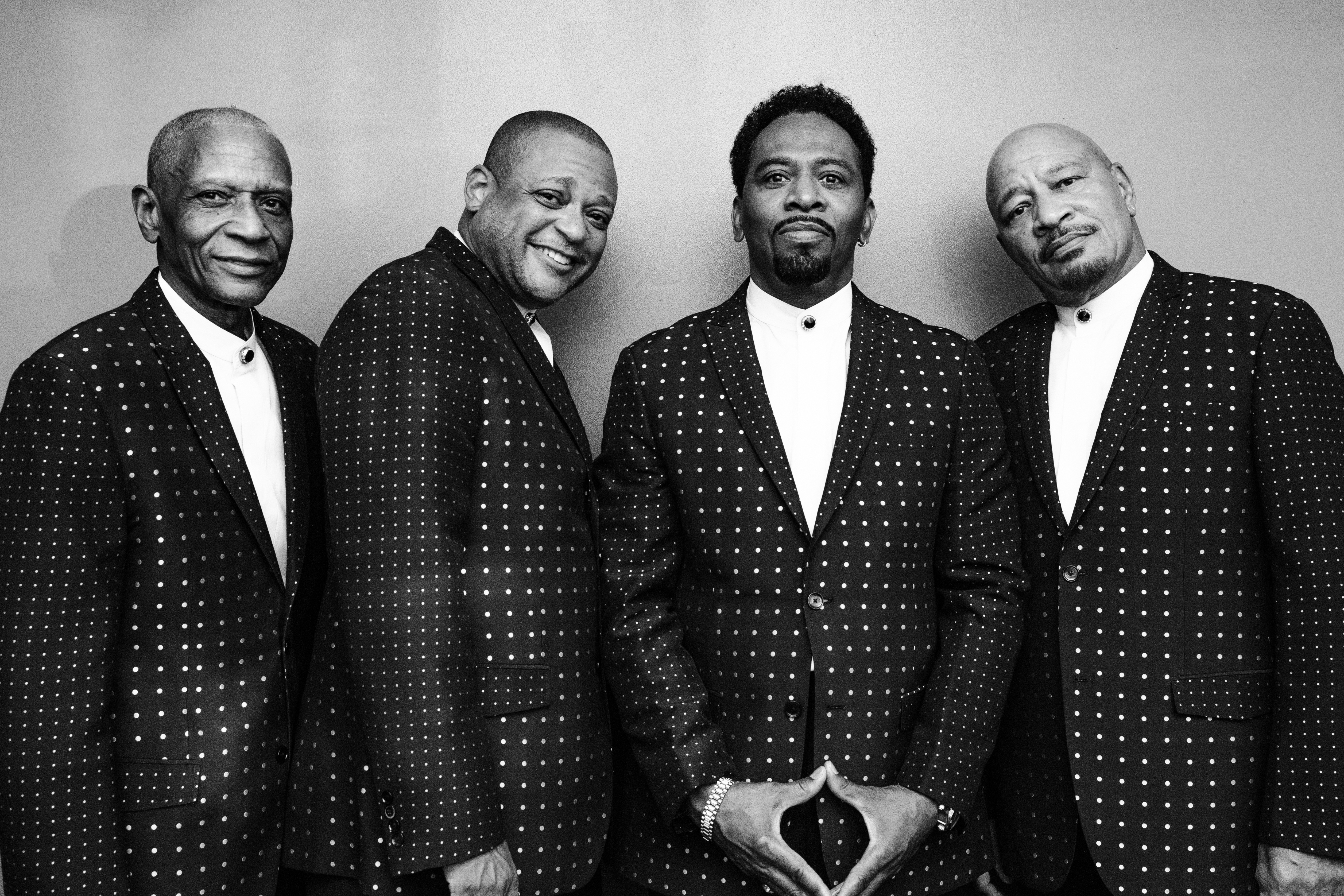