He’s best known for his long-running music video show “Video Music Box” (which debuted in 1983) but Uncle Ralph is more than just the Dick Clark of hip-hop; he’s been a shepherd for the art form since nearly its inception. He directed Nas and Wu-Tang’s first music videos, and reported from the clubs and the streets to bring hip-hop to the masses without cable television—reaching an audience untapped by the nascent music channel MTV. Decades later, it’s now Nas that’s directing him, as the subject of a new Showtime documentary called “You’re Watching Video Music Box.” Along with a full lineup of beloved hip-hop artists, McDaniels brings the community spirit of Video Music Box to his Spread Love Hip-Hop Jam, supporting the culture on Hip-Hop Appreciation Day the only way he knows how: with knowledge and respect.

Rules at the Coney Island Amphitheater:

The following is a representative list of items NOT permitted inside the campus. The venue reserves the right to prohibit additional items as necessary.

Personal cameras are allowed in the venue. Flash photography, video and removable lens cameras are not permitted without venue approval.

New Clear bag policy in effect at Coney Island Amphitheater. To reduce staff contact with guest belongings, Live Nation has implemented a clear bag policy. The venue will allow clear plastic, vinyl or PVC tote bags no larger than 12″ x 6″ x 12″ and/or small clutch bags (4.5″x 6.5″). Clear bags will be available for purchase on the boardwalk and the box office, if needed.

If you must bring a bag larger than what is outlined below, such as a knapsack, be prepared for a thorough search by a member of our security team. Then we will ask you to check your bag with Guest Services, located in the park adjacent to West 23rd Street.

An exception will be made for medically necessary items after proper inspection at a gate designated for this purpose.

Prohibited items include, but are not limited to, coolers, luggage of any kind, computer bags, camera bags or any bag larger than the permissible size.

Venue management reserves the right to add, delete and interpret the above policy for the safety of guests, artists, and staff. 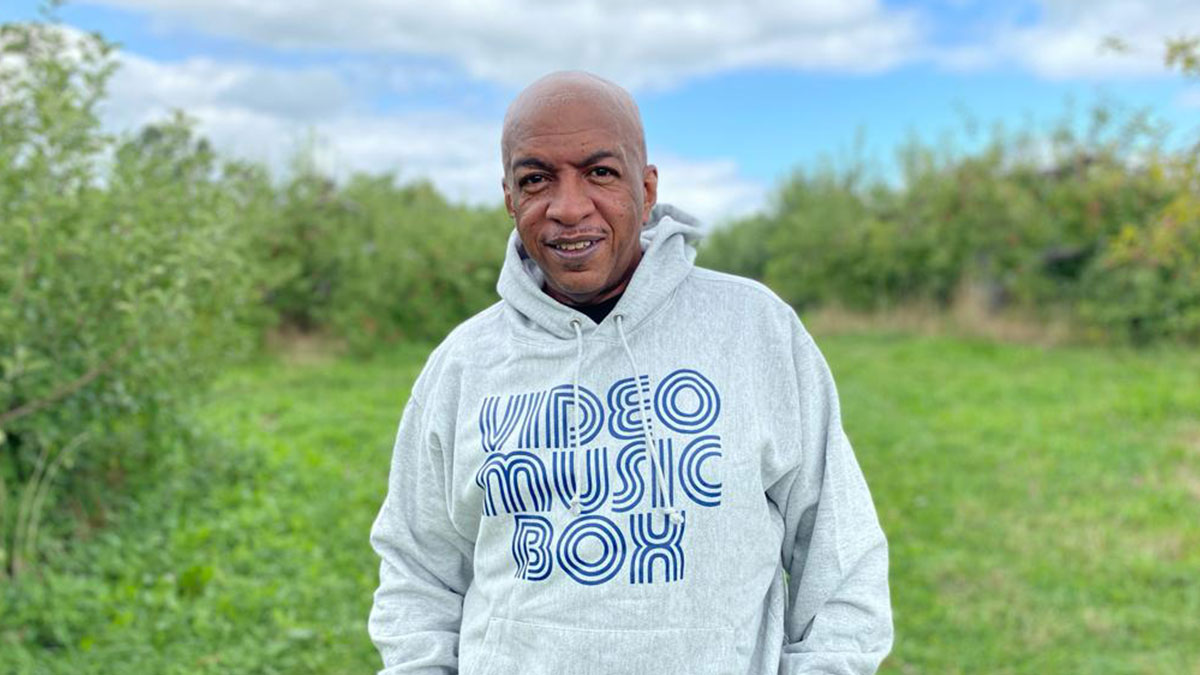