Musician, artist and social commentator Michael Mwenso offers his unique and ancestral perspective on Black music and its power to heal us. As an African-born queer man growing up in London and New York, Mwenso will dive into a wide range of his own discoveries while shedding light on the Black experience through interludes of his own music.  This live studio recording with Mwenso and the Shakes and commentary with arts journalist Shannon Effinger (New York Times, The Washington Post, NPR Music, Pitchfork) will take us on a ride through the continuum and power of Black roots music. He will be joined by his group, Mwenso and the Shakes, a multicultural New York jazz group.

Michael Mwenso was born in Freetown, Sierra Leone but spent his teenage years hanging out at the legendary jazz club Ronnie Scott’s in London where he was exposed to musicians such as Benny Carter, Elvin Jones, Ray Brown and Billy Higgins. In his youth, Mwenso started honing his talents as a trombonist, singer and performer playing in jump bands, reggae and Afrobeat horn sections and at hard-bop sessions. Mwenso’s talent as a performer caught the attention of many, which subsequently led him to meet James Brown who allotted space for him to sing and dance at his London shows.

In 2012, friend and jazz musician Wynton Marsalis brought Mwenso to New York City to serve as curator and programming associate at Jazz at Lincoln Center where he also booked nightly sets at Dizzy’s Club Coca-Cola. Over the next few years, Mwenso booked and performed with the likes of Cécile McLorin Salvant, Jon Batiste, Aaron Diehl, Sullivan Fortner and Jamison Ross.

Through these performances, Mwenso began to collaborate with a wide variety of Juilliard trained musicians that soon became known as The Shakes. This unique group of global artists presents music that merges entertainment and artistry with a formidable timeline of jazz and blues through African and Afro-American music.

In 2019, Mwenso and his band The Shakes released their debut album, Emergence [The Process of Coming Into Being], to widespread critical praise—NPR’s World Cafe proclaimed, “The leader of Mwenso & the Shakes is full of energy, charm and most importantly, joy…. You’ll also find that joy on his debut album, Emergence, which blends jazz, R&B and spoken word in a live album that feels like a Broadway show. These songs are anthemic—an explosion of ideas and sounds wrapped around familiar instrumentation.”

Driven by Mwenso’s deep ancestral understanding of the African-American music tradition, Emergence came together through many late nights in the band’s loft in Harlem exploring music outside of the traditional classroom using free-form musical expression. Hailing from many corners of the world including Sierra Leone, London, South Africa, Greenwich Village, Madagascar, France, Jamaica and Hawaii the band gained inspiration from each of their unique backgrounds while cohesively collaborating in a spontaneously communal and improvisational environment.

Shannon Ali (Shannon J. Effinger) has been a freelance arts journalist for over a decade. Her writing on all things jazz and music regularly appears in Pitchfork, Bandcamp, Jazziz, and NPR Music.

Beginning in fall 2020, her arts coverage can also be found in The New York Times and The Washington Post; the latter features her Sunday arts cover story on Marshall Allen, the longtime leader of the Sun Ra Arkestra.

Last summer, she made her cinematic debut as a featured critic in the documentary UNIVERSE, the rediscovered orchestral suite by Wayne Shorter, written more than 50 years ago for Miles Davis, and left unrecorded and largely untouched until it was revisited by Davis’ protégé, the late trumpeter Wallace Roney. UNIVERSE had its North American premiere last fall at DOC NYC, the nation’s largest documentary festival. 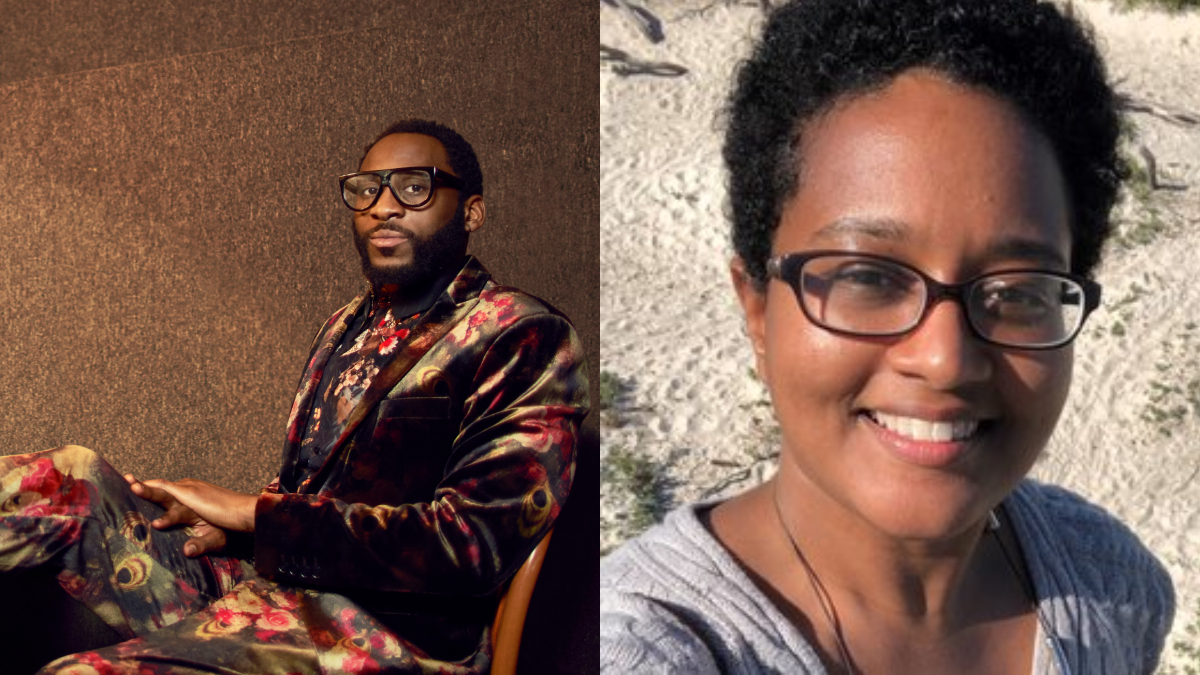