Join us for the official afterparty with DJ sets from Raul Campos and Cheo!

Kany Garcia is a renowned Puerto Rican singer/songwriter who has developed her career doing things her way and rowing against the current to become a voice for young women across Latin America and the US. Garcia has won five Latin GRAMMYs and written songs for artists such as Jennifer Lopez, Chayanne and Ha*Ash. Garcia’s fifth LP Soy Yo was included in Billboard’s list of the Best Albums of the Decade. Garcia has toured across the U.S. and Latin America, selling out the Coliseo de Puerto Rico multiple times.  Garcia has also been honored with a GLAAD award.

Mabiland is a Colombian singer, songwriter and rapper. Born in El Choco, she is now based in Medellín. Mabiland released a few singles and an EP before releasing her debut album “1995” in 2018 with her singles “Cuánto más” and “El club de la pelea” charting on Spotify’s Viral 50 Colombia playlist. Mabiland has since gone on to win critical acclaim with media and fans around the world with mentions in NPR, Vibe, Billboard and Remezcla, among many others.

Javiera Mena is a Latin GRAMMY-nominated artist that has risen through the ranks of the Chilean indie pop scene over the past decade with five albums that have defined her unique electro pop sound. Julieta Venegas, Esteman and Gianluca are just some of the artists she has collaborated with over the years.  Mena has performed at festivals around the world including Coachella, Vive Latino, Vinã del Mar, Primavera Sound, Lollapalooza and the LAMC, among many others.

Circo formed in 2001 in Puerto Rico by José Luis Abreu aka Fofe (lead singer), Edgardo Santiago aka Egui  and José David Pérez , who were later joined by Orlando Méndez. Circo became the first independent Puerto Rican rock band to receive two Latin GRAMMY nominations for their first record ‘No todo lo que es pop es bueno’ , and went on to receive four nominations for their second record ‘En el cielo de tu boca’. Circo took an indefinite hiatus in 2009, only getting back together for special performances in 2012 and finally returned to the studio in December 2019 to record their latest album ‘Adiós Hola’, released in May 2020. 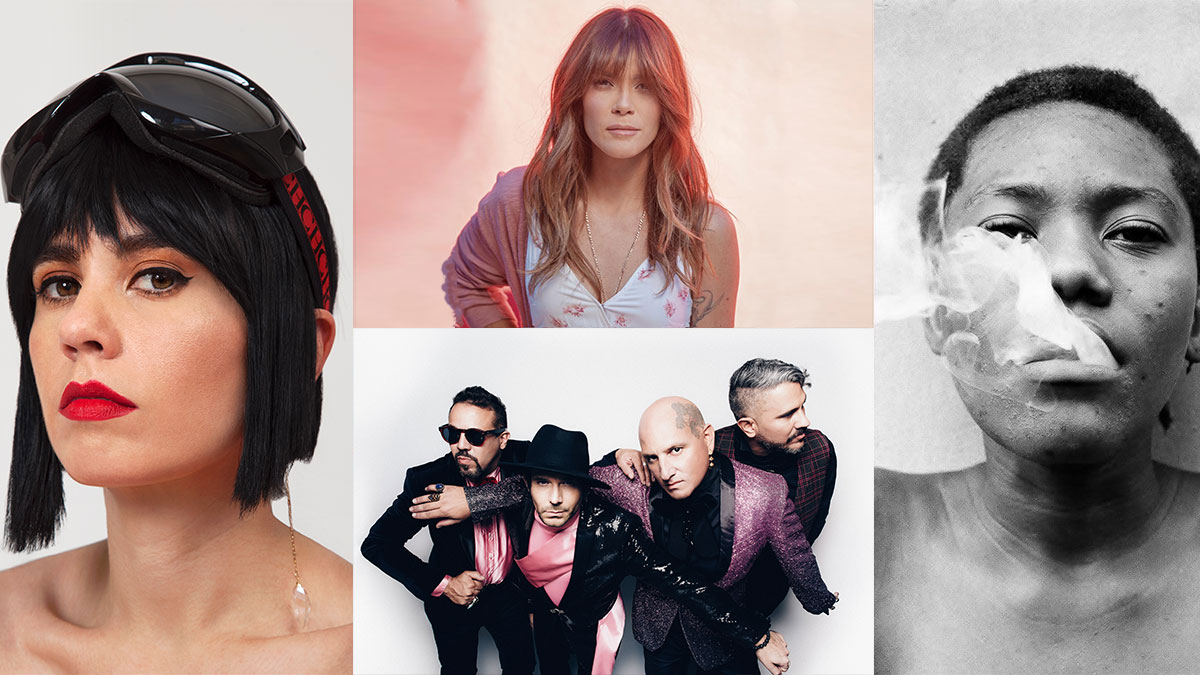