LAMC at SummerStage Anywhere: DJ Takeover with Raul Campos and Cheo
In association with LAMC

Raul Campos has come from the underground to represent the eclectic airwaves of Los Angeles tastemaker radio station, KCRW. From his teens he began stepping behind the decks as a DJ. Specializing in house parties, college mayhem, nightclubs and underground events, Raul quickly developed a reputation across Los Angeles which eventually led him to the world of radio and to where he now hosts his show weekends on KCRW. Campos has been billed along with some of the world’s biggest talents, including deadmau5, Kaskade, Moby, Armin Van Buuren, Louie Vega, Paul Van Dyk, and Mark Farina, to name a few. He’s also opened for a wide range of artists from Martin Gore (Depeche Mode), Stevie Wonder and Cafe Tacuba, to Booka Shade, Groove Armada and Lionel Richie. Raul also continues his work behind the scenes as a remixer, putting his special spin on tracks by Femi Kuti, Supreme Beings of Leisure, Aterciopelados, and Jill Scott. He has also hosted the Latin Alternative Music Conference (LAMC) in New York for over a decade and also co-hosts the podcast Pili, Raul & La Musica with Pili Montilla.

Jose Luis “Cheo” Pardo is a GRAMMY-nominated and Latin GRAMMY winning artist, songwriter, producer and founding member of Los Amigos Invisibles. Cheo made his return to making his own music after spending the last few years focusing on production with the release of his album Sorpresa. Cheo has compiled a soulful body of work over the years, including projects under the names of DJ Afro, Los Crema Paraiso, and Orquesta Discotheque. He has also released over 50 remixes for a wide variety of artists like The Beastie Boys, David Byrne, Devendra Banhart, Julieta Venegas, Natalia Lafourcade, Monsieur Periné, and Basement Jaxx. More recently Cheo has been entertaining thousands of fans via his live DJ sessions under the hashtag #casaecheo. 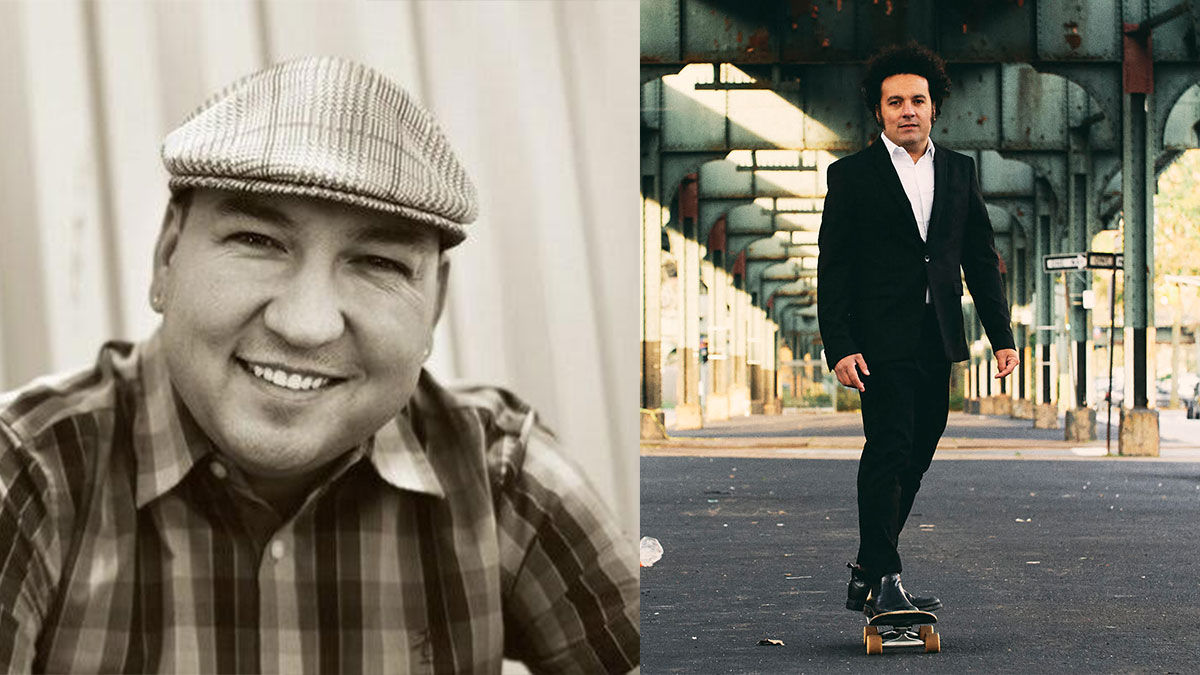 WATCH
Add to Calendar
become a member
Plan your visit