In order to attend the Dom Salvador Samba Jazz Sextet, guests are required to have had their final dosage of the vaccine by August 21.

This double bill honors an Afro-Brazilian legend with the US premiere of a film documentary screening that explores his legacy and a live performance that celebrates it. Often called the “godfather of Brazilian soul,” Dom Salvador is a jazz pianist, composer, and arranger who helped create Bossa Nova before fleeing Brazil at the height of its military dictatorship. Dom Salvador & Abolition follows him through his adopted hometown of New York City—where’s been the resident pianist at the River Café for the last 44 years—flitting from record shops to jazz clubs to the hallowed stage at Carnegie Hall. He brings his Samba Jazz Sextet to his performance at SummerStage, featuring David Sneider (trumpet), Laura Dreyer (saxophone, flute), Gili Lopes (bass), Alevtina Wilcox (trombone), Graciliano Zambonin (drums), and featuring guest vocalist Raquel Lima.

DJ Nyack & Eduardo Brechó will kick off the show, spinning sounds from their collaboration project “Petróleo”. The duo’s combined passion for vinyl records resulted in a celebrated party highlighting jems from Brazilian Soul to Funk classics. Petróleo’s repertoire ranges from emotional tracks that appeal to the affective memory of those who grew up listening to black music to the rarities and novelties the duo has been discovering. Multi-talented composer and DJ Eduardo Brechó is one of the founders and artistic directors of the big band Aláfia, and acclaimed DJ Nyack works alongside rapper Emicida and is the partner of singer-songwriter Luedji Luna in their EP “Mundo“. 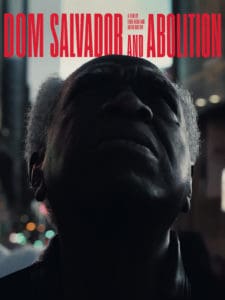 An immersive journey, “Dom Salvador and Abolition” is the untold story of Dom Salvador, an Afro-Brazilian musician who found a home in New York. Departing at the height of Brazil’s military dictatorship in 73’, Salvador left behind an enormous shadow. 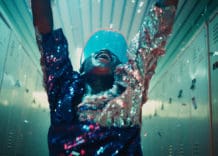 Jonathas has been adopted, but it doesn’t take long until he is returned because he is “different” from the other kids. Inspired by true events. 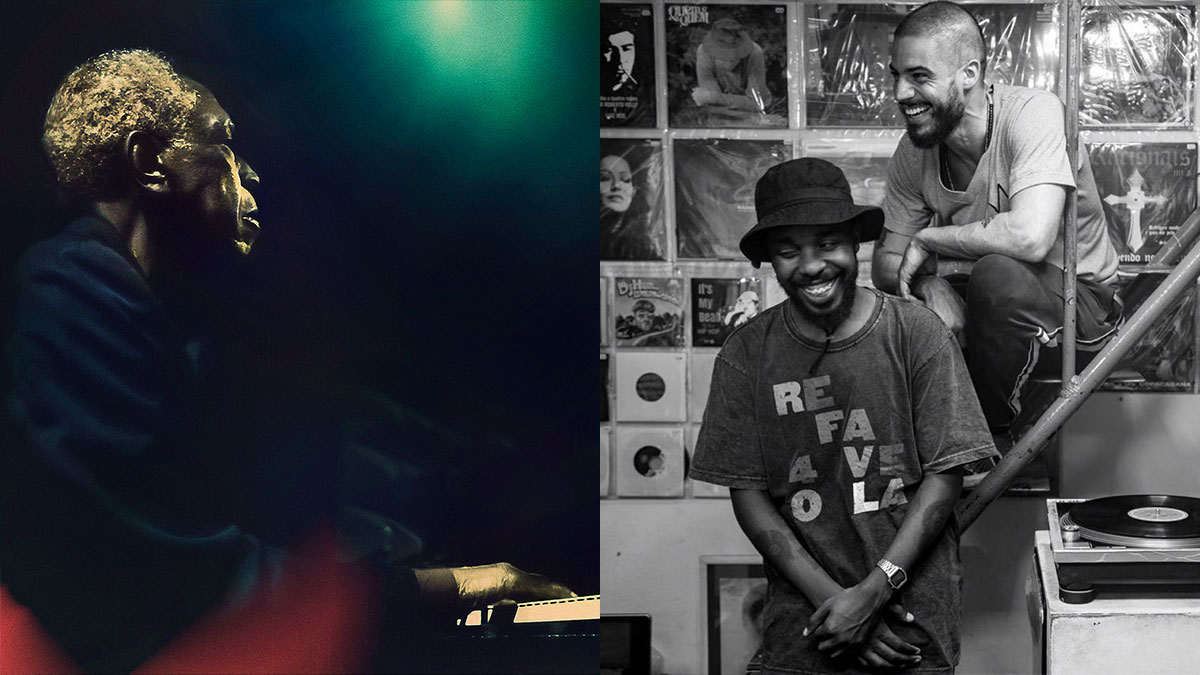