The National Jazz Museum in Harlem

One of jazz’s most valuable and enduring sidemen, bassist and composer Buster Williams has flourished through many periods of changing fashions in jazz due to his fat, authoritative, dark tone and highly refined technique on the acoustic bass. Though he began his recording career in the early 1960s with Gene Ammons and Sonny Stitt, Sarah Vaughan, Jack Wilson, and the Jazz Crusaders, his earliest celebrity was as a member of Herbie Hancock’s exploratory Mwandishi Sextet from 1969 to 1973, doubling on acoustic and electric basses — sometimes attached to electronic effects devices. He began recording as a leader with a trilogy of albums on Muse Records in the mid-’70s. Of these, his leader debut, Pinnacle, is widely considered a modern jazz masterpiece. Since that time, his leader dates have been sporadic, but his career as a sideman has flourished. His notable achievements include appearances as a member of Sphere for 1982’s Four in One, and later in the decade as a member of pianist Kenny Barron’s trio.

In the 21st century, Williams in addition to working in Denny Zeitlin’s and Lenny White’s groups, the bassist released the celebrated Griot Liberte in 2004 with White on drums and Stefon Harris on piano and marimba. After a six-year break from recording (2009-2017) while he focused on working as an instructor and touring musician, he returned to tape as a member of Cyrus Chestnut’s studio band on There’s a Sweet, Sweet Spirit before resuming his own career as a leader with Audacity the following year.

Williams learned both the double bass and the drums from his father, but having been enormously impressed by Oscar Pettiford’s recordings, he ultimately decided to concentrate on the bass. After studying theory and composition at Philadelphia’s Combs College of Music in 1959, Williams joined Jimmy Heath’s unit the following year and played with Gene Ammons and Sonny Stitt in 1960 and 1961, as well as behind singers Dakota Staton (1961-1962), Betty Carter(1962-1963), Sarah Vaughan (1963), and Nancy Wilson(1964-1968).

The gig with Wilson prompted a move to Los Angeles, where the Jazz Crusaders used him for concert dates and recordings from 1967 to 1969, and he also played briefly with Miles Davis in 1967 and the Bobby Hutcherson/Harold Land quintet. Moving to New York in 1969, Williams joined Hancock’s sextet, appearing on all of his Warner Bros. albums, as well as The Prisoner (Blue Note) and Sextant(Columbia), and with trumpeter Eddie Henderson’s spin-off group on Capricorn and Blue Note. Over a five-year period (1976-1981), Williams led numerous recording sessions for Muse, Denon, and Buddah while continuing to. In the ’80s, he was a member of both the Timeless All-Stars and Sphere, writing a number of compositions for the latter. Among the musicians for whom he has played since the ’80s are Kenny Barron, Frank Morgan, Stanley Cowell, Steve Turre, Emily Remler, and Larry Coryell. 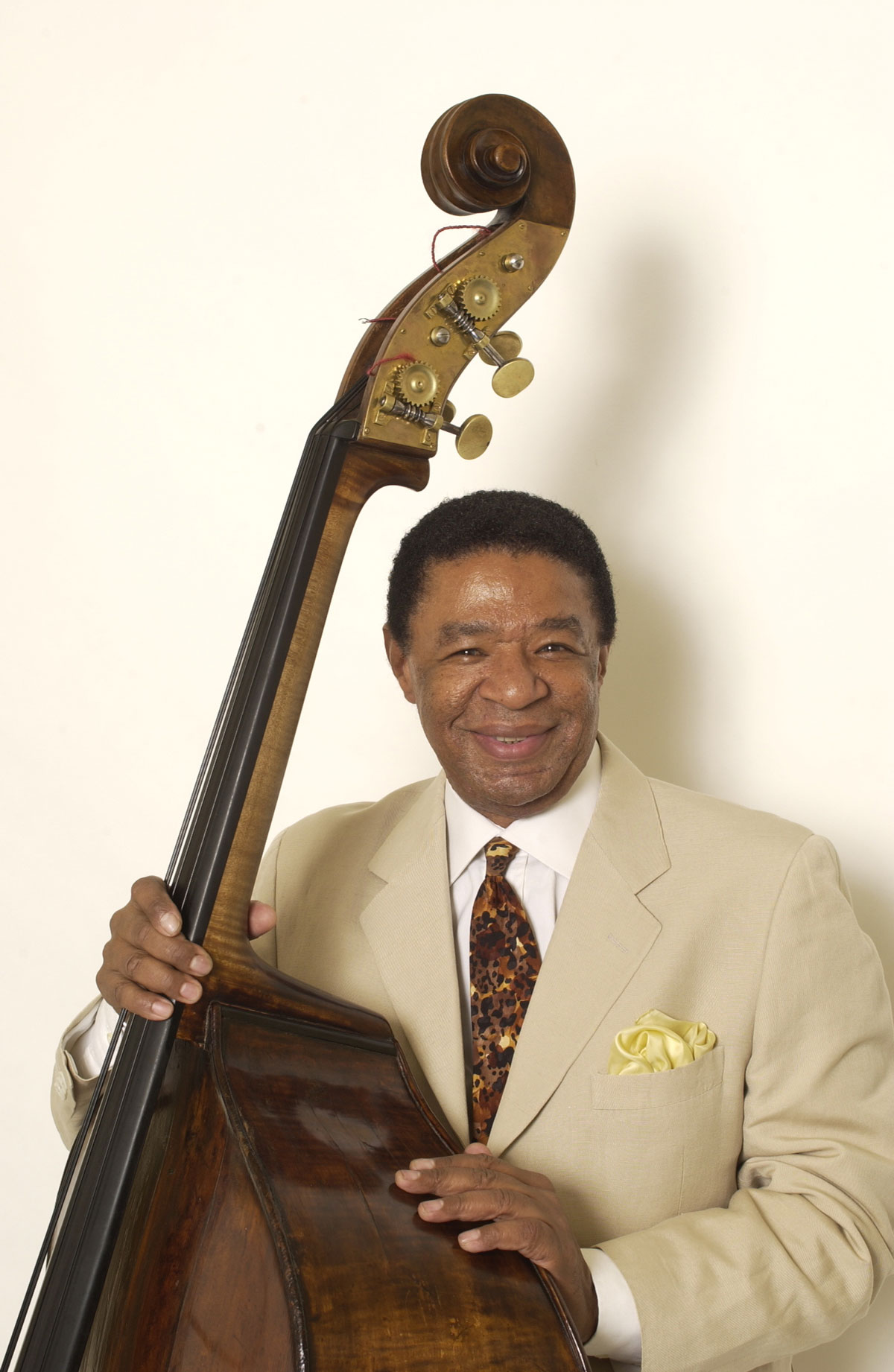