Are you a park volunteer or supporter in Brooklyn? Join us for our annual Brooklyn Parks Connections to meet other community members and get the latest expert advice on caring for parks in your borough. At this workshop, discover how volunteers, city agencies, and elected officials collaborate to create thriving parks. Meet Brooklyn-based NYC Parks staff and learn to step up your relationship-building skills to advocate for funding, bring programming to your park, and more.

Whether you’re new or have been volunteering for years, enjoy a free dinner as we celebrate the network of park advocates in Brooklyn!

As a Brooklyn native, Martin Maher grew up playing in Prospect Park and learned to swim at Coney Island. His career with NYC Parks began in 1984 as un Urban Park Ranger and he steadily moved up the ranks in management and operations. Martin was promoted to chief of staff for the Brooklyn borough commissioner where he served for 18 years, helping to foster over $1 billion in improvements across the borough. He became the Brooklyn commissioner himself in 2017.

Jennifer currently serves as the chief of staff for Council Member Reynoso, working to improve the quality of life for residents of Bushwick, Williamsburg, and Ridgewood. She has seven years of political experience working with and campaigning for elected officials at the local, state, and national level. Jennifer is a strong communicator with a passion for community organizing and development.

Marlene Pantin is the president of Red Hook Conservancy, a community park group dedicated to stewarding and advocating for Red Hook park spaces since 2011. She has been a passionate voice for Brooklyn parks, most recently exemplified in her role as co-founder of the newly formed Brooklyn Parks and Open Spaces Coalition.

Becca administers grants and resources for PfP city-wide. She has a master’s degree in landscape & wellbeing from the University of Edinburgh, and previously worked for World Urban Parks Association drafting research and policy statements and developing membership outreach strategies.

Hannah, Claudette, and Delancey are the PfP outreach coordinators for Brooklyn, acting as the first point of contact for park groups and volunteers in their respective districts. They work to support and sustain existing community park groups, and to guide new groups by connecting them with the appropriate people and resources to transform their green spaces. 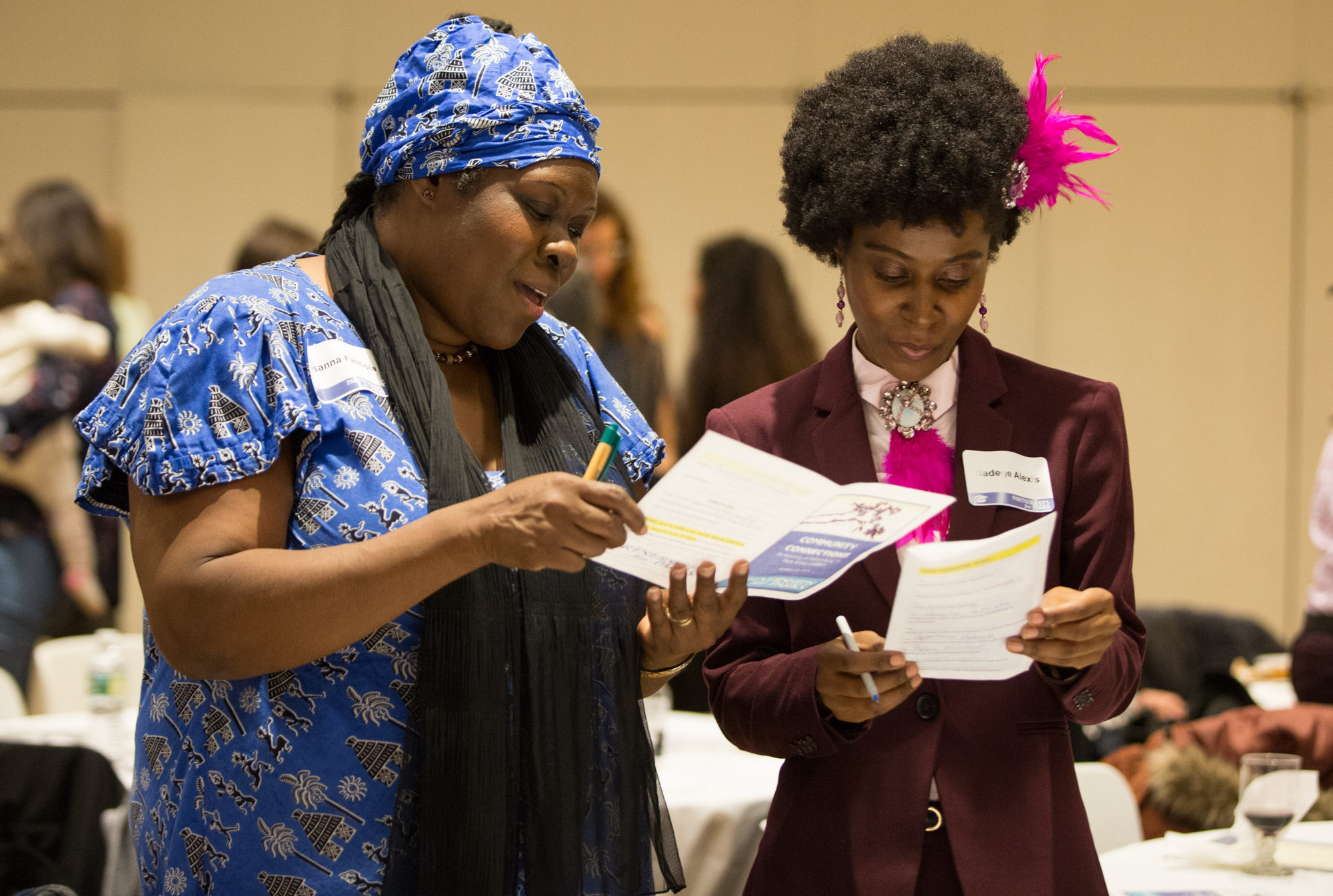